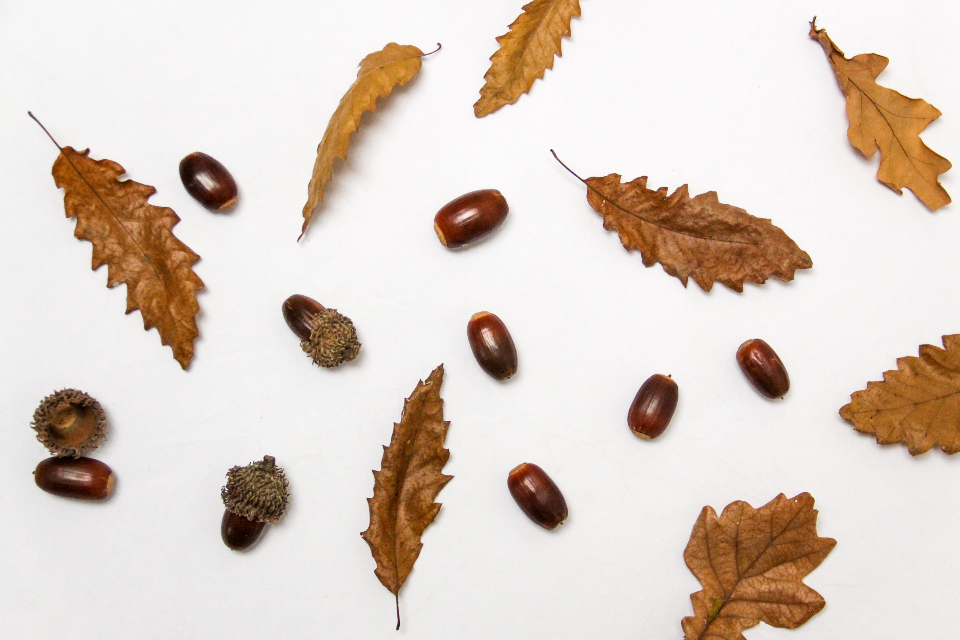 We offer you to read through the Walden essay absolutely free. “Walden or Life in the Forest” is not just a record of the time lived in the forest. In a complex artistic and philosophical form, the author’s worldview is revealed in the treatise, outlining the elements of his cosmology, the concept of nature and man, a view of society and the progress of civilization. The range of artistic and philosophical methods applied by Thoreau is striking: from sensationalistic to a highly abstract, symbolic interpretation of reality.

And all this rests on the principle of transcendent spirituality, which permeates the existence of the world. The purely philosophical analysis of Walden is complicated by the presence of mythological strata and mythological tendencies in the text. The artist’s unceasing desire to feel and to understand the phenomenal world to the depths has led to a bizarre result, combining diametrically opposed elements – both methodological and substantive ones. At the end of this snippet, we want to offer you read though the Walden essay.

What elements of transcendental philosophy does the novel “Walden” have?

Walden is one of the brightest and memorable works of classic American literature. As one of the forefront representatives of transcendentalism, Thoreau reflects the essential ideas of the movement in his work. Deciding to make an experiment, the American writer decided to build himself a cabin in the woods and close himself off from the society, living off of his own labor and abstaining from everything which he considered to be wrong in the modern civilization. Such solution of the problem was practically realized through his abandonment of the human society and, if not for the fact that he decided to write a book about his experience, Thoreau’s little experiment might have been left in the dark. As it was, the American Transcendentalist wrote an extensive critic on the modern American reality and expressed his desire to live a bright and full of experiences life, which, he believes, is quite impossible to achieve for an individual living in the capitalistic society.

Based on his experience living secluded in a cabin in the woods, cut off from the society, Thoreau dwells upon the importance of being close to nature and relying on one’s instinctive knowledge and experience. The idea of nature as a medium of the human understanding of the universe is expressed directly in Thoreau’s words: “Live in each season as it passes; breathe the air, drink the drink, taste the fruit, and resign yourself to the influence of the earth.” (Thoreau, Henry David) Through nature as well, Thoreau explains the human life and the stages of development of an individual. He uses the seasons of the year to mark the milestones and the progress which he makes, the change which takes place in his mind and the way he perceives the world.

The ideas of transcendentalism are based on Kant’s philosophy (Goodman, Russell). Unlike those philosophers who focus on the ontological knowledge about the universe, Kant and the representatives of transcendental philosophy aim to address the a priori knowledge, the understanding of the reality through experience and instinct (Goodman, Russell). Moreover, in this instance experience relies heavily on the human mind, without which full understanding of world phenomena is impossible to gain. In Walden, Thoreau gives the human mind an important role. In the first part focused on the notion of economy, Thoreau displays the powers of human intellect through the narrator’s ability to survive outside of the human society. Thoreau gives an account of the way he conducts his affairs on Walden Pond, building the cabin, growing up his own food, much like the Robinson Crusoe of the positivist paradigm. According to Thoreau’s opinion, the life of his contemporaries is the life of lunatics, unable to tell the difference between the good and the evil, beneficial and disastrous. In the best tradition of Transcendentalist ideas, Thoreau points out that the accumulation of property and the trouble to which the people in the capitalistic world go to increase their wealth make the modern person miserable and force them to rush along the path of life. Ultimately, the time runs by quickly, and the person is unable to understand on what exactly he or she spent their time and energy.

The most important thing which was of great concern to the Transcendentalists was the fate of an individual in the conditions of the capitalistic world, and the dehumanization, which threatened the man under the rule of bourgeois economic relations (Goodman, Russell). The Transcendentalists expressed their criticism towards the social order of their time for its “unthinking conformity” (Goodman, Russell). Solitude and self-reliance are the central themes of Walden which represent the ideas of Transcendental philosophy of Thoreau. By living alone in a cabin in the woods, away from the bustling life of human society, Thoreau attempts to show that the connection between a human and nature has to be reinstated in order to gain knowledge about the reason life experiences are possible. Among the things which are of primary importance to a human being for survival, Thoreau names food, shelter, and clothes. Describing his experience living alone in the woods, the writer assures the reader that getting food in the woods is extremely easy, while for shelter, Thoreau suggests a trunk box or an Indian wigwam as sufficient lodging. That way, he asserts, there can be no fear that the land or the house owner will come and demand money for rent. Instead, the modern apartment, according to Thoreau, resembles an awkward and wasteful construction, which does not correspond to the needs of the human being whatsoever, and presents itself as either a labyrinth, a museum, a prison, or a tomb.

There is no doubt in Thoreau’s mind that the capitalistic society is built on the bones of the working class, in America and Europe alike. The life of the exploited people horrifies Thoreau and he believes that such life is devoid of any spark of happiness whatsoever. Nevertheless, as an avid follower of the Transcendentalist philosophy, Thoreau finds the acceptance of any instances of comfort or pleasure in life repulsive, thus refusing to use the advantages of the life of exploiters. As a result, his experiment is the way to show that the person can live both to his or her own desire, a completely free and unobtrusive life, and the way it is right to live, according to the Transcendentalist principles of unity with nature and preference to the truth and morality. Ultimately, Thoreau makes a conclusion. It is also a suggestion that the materialistic comforts to which the modern civilization attributes such immense success, bring about the enslavement of the human mind and causes immense damage to his or her inner world. Therefore, they should be rejected, and instead the connection with nature should be reinstated to return the feelings of happiness and contentedness which the capitalistic society has taken away.

Walden is a great example of a social as well as literary experiment which brings forth the intrinsic power and capacities of the human mind in the world of consumerism and unthinking greediness. Walden is the clear exception from the rules when he sets out in the book to live a solitary life, completely uncontrolled by the capitalistic society’s imposing values. Through the rejection of the capitalistic order and return to the base habitat where the human kind originated and developed, Thoreau builds a character who reveals the side of the capitalist society which does not allow the person to live a happy life. As such, Thoreau’s Walden reflects the ideas of Transcendentalism to the fullest degree, touching upon the subject of human connection with nature, the realization of self-worth, as well as the place of the modern individual in the capitalistic society.