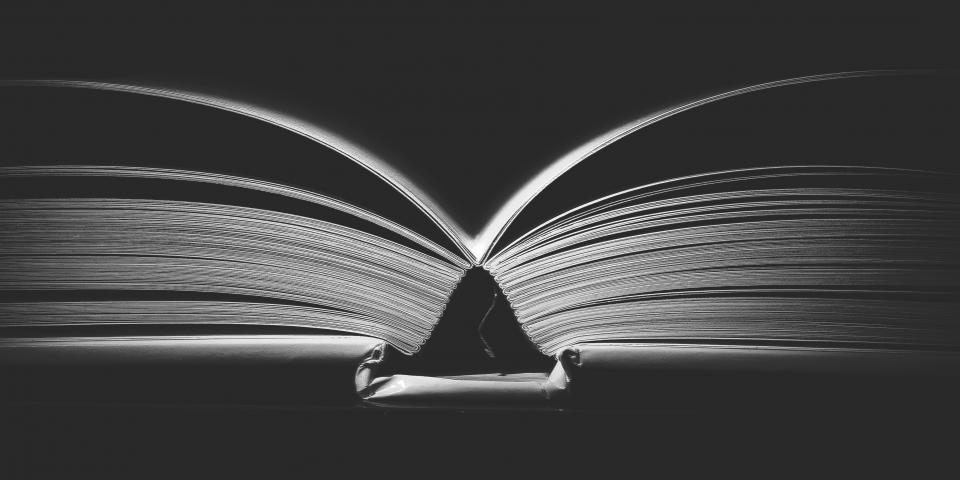 The twentieth century brought about many changes to the world at large. Countries were becoming thoroughly modernized, vehicles were mass-produced for the first time, and people began to move into cities, all of which profoundly altered culture. Reflective of these massive societal changes is the modernist movement in literature, within which two particular hallmarks are notable: a lack of synchronicity in time and a new view of the past as it relates to the present. These hallmarks of twentieth century literature are exemplified in the T.S. Eliot poem The Love Song of J. Alfred Prufrock.

One conspicuous hallmark of twentieth century literature is the lack of synchronicity in time throughout prominent works, leaving plot to often seem like “a jumble” (Leitch, 2010, p. 952). The modernists “rejected traditional notions of plot and time” (Berggren, 2000). This lack of synchronicity can be seen as a direct response to the sudden changes in society—in a very short time, the world changed drastically, with new technologies constantly developing, and life changing to accommodate these advances. This jumbled time is seen quite evidently in Eliot’s poem, with the constant refrain of “In the room the women come and go, Talking of Michelangelo.” (Eliot, 1915, L.19-20, 41-2)The repetition always follows unrelated statements and questions, an unusual insertion that seems to have little to do with the work. In truth, these random statements harken to the poem’s background. Prufrock is having a conversation throughout the other lines, and the women discussing Michelangelo are background noise, constant and unrelenting. Still, the plot device seems jumbled to the reader, given that it does not follow the previous lines. The use of this device, which places the reader off balance, is thus exemplary of the twentieth century notion of nontraditional, nonlinear plot.

Twentieth century literature “exists within the tradition from which it takes shape and which it, in turn, redefines” (Leitch, 2010, p. 953). The harkening to traditions of the past and the re-examination of those traditions is present in many twentieth century works. In particular, many texts allude to “myth and ancient cultures. “ (Berggren, 2000) Eliot’s The Love Song of J. Alfred Prufrock does exactly this.  Toward the poem’s end, Prufrock resoundingly declares

Prufrock alludes to Shakespeare’s Hamlet, proclaiming that he is not meant to be in the public eye, the main character is any story. Instead, he is contented to be a background character. This allusion places the poem—Prufrock does not consider himself godly, and he is no Michelangelo or Hamlet. Yet tradition is also turned on its ear by this selection. Of all of Shakespeare’s’ princes, the choice of Hamlet is telling. While Prufrock is ostensibly proclaiming that he does not wish to be the hero, Eliot is instead upending traditional selection of Hamlet as his prince. Hamlet is prone to bouts of madness, but is also reflective and intelligent. In his discussions, Prufrock is declaring that he does not want to be anyone’s focus, and that he instead seeks short bursts of attention and spectacle. With this statement, Prufrock appears modest, but he is actually being clever, as Hamlet is no one’s idea of a hero, and Prufrock certainly wishes to gain attention. Taking an allusion and transforming it to fit the agenda of the work is certainly a hallmark of twentieth century literature, one that Eliot maneuvers with aplomb.

The uncertain times of the twentieth century worked to shape the literary texts of the time period. The cultural uncertainty is profoundly obvious in a great many texts, including T.S. Eliot’s The Love Song of J. Alfred Prufrock. Eliot’s work as a modernist writer influenced many other prominent writers, chiefly Ezra Pound and Virginia Woolf. With his tendency toward subverting tradition and the uniquely distorted, non-linear plots, Eliot was both a follower of and a uniquely influential force within twentieth century literature.   Given the artistic power of Eliot’s writing, and the intensely contradictory forces at work within the poem The Love Song of J. Alfred Prufrock serves as a paragon of twentieth century literary peculiarities.

If you ask yourself, “who can write an essay for me?” then WriteMyEssayOnline.com is what you need. You may get a high-quality paper from us. While the whole writing process, you can contact a writer and ask any question related to the order.