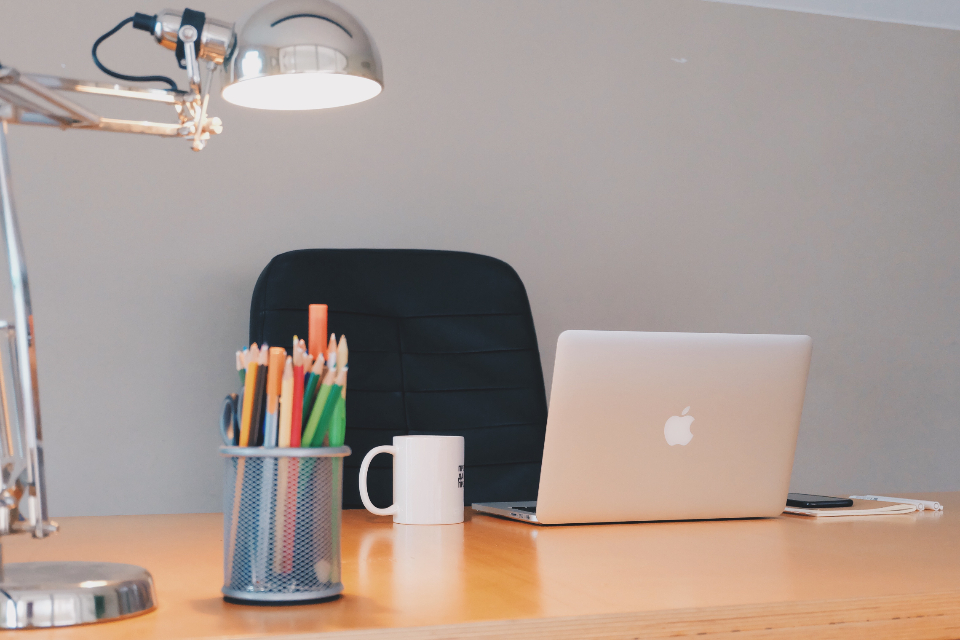 This novel-preaching, written from the evangelical positions, fulfilled the task assigned to it by the author – it caused public indignation with the inhumanity of individual slaveholders. Uncle Tom, Topsy, little Eva, and Simon Legri became common names, images of national folklore and an integral part of the American myth. The same applies to many scenes of the book – Eliza’s flight with her child across the Ohio River ice, the death of Uncle Tom, and the pursuit of runaway slaves with dogs on the plantation of the devilish Legri. Read the following “Uncle Tom’s Cabin” essay to find out whether the book is referred to as theological or not.

Hos does religion is connected with slavery in “Uncle Tom’s Cabin?” What Christian component does it have? Can this book be referred as theological?

The question of slavery was broached by many authors in accordance with religion. A lot of writers had strong belief that religion and faith is the way to end slavery. Using the motives of religion in connection with slavery, they presented their attitudes to that issue. Harriet Beecher Stowe, an American author and abolitionists being devoted Christian, used literature to express her emotions considering slavery. She believed that faith is the best way to cancel inequality between blacks and whites. The power of religion is highlighted in her most popular novel, “Uncle Tom’s Cabin.”

Developing the main characters of the novel, the author presents two attitudes to religion: people who perceive religion as a set of laws and those who construe the Bible according to their needs. Stowe, in her turn, through showing the power of Christianity in the images of the main characters, emphasizes that true love to everyone as the base of religious faith can destroy slavery.

To start with, it is important to mention the theological influences which formed the worldview of Harriet Beecher Stowe. The role of German Romantic Theology cannot be questioned. Through the acquaintance with such persons as Lessing, Herder, Schleiermacher, Schelling, and Feuerbach she began to be the follower of Christian principles of morality. She examined deeper the motives of the European Romanticism in the context of Christianity and found the ethical idealism close to her.

Besides, the combination of a special spirit in art, music and different phenomena of those times led her to Christocentric theology. “God, through Christ, came close to humans in a very tactile way — ‘not casting the humblest penitent away, but pressing him close to his bosom'” (R. Hill, Patricia). According to Stowe, the contact between Christ and sufferers is the example for everyone how people should react on others’ sufferings. And slavery is something that should cause this sympathy and love towards slaves (R. Hill, Patricia).

Religious motives are the most evident in the image of the main character, Uncle Tom. His most prominent feature is belief. All his actions and deeds are full of love and good intentions according to his faith. He tries to make slavery less painful and keep in his soul the hope for the better.

Besides, he believes in the everyone’s function in life which is chosen by God. “Why, even a poor fellow like me has a work from the Lord; and Mas’r St. Clare, that has larnin, and riches, and friends, – how much he might do for the Lord!” (Mackay, Jessie et al. 68). Although he is not so active in finding the way to escape slavery, he is always ready to help others who are quite brave to do it. He helps Eliza, Emmeline, and Cassy to manage their escape from the owner of the plantation. However, he is strong in his belief and if Legree, the owner of the plantation, makes him beat one of the slaves, he shows his unwillingness to do it. In this way, Stowe shows the possibility to end slavery only in case both the slaves and their owners understand the power of Christian love to everyone never mind race or other differences. That is why the death of Tom is shown as the symbol of salvation for every slave. His character became a cult one in American history considering slavery period. Thanks to his positive attitude and love even to enemies, he was one of the main symbols that influenced the social position of slaves.

Another important character, Eliza, is also connected with religion in the context of the novel. She manages to escape from slavery on Legree’s plantation together with a child. Her image itself resembles the sacred figure of Virgin Mary. Speaking of Eliza’s religious beliefs, they are evident through the dialogues and her actions. “O, George, we must have faith. Mistress says that when all things go wrong to us, we must believe that God is doing the very best” (Mackay, Jessie et al. 93).

She believes in the power of God and his capacity to change everything for those who have strong faith. She is the epitome of true Christianity which helps to overcome all the hurdles.The Senator and his wife are also the representatives of strong belief considering religion. Christianity for them is helping everyone never mind slaves or other citizens. Real faith is supporting everyone who needs it. At first, Mr. Bird was for the introduction of the Fugitive Slave Act which marks helping slaves who escape being the crime. But his wife, Mrs. Birt, lives according to the moral values. She convinces her husband that this law cannot be accepted from the point of morality. That is why they are not in favor of the law that makes everyone reject the slaves who intend to escape. According to their religious faith, life should be full of good deeds considering everyone around. Referring the Bible, they are always ready to give a helping hand to any person. The case of Eliza proves their position in reality. The girl, hiding in the kitchen of Senator and his wife, got true support from them.

They helped her to get freedom providing the safe place. It shows the readiness of the Senator to put his moral values higher than political beliefs. To add more, Stowe associates Mrs. Bird with herself according to the strong position towards religion and slavery (Mackay, Jessie et al.).

To sum up, slavery is dark part of the history of America. A lot of authors put the question of slavery in their pieces of literature. It is true to say that slavery was often discussed in accordance with religion. The close contact between faith and slavery is evident through the principal beliefs of Christianity which encourage love and help to each other. In the novel “Uncle Tom’s Cabin” by Harriet Beecher Stowe, the theme of slavery is brightened through the prism of religion. The author’s personal beliefs are at the base of the novel. Being devoted to Christianity, its theology and main moral principles, Stowe developed her main characters according to these views. Uncle Tom, the main character of the story, is the epitome a person who has strong faith. According to the laws of the Bible, he expresses love both to his friends and enemies. He helps other fugitive slaves and does not make any attempts to escape himself. Eliza is shown as a religious figure as she escapes with a child. She believes in the power of God and his capacity to change everything for those who live considering his duties. And finally, the Senator and his Wife are people who can reject their political beliefs and obligations in favor of moral principles. So, through the main characters, Stowe develops her views towards slavery in the context of religion.

If you don’t have time to write an essay, leave it to us. We know how to deal with paper writing quickly and professionally. Our writer will stick to your requirements and academic rules in writing. Moreover, our help is affordable for anyone!