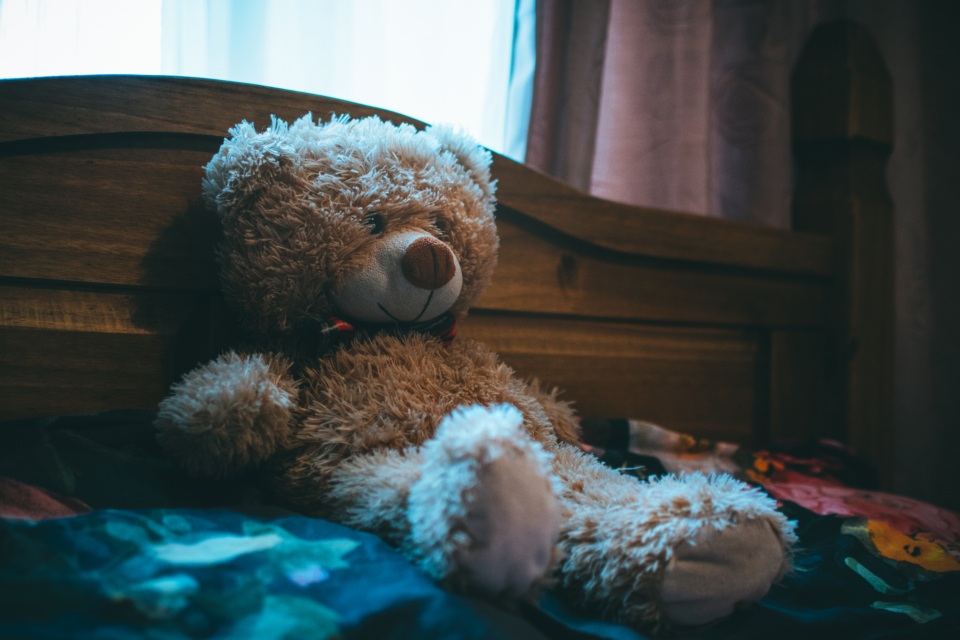 The following “To Kill a Mockingbird” essay is about a warning, a prediction of violent protest actions and demonstrations of the “Second American Revolution” of 1963. The novel takes place in the city of Maycombe, Alabama, in the 1930s, during the childhood of the author herself. The unhurried provincial life of this typical southern city “explodes” by a lawsuit over a foolish accusation of violence against a white girl by black Tom Robinson.

All its events are shown through the prism of the perception of the eight-year-old girl Jean Louise. With special sympathy and love, H. Lee presents in the novel “To Kill a Mockingbird” fellow black citizens. Here there is no bad and evil, and on the contrary, all evil and injustice comes from whites. All people are created free and equal in rights, regardless of the color of their skin – it is the main idea of the novel and the main problem that existed in the legal system. But what power and limitations exist within the legal system? Check out our “To Kill a Mockingbird” essay to know the answer.

Discuss law as it is represented in To Kill A Mockingbird. What power and limitations exist within the legal system according to Atticus, Jem, and Scout?

Among all humans in the world, there are always two different leagues. Representatives of the first advocate for honesty and justice while those who belong to the second one are indifferent towards mentioned values. At that rate, people of both knots stand in eternal opposition to each other. When those who commit harmful actions try to remain unpunished, fair individuals do not get tired of teaching them and showing right ways. However, despite the fact that in fairy tales the good usually tends to triumph over the evil, in actual life situations, this is not the case. It is due to the fact that these moral values exist among people who are more likely to seek for personal benefits than for honesty and justice. Harper Lee tells about this in her book To Kill a Mockingbird. Through a point of view of two kids, the author presents a story about racial prejudices and social biases. No matter how great attempts to prove the truth sometimes are, they still can be overpowered by someone else’s indifference, tortuosity, and loathing. However, the injustice can never entirely hide the justice because those who are concerned enough about the fairness will always have the understanding of it in their hearts.

As a first step, it should be said that all characters in the book can be divided into two previously mentioned leagues of fair and unfair people. The primary analysis will be focused on three personages who support justice and cope with issues that try to hide it. Specifically, they are Atticus and his kids Jem and Scout. Throughout the whole story, the father teaches children about life, people, and a moral obligation to be kind, fair, and compassionate. R. Baird Shuman states that the central theme of the novel boils down to southern racism (Shuman 837). It actualizes through an interaction of Atticus with a black man Tom Robinson. Specifically, the father works as a lawyer in Maycomb, a small town in Alabama. He raises his kids by himself and tries to do his best in this. The story is told by Scout, a little girl who adopts lots of moral lesson from Atticus and her older brother Jem. Interestingly, at the beginning of the novel children do not have special feelings of love and attachment to their father. However, when they see his attitude towards Tom, they understand how wise, fair, and kind he actually is. As for Atticus, he explains his method of upbringing in this phrase “Sometimes I think I’m a total failure as a parent, but I’m all they’ve got. Before Jem looks at anyone else he looks at me, and I’ve tried to live so I can look squarely back at him” (Lee 277). In such a manner, it is evident that the most important value for the man is honesty. He tries to be the living example of it to his kids who will inevitably adopt his attitude to the world around because it is the only thing they see every day. More than that, Atticus is also fair to himself. As he states, “…but before I can live with other folks, I’ve got to live with myself. The one thing that doesn’t abide by majority rule is a person’s Conscience” (Lee 108). This inner integrity inspires the man to take a brief for Robinson who is unjustly accused of raping a woman. This issue serves as the central topic of the novel and all moral lessons Lee introduced come from it. By defending the black man, Atticus shows that despite the fact that people were not born equal in ability, they still must be judged similarly in a court of law. For this reason, he tries to eliminate the difference between individuals based on racial and social biases. As Johnson notes, the main message of the lawyer is “Don’t view people as types, he says; instead, walk in their shoes and see them as individuals” (Johnson 137). This credo is apparently full of compassion, sympathy, and kindness. Atticus sees the power in it. However, he appears to be limited by those people from the second league who are indifferent towards the truth. For instance, judges who do not care about Tom and his fate or regular folks who come to the court just for watching the trial as any other dramatic performance they could attend. As Scout comments:

So far, things were utterly dull: nobody had thundered, there were no arguments between opposing counsel, there was no drama; a grave disappointment to all present, it seemed. Atticus was proceeding amiably, as if he were involved in a title dispute. With his infinite capacity for calming turbulent seas, he could make a rape case as dry as a sermon (Lee 171).

As a result, Tom is defined to be guilty and appears to be killed during his attempt to run away. Despite the fact that Atticus does his best trying to protect the man, he cannot overpower social limitations and overall indifference. At the same time, this opposition between his moral truth and external injustice gives a great lesson to Jem and Scout. In particular, they begin to respect their father and learn the bitter realness of the world and humans.

As was stated before, Jem looks at Atticus. He is very excited about the trial and believes that they will win it. As he says, “He’s just gone over the evidence, and we’re gonna win, Scout. I don’t see how we can’t” (Lee 206). The boy is older than his sister, and he tries to explain all adult things to her. On the other hand, concerning the case, Atticus made it so limpid and obvious to all listeners that even Scout gets everything. When the judges give a negative verdict, the boy becomes furious. He knows that it is not right and he wonders whether something can be done or not. Despite the fact that Jem is older than Scout, he is still little to know that unfair issues prosper among adults. When he comes to his father to ask why the sentence is as it is, Atticus answers him “I don’t know, but they did it. They’ve done it before, and they did it tonight, and they’ll do it again and when they do it – seems that only children weep. Good Night” (Lee 216). This is the first time when Jem faces the fact of life. Atticus does not indicate that it is right but it is so and nobody apart kids cares. Although Tom gets killed, the lawyer still encourages Jem and Scout to be reasonable. According to him:

As you grow older, you’ll see white men cheat black men every day of your life, but let me tell you something and don’t you forget it— whenever a white man does that to a black man, no matter who he is, how rich he is, or how fine a family he comes from, that white man is trash (Lee 224).
From this point of view, kids get a fundamental lesson. In particular, they adopt an Atticus truth that people have to be judged according to their actions and not ethnicity or social status. Later on, Scout admits “Atticus says cheatin‘ a colored man is ten times worse than cheatin’ a white man. Says it’s the worst thing you can do” (Lee 205). In such a manner, despite the fact that the lawyer fails the case, he manages to cultivate in his children the right way of thinking. Apparently, they live in the same society which prejudices naturally limit beneficial intentions and right actions. However, when a commitment to the truth lives in hearts, there is always a chance that someday it will overpower the external injustice and indifference.

All in all, it turns of that the primary value of the book Lee presents boils down to the essential heritage parents can give to their kids. Supposedly, moral treasures are invisible possessions, but they are always shown in actions people do. They speak louder than words, as well as define the human lifepaths. No matter how wrong the actual state of affairs is for the characters of the novel, Lee has hope that in the future the truth will triumph through doings of Jem and Scout.