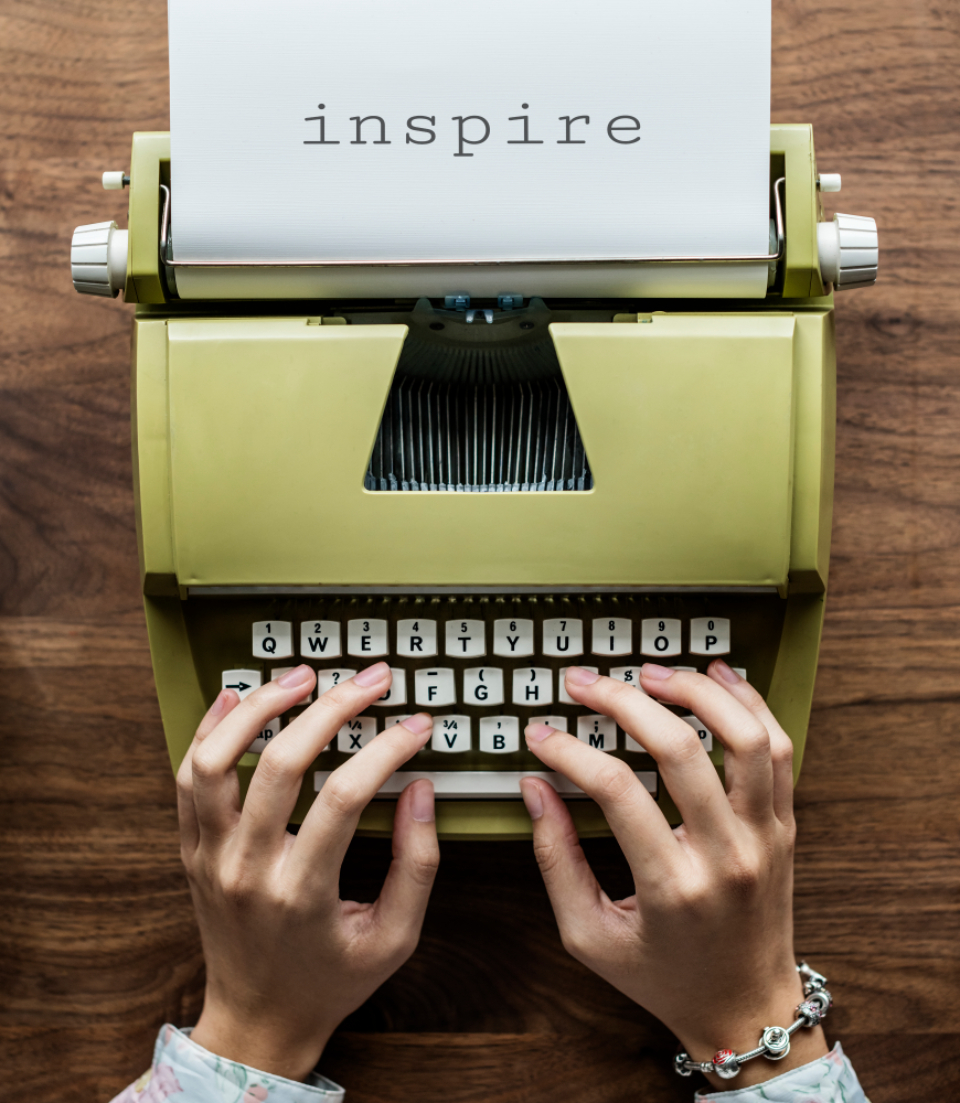 Great work was done to write our “The Stranger” essay which is presented below. The story, indeed, contains existential motives. Camus himself conceived it as partly philosophical. He owns the famous saying: “If you want to be a philosopher – write a novel.” Camus was interested in existentialism, of course. In the story “The Stranger,” the protagonist does not feel connection with anything that surrounds him. He does not show feelings towards his mother when she is buried, neither in relation to his relationship interest, nor when he commits a murder and is being judged.

In the eyes of the character, all these manifestations of co-participation are meaningless, and he is not interested in them. He does not seem to suffer from it, but it causes reader sympathy, because the feeling of connection with someone or something brings joy, but he did not comprehend this connection. The reason for this behavior of the hero is the lack of faith in God. This is one of the main problems that the existentialists wrote about. And this is what our “The Stranger” essay about.

What are the existential motives in Camus’ “Stranger”? What problems does the author rise in this novel?

The essence of existential motives on the broadest scale lies in the attempts to find the meaning of life, in other words, the sense of being. A conscious existence of a human can be measured by the level of his ability to make choices and be responsible for them. Freedom in this context becomes an integral part of being.

This is not a concept of political freedom guaranteed by the state. The notion of freedom is much broader. It is the ability to perceive any circumstances and events as something that was doomed to happen and that there is no sense to regret, be sorry, or suffer because of these certain events. They are an integral part of life, and if they are inevitable, then, there is no way to confront the universe because humans tend to be much weaker in this confrontation.

In general, with the modern age of capitalistic social order, capital has made people dependent slaves. The more political freedom they get, the less personal freedom is left for them. Therefore, in his “Stranger” Camu aims to show another reality which is much more simple and far more pleasant.

Freedom is always more pleasant than dependence and slavery. A stranger will demonstrate this evidence. Since the very first people appeared on the Earth, they were trying to find the essence of being. Camu raises the problem of the sense of life and shows that the only way to a meaningful life is liberty and freedom from norms and stereotypes depicting this evidence through his protagonist and his indifferent position in various life circumstances.

For the goal of this paper, it would make sense to start with the very first words of the novel. “Maman died today. Or yesterday maybe, I don’t know”. By this phrase, the writer has challenged his audience. He has ventured to doubt the holiest and the most cherished duty of every child  – their love to parents (Rogers 119).

The problem of norms and stereotypes appears on these first pages. His Stranger is different from the majority of children. He has ventured not to suffer because of the death of her mother. He has been called, cruel, and insensitive. However, there is no any objective reality in which this blames could be justified.

Death is inevitable. However, it is common in the society to grieve for those who die. From the logical point of view, people consciously foredoom themselves for sufferings which are not justified because of the inevitability of the circumstances that cause these sufferings. Therefore, there is no sense to grieve because of fate. This is the very first motive of existentialism clearly demonstrated by Camu. Still, the society rejects this approach to life. People need sufferings. They need pain because it is a sort of pleasure. Pain is a source of emotions. Although it is a negative feeling in a traditional perception, it is anyway a source of strong emotions. People are dependent on emotions. Thus, dramas make sense in a human being.

Camu through his Stranger suggests an entirely different reality. To a certain degree, this new way of life is less colorful because it predisposes relatively neutral emotional states. By rejecting sufferings and dependence on the emotions, Camu suggests freedom. This freedom has an entirely different character and quality than those typical for the common conscious.

It predisposes reconsideration of values, priorities, and general attitude to life. It is not an easy way because no one gives direct answers. Such approach creates a sense of uncertainty, the loose of control over the situation, and therefore, is a serious source of anxiety for people. Anxiety makes people dependent. There is no hint of freedom through anxiety. A free person is not anxious about anything. They do not have to be worried about the things that are inevitable. A human can actually influence very few outcomes of events in the universe. Therefore, many things become inevitable in being. Freedom here is to realize that there is no objective sense in being. All the material goals lose their sense in comparison to the universe. People are guests in it and there staying here, on this planet is temporary. The only sense is to realize the absence of any sense and, therefore, get true and eternal freedom.

Moreover, to confirm the aim to freedom in Camu’s “Stranger” it is worth to consider Meursault’s staying in prison. It is obvious that the person has lost their physical freedom. However, it is doubtful that this loss had a spiritual background. In prison, Meursault has time to think about his position.

Being closed in a narrow space, he does not feel prisoned. He claims that a “man who had lived only one day could spend hundred years in prison. He would have enough memories to keep him from being bored” (Camu 79). By this phrase, the Stranger maintains the nonsense of being dependent on events and actions.

People feel their life with unreasonable activity not to be bored. Movement means life. However, no one can actually realize where they are moving for. Stranger emphasizes that being is not moving but rather feeling. The quality of thought and perception is of primary importance. It determines the actions. Therefore, the more conscious and reasonable way of thinking is, the better quality of life people ultimately get. Meursault makes the choice of quality. By this choice, he emphasizes the nonsense of collective conscious and the necessity in other people. Human is naturally integral. They strive their entire life for something neglecting their true essence and ultimately get disappointment because all their life is theater and lie. There is no place for the truth because truth is simple in its essence. People have a tendency to complicated being by ignorance and illusions. By creating problems that do not exist, they make it necessary to search the solutions and deprive themselves of the sense of calmness and peace.

To sum up, Camu’s novel is a classic example of existential dilemma. Motives of existentialism in this novel lie in the realization of the sense of life. Stranger by his attitude to life demonstrates his readiness to take the life and events in it as they are. They are neutral in their essence, and therefore, there is no need to take them too seriously.

The modern social order makes it impossible to keep to this position. Too many unjustified responsibilities and expectations lie on the shoulders of a modern person. To some degree, Camu rises a problem of choice demonstrating that there is no choice for a human except being faithful and honest with themselves.

Stranger ventured to be himself. However, it is also depicted how society and the system swallow up such people capturing them with the weapon they used themselves. This weapon is freedom and ability to take things as they are. Stranger was ready for his death because in any way it was inevitable. If he is so indifferent, than it is much easier to announce the verdict. Anyway he does not care. Therefore, the role of existential motives in this novel wat to show the sence of life through freedom for unjustified emotions, norms, and traditional collective values.