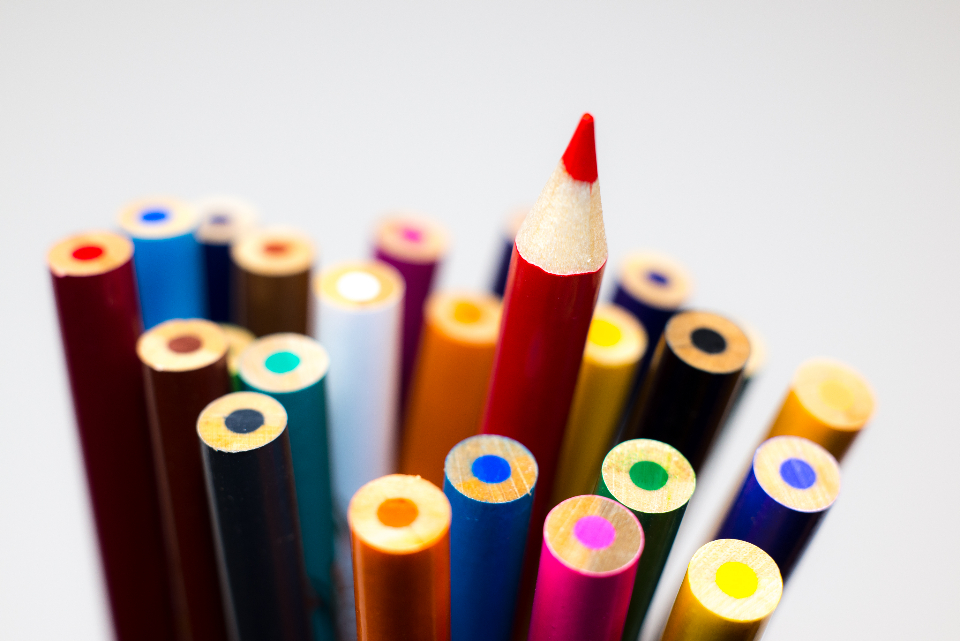 Our “The Red Badge of Courage” essay will be a real helper if you need to write an essay on the same topic. Contemporaries felt Crane’s vivid innovation in the treatment of the military theme linked it with in-depth psychological analysis. Appeal to the topic of the Civil War was due not so much to the interest in the historical past as to the inner feeling that war is a border situation, when a person as sharply as ever feels the finitude of his existence and his defenselessness. These extreme conditions dictate the need to determine their attitude to death, in the shadow of which a person is constantly in war, and to heroism as a way of overcoming fear.

Man in war begins to evaluate his moral qualities in a very special way; he inevitably begins to feel himself a part of some general order, the general mass, which makes him think about certain universal laws that plunge a lot of people into bloody chaos. For Crane, the described military operations were rather another experiment, set over human nature, or over temperament, as was customary to write at the end of the 19th century. Our “The Red Badge of Courage” essay presented below is about the relation of nature to human life.

One of the most important themes of the novel is that nature is indifferent to human life. How does the book convey this theme? What are some of its most important symbols? What does it mean for the universe to be “indifferent”?

The novel under consideration “The Red Badge of Courage” is written by Stephen Crane who devotes a considerable part of his text to the actions taken place during the Civil War in the USA. Against the background of harsh realities, the concept of nature is depicted as equally relevant. Although the protagonist pays tribute to nature and notices details of the surrounding world at the beginning of the novel, in the course of events the role of nature is figuratively reduced to the level of indifference as it takes a position of a permanent observer that maintains peaceful existence against total chaos in human lives.

In the first place, the theme of nature presents in texts of almost all genres, starting from novels about love to autobiographies filled with childhood scenes occurring in rural areas. In the book “The Red Badge of Courage” the theme of war and the theme of nature are intertwined. As Ghosh (2012) indicates, Crane attempts to depict the madness of war.

For this reason, it is evident that the concept of war comes to the forefront, but nature complements the picture and conveys the mood. For instance, Crane begins the sentence by a description of the way the sun rays “are striking full and mellowingly upon the earth,” and then switches the focus on the landscape that is “streaked with two long, thin, black columns” of soldiers (Crane, n.d., p.10).

The same scene illustrates that the novel contains a set of symbols and imagery essential for comprehensive understanding of the message hidden. The author compares the columns of soldiers mentioned above with “two serpents crawling from the cavern of the night,” indicating the danger and the loss of control over the situation (Crane, n.d., p.10).

Then the potential danger reflected in the image of serpents is substituted by “redoubtable dragons” looming ahead in the soldiers’ imagination. At this point, it is appropriate to mention, that the protagonist experiences a terrible shock while looking into the eyes of death in the night that are depicted in the form of “the red, eyelike gleam of hostile campfires” (Crane, n.d., p.1).

It is worth noting that red color by nature indicates danger, and can also symbolize blood. Proceeding from this, the protagonist feels absolutely helpless and alone in current conditions. Correspondingly, he starts to act intensionally and thinks about running that immediately becomes an obsession (Mayer, 2009).

As it is mentioned in the novel, “the liquid stillness of the night enveloping him made him feel vast pity for himself” but contemplation of the awakening sunny world in the morning and the mood of the other soldiers who are confident in the success of the mission fills the life of the hero with unconscious joy and relative calm (Crane, n.d., p.8).

Equally important as a symbol is a fog that allows the protagonist to comprehend the complexity and contradictoriness of being and the regularity of evolutionary processes in nature. Despite the fact that fog often appears in the literature as a kind of natural symbol of eternity, a harbinger of the joy of life, wisdom, harmony, in the following novel, fog is considered to be a symbol of alertness and confusion.

It is a thought-provoking point, that Crane begins “The Red Badge of Courage” with foggy weather, uses fog as an essential element from time to time throughout the story, and ends the novel with the very same symbol. Such a strategy may give rise to a sort of controversy as the protagonist has realized an indifferent attitude of the universe by the end of the novel.

It means that the weather should have been depicted as clear and sunny but, as it may be observed, fog remains. Considering this from another angle, the protagonist realizes his participation the most desperately while being in a borderline state, in other words, in the face of death.

During that particular moment, he seems to feel that significant power of the universe opens in front of him and he undergoes its influence. He learns new, hidden foundations of the world order and thus comprehends himself in the eternal cycle of natural life. In the comparison to other people, the protagonist perceives life, his place in it, and surrounding beauty of nature differently.

However, all these feelings are obliterated with the following events. One of such events is evident when the protagonist runs into a corpse of a soldier who similarly to the protagonist used to wear the same uniform and was willing to or forced to defend the country. Other soldiers took a quick look, step over, and kept moving.

The extent to which people can be cruel has been already known for centuries, but what made the protagonist appalled was the way fate had figuratively betrayed the soldier. It is said that each person passing by “could see that the soles of his shoes had been worn to the thinness of writing paper, and from a great rent in one the dead foot projected piteously” (Crane, n.d., p.16).

It serves as an illustration of poverty that the soldier wanted to conceal, but his death exposed it not only to his friends but also to his enemies. Another compelling example of the universe indifference is reflected in one of the observations of the protagonist, who finds it “surprising that Nature had gone tranquilly on with her golden process in the midst of so much devilment” (Crane, n.d., p.27).

War is notorious for tragic losses, but if to observe the concept of death from the perspective of both nature and universe, it is considered to be an inevitable process of human lives. To put it differently, everything has a tendency to come to an end. Correspondingly, life is not an exception to the rule, unlike nature and universe on the whole that represents another dimension, where one life is replaced by another creating a sort of circle of life.

In the final analysis, it might be concluded that the war-themed novel “The Red Badge of Courage” does not only depicts the events of the civil war but also conveys the idea that nature is indifferent to human life by applying a number of symbols, emphatic means, and literary devices. By the change of story tone, the author demonstrates the shift in soldier`s perception of nature and universe.

The indifference is evident when the cruel realities of the war filled with deaths, tears, and terror are illustrated simultaneously with the calmness and consistency of nature. To put it another way, the novel shows that for a person, life is full of various kind of emotions and tends to end at a particular moment, while the universe is relatively stable, it rather observes the constant life circles than takes part in them.

If you like this essay, you can find more literature samples on our blog. Don’t feel guilty if you don’t know how to write your essay. WriteMyEssayOnline can end your struggles – simply leave your assignment to us!