What Happened to African Americans During the Great Depression? 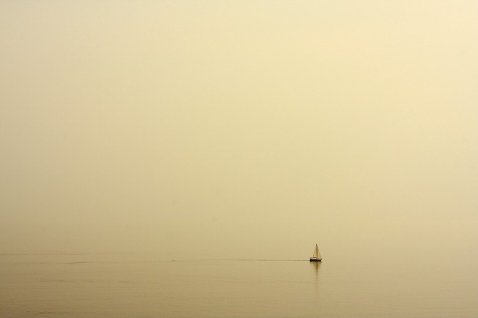 The time of the Great Depression is the time America’s worst economic crisis, where thousands of people lost their jobs, unable to find new ones, and thousands of families were forced into poverty. This period made the already quite gloomy economic situation much worse for African Americans.

Because Blacks were the first ones to lose their jobs, they suffered from joblessness in more ways than whites did. At the beginning of the US government help program, African Americans got significantly less support comparably to whites.

No one suffered as much as Blacks, during the Great Depression. Black life was insurmountable and devastating. It was rather hard at that time to support their families and make their living, while the country’s economy had been exceedingly unstable. Unfortunately, President Herbert Hoover did not manage to get the nation back on track, so there came a turn for Franklin D. Roosevelt to take over, promising to remake America and supervise its emergence from the depression. Roosevelt never gave up and was always quite firm in all his political steps he would undertake. “Do something. And when you have done that something, if it works, do it some more.” (W. Young & K. Young, Great Depression in America). Soon new political deals were created as an attempt to fix the problems plaguing the “stricken” nation, that followed by creation of relief programs in order to support the struggling citizens. This step had improved his relationship with America’s Black population helping them to prevail through the hardships of the Depression, giving them hope when there was none.

During the times of the Great Depression, many anti-racism groups had been formed, including the Communist Party of the USA along with the NAACP (the National Association for the Advancement of Colored People), which “appeared as an alternate to the all-black Afro-American Council” (Waldrep, African Americans Confronting Lynching). This association emerged to help Blacks to regain their footing such as in the Scottsboro Trials. Martin Luther King Jr. fought for Black civil rights and greatly decreased discrimination against Blacks. The Great Depression was only a reminder of the devastating effects of racism.

The Great Depression essay is one of the most important papers you need to read through if you want to write your own paper on the same topic. It is a chance to gain more understanding of the subject matter. You can’t hand in this sample as your own essay because you may be accused of plagiarism. On our site, you can find other examples of essays written by professional writers. All of them are unique, and you will not find the same papers elsewhere. We hope our samples will inspire you to write your own paper.

If you find our sample helpful, you can consider other options of getting help from us. Such options can help to deal with your writing assignment even faster.