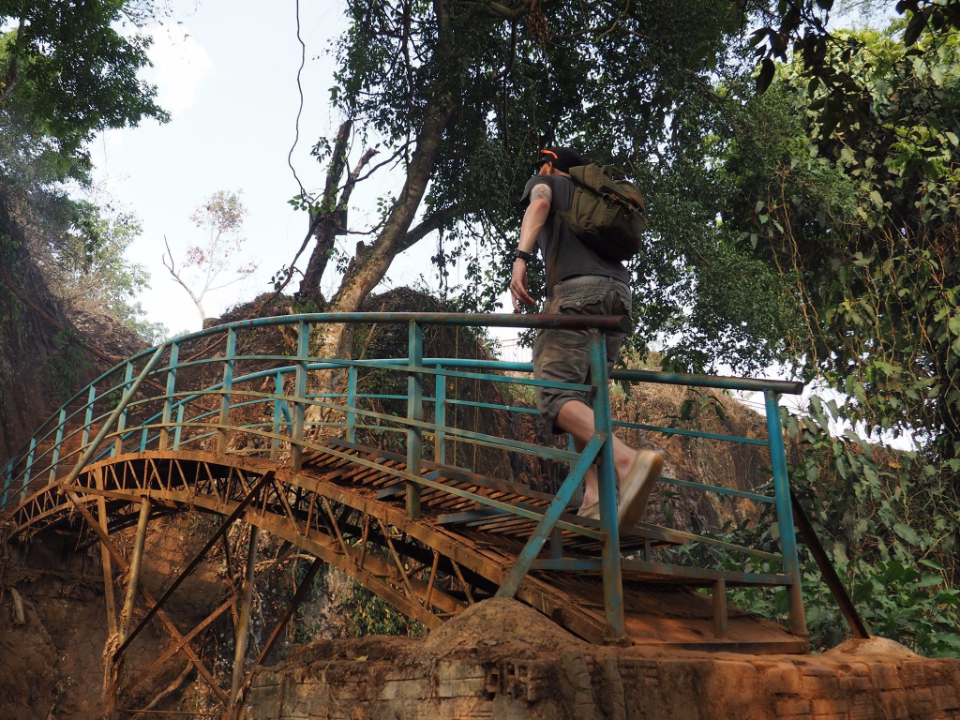 It is the fact that our “The Adventure of Huckleberry Finn” essay you will find below will help you to write your own paper. The novel “The Adventures of Huckleberry Finn” adjoins “The Adventures of Tom Sawyer:” here are the same characters and the same time of action. The writer returned here to his favorite and repeatedly tested form of the first-person narrative and made not Tom the hero of the story, a boy from a bourgeois family, but Huck, a homeless vagabond, a child of the people. The mind of Huck is free from romantic clichés, and the character is formed by reality.

Compared with “The Adventures of Tom Sawyer,” in the character of Huck, a new, very significant property appears – civil courage. The character of Huck is given in development, and this development is convincingly motivated. It is symptomatic that in the novel, Huck stands in the eyes of others yet on a higher level of the social ladder than the black person. These characters presented in the novel teach and show us the traits that every person should have – courage, kindness, and nobility. To know more about the lesson that Mark Twain gives in the story, read through our “The Adventures of Huckleberry Finn” essay.

What is the educational potential of “The Adventures of Huckleberry Finn”? What lessons does Mark Twain give through the story?

The Adventures of Huckleberry Finn is one of the examples of social criticism written by Mark Twain at the end of the XIX century. Almost every child and adult is able to benefit from reading these stories, as it contains precious advice that helps to find a place in the world and not to lose oneself in the large pile of restrictions created by people which serve only to make their lives harder.

Mark Twain understood the value of human freedom and the value of social constructs that have been appearing for the entire existence of the human race. This way, the educational potential of The Adventures of Huckleberry Finn is immense when it comes to finding a place in life, understanding the value of the surrounding social environment with its moral, and the true freedom.

The main character is the example of a free person, which is the first lesson Mark Twain teaches the readers. The fact that the freedom of the boy was possible due to the lack of contact with the society explains how hard it is to be free after the influence of the society. Finn was not influenced by the unspoken rules of respecting the high status of slave owners, just like any status which existed in his town.

He had no intention to seek social approval, which ended up in him becoming an outcast and a person, despised by most of the population of the town. The fact that made Finn free in this case is his ignorance towards the social approval, which is in itself a huge leap into freeing from the immaterial bonds of the social connections. This way, according to the author, a free person is the one who freed him/herself from the need for social approval and is not as influenced by stereotypes and expectations as others.

The environment of the main hero perfectly reflects the reality, which provides people with the knowledge of the state of matters in South America of the beginning of the XIX century. Slave trade is a prominent theme in the novel, which matches the reality. South states were very influenced by the slave trade, so the trade and guarding of slaves was very important for Southern landlords of the time (Worger, William H et al.).

This way, the plot line with Jim and Finn is so important and intriguing, as one of the worst crimes one could do was help a slave to escape his/her master. The readers are able to absorb the knowledge and the vision of South America during the slave trading period. Also, the cultural aspects of the time are properly depicted and allow one to widen the cultural knowledge.

Moral as the factor that influences human behavior

The book contains negative images which serve as the example of the social perception of
scammers and the motives of scammers who play with people’s trust. South America in the book is filled with all sorts of scammers, killers, and unfair people. The caricature scammers, the “Duke” and “King” are presented as extremely lazy people who trick others into giving them money for obviously fake products or services (Twain).

They introduce themselves as the lost heir to the France throne and the duke from a famous family, which is already a lie. However, the author does not build their image as completely villainous, leaving the readers space for judging them from the moral standpoint. In reality, people themselves are the ones who allow others to fraud them by paying little attention to small details and by committing logical mistakes.

When “Duke” and “King” introduced themselves as people in power, they expected others to give them corresponding treatment. This special treatment would have been an absurdly illogical thing even if they were real heirs to some titles, as all people are equal. This way, the two scammers have not done anything terribly wrong, other than playing on the existing social constructs of power and influence, created by people themselves to build systems of hierarchy.

The other scam committed by the two was the organization of a performance which was objectively poor designed and executed, but people were lured to it by clever advertisement and other psychological tricks the scammers used. They also tried to make themselves look like friends of a deceased wealthy person.

All their scams were based on people’s trust and respect for ephemeral values they create for themselves. It is possible that the educational value of the book is to teach the readers that doing such things is improper and people should not play with the trust of the others. On the other side, the readers see the situation from the scammers’ perspective and are able to judge their actions, observing the full picture of the event.

This way, the readers can understand whether it is moral for them to create great image, masking what is truly inside to achieve material benefits. As it was discussed before, the moral side of playing on people’s trust and respect for social constructs is questionable, as it is moral only in people’s system of values, but is beneficial from the logical standpoint.

The lesson Mark Twain gives is to decide whether it is comfortable to use masks to one’s benefit, and the consequences that can arise after one’s true identity is revealed. As it could be seen, the lessons learned from The Adventures of Huckleberry Finn can be very different from the moral standpoint, but universally useful from other standpoints.

The author gives readers the directions they should follow to achieve freedom: Finn is such a free individual due to his deprivation of contact with the society. This way, the readers understand that the society is what puts them in chains and prohibits from doing what they want. Also, the book shows two “scammers” who play on people’s trust and respect for social constructs to achieve profits.

Whereas they are depicted as not very successful individuals, the readers are given the idea that it is not necessarily wrong to do such things and build up a false image that would bring certain advantages to the wearer. The crucial thing in the novel is the relationship between a person and the society that surrounds the person.

Most of the aspects of human life are controlled and restricted or stimulated by the society, and distancing from the rules of the society can become a life-changer for a person, which is the ultimate lesson of the piece. If people were not influenced by the social stereotypes, the two scammers would have no work, which is a thing to consider for a reader.

If you need a professionally written essay, order it on WriteMyEssayOnline. Get rid of your writing problems with our help!