A variety of animal species suffer ineffable cruelties from society. These forms of animal cruelty consist of non-human animal mass production factories, violence from an average citizen, and subjection to dangerous and risky experimental situations, among others. Due to the damage inflicted upon animals, several debated challenges are raised in modern society. These challenges pose a question about the interests and rights of animals to humanity. The reason that humans have rights is to avoid unjust suffering and punishment. Humans are sentient beings; therefore, they are sensitive to unfairness and pain. Similarly, animals also have sentience, as they respond emotionally to violence and aggressive behavior. Consequently, they should also have rights to be protected against the violence and injustice manifested by humans. 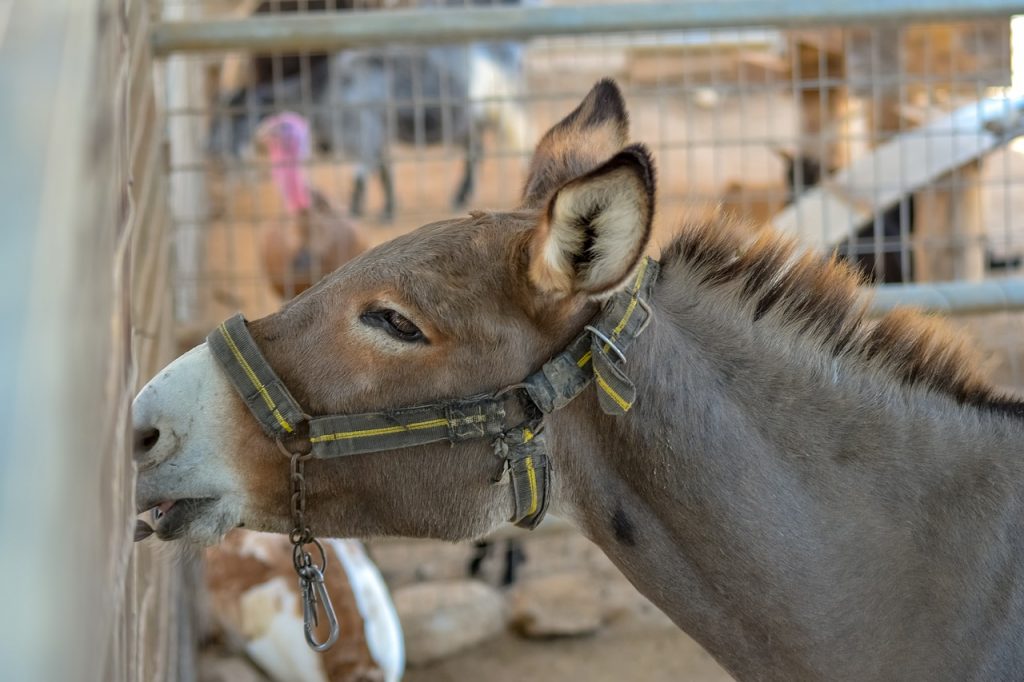 Photo by dimitrisvetsikas1969 from Pixabay

The idea that animals are sentient living organisms is contradictory to the doctrine of speciesism. The theory of speciesism suggests that being a human is solemn and satisfactory proof for human animals having greater moral rights than non-human animals. According to this course, a simple difference between species can define their moral status (Singer 568). Nevertheless, the irrelevance and erroneous nature of speciesism is proved scientifically. Cambridge Declaration on Consciousness asserts that the absence of the neocortex in some animal species does not inhibit the organism from experiencing affective states. This statement affirms that animals are sentient creatures. Moreover, Declaration also states that non-human animals have the neurophysiological, neuroanatomical, and neurochemical layers of conscious states and the ability to perform intentional behaviors (Low 2). This claim disarms another main conception of contradictory moral theory that consciousness is only present in human beings.

Billions of animals are slaughtered for food yearly, while others may spend their short lives in cages under hideous conditions. Cruelty to animals is manifested in various ways, such as killing or inflicting harm for entertainment or religious purposes, involving animals in dangerous experimental situations, and industrial animal farming. When animal suffering is present, defensive measures must be taken into account. These measures and the norms of behavior under which circumstances must be dictated by the law in order to ensure the legality of defensive actions. Nevertheless, this process is time-consuming and has a perspective of becoming real in the future rather than being active at the present time. This means that providing legal rights to animals is a matter of time, and the very nature of this process is evolutionary, moving forward step by step.

Another complex issue is the balance between the rights of animals and their exploitation in biomedical research. This process has great social and scientific implications, and the dispute about how scientists should deploy animal models in research is very provocative (Gannon 2). Some experiments require the use of animals in order to prove the effectiveness of certain vaccines and medical treatment. The right to conduct experiments that involve animal suffering should be reviewed and discussed more openly in scientific and legal communities. The most beneficial and well-established practice must be selective experimentation on animals, with the provision of maximal security and relief of pain and punishment.

Due to the increased concern about the lives of animals, the protection and acknowledgement of their rights are becoming major topics in the modern world agenda. Animal well-being and safety are the main concerns for a variety of activists who fight against violence and cruelty toward animals. Scientific communities are revising their rules to decrease the chance of suffering and pain inflicted on animals under experimental conditions. The fact that animals have sentience, consciousness, and the ability to emotionally react to the environment means that they also have a moral right to live free from torture, suffering, and pain. The main challenge is the legal, worldwide adoption of these rights and their legitimate expression.

Animal Rights Arguments for an Essay

Here we have collected the arguments that you can use for your essay on animal rights.

The presented sample is a great way to see how to properly write an animal right essay introduction, as well as the main body and conclusion. However, if you have problems with your writing, you can ask for help on WriteMyEssayOnline. We have a large team of writers who are ready to help you in the best possible way. Open new opportunities to succeed in studying by getting our assistance!