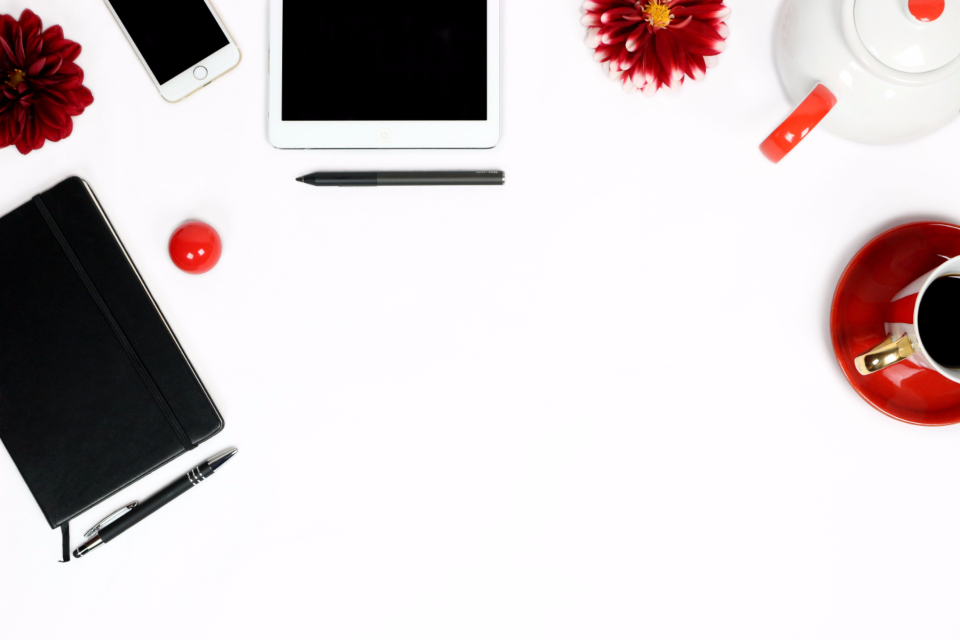 The following “Romeo and Juliet” essay presents the popular play. The genre of the play is tragedy, which is established in accordance with the literary traditions of the Renaissance and is determined by an unhappy end (the death of the main characters). The composition of the tragedy at the level of the plot has a symmetrical construction. The death of the girl at the end of the work looks natural from the point of view of historical norms, and from the standpoint of the passion that was characteristic of the young heroes of the tragedy: Juliet could not live without Romeo, Romeo was gone, Juliet was gone.

The death of the youth (Romeo and Juliet) – the next generation of the family traditions of Montague and Capulets – places the decisive point in the conflict of the warring Verona families on both the plot and the moral level. The main idea of the play is to affirm the new moral values inherent in the humanity of the Renaissance. So, we can judge that this tragedy is more a tragedy of personality and circumstances. However, could the tragedy have been avoided? Check out the answer in our Romeo and Juliet essay.

Should Romeo and Juliet be considered a classical tragedy (in which fate destroys individuals)? Or is it more a tragedy of circumstance and personality? Moreover, could the tragic ending of Romeo and Juliet have been avoided?

One of the most widely known plays of Shakespeare, Romeo and Juliet presents a large material for a variety of interpretations and perspectives for analysis. Although it is acknowledged as a classical tragedy where fate predetermines the outcome of the heroes’ struggles, it may also be viewed as a play about the tragedy of individual fight against the social circumstances. As Shakespeare’s works are well known for their complexity and multiple levels of narration, the latter perspective should be taken into account. To reveal this approach, a detailed review of both interpretations seem important, showing that Shakespeare explored the relations between a person’s choice and the external pressure of the society.

Shakespeare’s Romeo and Juliet was first published in 1597, becoming one of the most famous pieces of the playwright. The play tells a story of a tragic love between young people – Romeo and Juliet – who are members of two hostile Verona families, Montague and Capulet. The rivalry between the richest and most powerful families in Verona was the core reason of the tragic fate of Romeo and Juliet’s love, as the lovers felt high pressure from their families and the duties that their social environment imposed on them. Because of the incongruity of their social background, the central heroes are faced with constant issues that set them apart, despite the pure and strong love that they feel toward each other.

Romeo and Juliet is widely known as a classical tragedy mostly because of the fatalistic spirit of their love story. As Nevo noted, “Tragic drama requires that the bare event, otherwise lost in its triviality, be developed, shaped, and structured so that its final form may represent the contour of a human life – a fate – and be fully and finally comprehended” (Nevo, Ruth 3). Without a doubt, Romeo and Juliet does possess these qualities, as it tells a full story of the beginning of love that seems doomed from the beginning. The violence and tensions between the families of Montague and Capulet is too unbearable even to have the members of Montague clan visit the feast hosted by Capulet, let alone having their children married to each other (Shakespeare, William, and Jill L Levenson). Moreover, despite the attempts to make their romance possible by Romeo, Juliet and their common friend Friar Lawrence, who organizes the secret marriage ceremony for the couple, their relationship seems to have been predetermined by the more powerful factors of social values and structure of contemporary Verona. However, it seems that the perspective of the classical fatalism of the tragedy drama in Romeo and Juliet has received more attention than the more appropriate characterization of the play as the tragedy of personality and circumstances. To understand why the latter approach might be more useful for the analysis of Shakespeare’s work, there is a need to take a closer look at the structure of the play and the style of the author.

First, it might first seem like the love between the main heroes was doomed from the beginning, but the play’s structure gives evidence that the tragedy could have been avoided. The readers observe that each choice of each character matters in terms of the consequences on the main theme of romantic relationships between Romeo and Juliet. The play does not operate with the binary opposition of Romeo and Juliet opposing the entire world or the fate. In fact, the main heroes have allies, like Friar Lawrence who wants the hostility between the families to end forever through Romeo and Juliet’s marriage. These allies help them oppose the existing social boundaries for their love, each following a distinct moral compass and having a unique perspective on why the reconciliation is possible and why the marriage could last. Of course, there is the opposing side, which includes a variety of individuals each making their choices that impact the scenario.

Although the main love story does have a fatalistic arc, Shakespeare numerously gives suggestions of the possible alternative outcome throughout the play. To read Shakespeare through a prism of classical tragedy genre would be a mistake, as the playwright is famous for the incredible level of complexity of his works. As Peter Donaldson stated, “there is always a play within a play in Shakespeare” (Donaldson, Peter 59). Therefore, although the play is primarily presented as a classical tragedy, it seems to involve a deeper level of narration. Shakespeare’s Romeo and Juliet and the love that unites them might be considered a single person that tries to free itself of the contradicting circumstances that oppress its desired course of development. In other words, the tragedy of Romeo and Juliet seems to hide not in the tragic fate of the lovers, but in the tragedy of never-ending struggle between a personality’s strive for freedom and the social, economic, and cultural circumstances that imprison and limit this strive in various ways.

The ending of the play perfectly illustrates the fatalistic side of this struggle, as the families agree to end their harmful rivalry make Verona a peaceful place. After one loss comes a victory and the cycle continues again. Therefore, Romeo and Juliet should be considered as a tragedy of the ongoing personality-circumstances struggle, not the fatalistic destructive nature of love as many interpretations claim. Because the tragic ending could have been avoided, as Shakespeare demonstrates in a variety of plot details and the final reconciliation between the families, the play’s primary focus is not the fate of the heroes, but their interaction in a less binary and more complex system. Romeo and Juliet did not rebel against the fate; they fought against the real people, traditions, norms, and values that persisted in Verona during that period. Thus, that is a clear individual versus society struggle, a couple willing to build its existence without the need to obey the violent and oppressive moral system of its time. In some way, Shakespeare’s Romeo and Juliet is a tragedy solely because of the everlasting disagreement between individual freedom and social structure.

To conclude, Shakespeare’s Romeo and Juliet should be considered not simply as the example of classical tragedy, where fate eventually destroys the heroes. Contrastingly, a more complex view on the play suggests that the core tragedy of Shakespeare’s masterpiece lies in the never-ending struggle between a person’s strive for freedom and the oppressive actions of social environment, such as other people, traditions, collective norms, and values. As the tragic ending of the play could have been avoided, Shakespeare showed that this outcome is simply the beginning of a new phase of the individual-collective struggle that would probably involve different themes, motifs, and context, keeping the core contradiction present.

P.S. Maybe somebody can write my essay for me professionally? – If you are catching yourself with such thoughts, you are at the right place. We are a professional writing service that can help you.