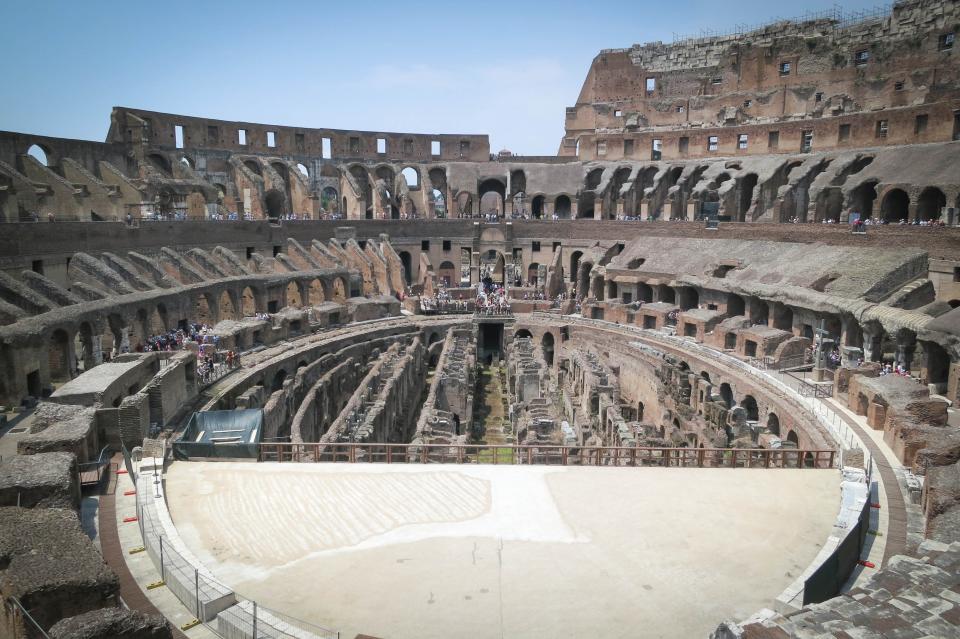 The question presented here is better explained by the example of a Roman Empire essay. One of our writers is the owner of this essay and you can’t present it as your own paper. Of course, you can choose a professional writer to deal with your essay if you don’t know how to cope with it. WriteMyEssayOnline.com is the service that provides student with unique papers. We have a wide range of writers you can choose from. The main thing here is to find a writer who is knowledgeable in your topic. It doesn’t matter where you are located – we help students from all over the world.

We have gained popularity among students and have a good reputation – that’s why they come back to us again and again. Often this happens when a student cooperated with a particular writer and had a good experience. In such cases, a student come back to us and place an order assigning it to this writer. Moreover, we have reasonable prices, so anyone can afford ordering on our site. Our writers can handle all kinds of papers and topics. We present the following essay sample to demonstrate that our writers complete only high-quality papers.

Why Was the Cult of Isis So Successful Across the Roman Empire?

Along with that, the interest to the Egyptian art and religion after the Roman annexation of Egypt in 31 BCE was the reason of the spread as well (Christensen et al. 234). In line with this, Isis suggested that every person has the place in the world, and this idea attracted the people opposing to the chaotic universe (Takacs 171).

Considering the factors contributed to the success of cult of Isis, “there is no doubt that some of the reasons for Isis’s widespread popularity were her power over Fortuna, her universal status, and her cosmocratic claims” (Christensen et al. 236). Nevertheless, the success among all the social classes can also be explained otherwise.

It should be noted that the Egyptian religion at that time was a combination of lots of legends and statements that sometimes were even contradictory, particularly describing Isis (Christensen et al. 236). Hence, instead of a goddess with the strict duties and characteristics, Isis appeared to be
multidimensional and to match the expectations and needs of many groups.

To sum up, there are several factors that lead to the spread of Isis’s cult in the Roman Empire. Firstly, it is a number of geographical conditions and historical events like the journeys, trading, and the annexation. Along with that, Isis’s ideas proposed the functioning and established universe contradictory to the chaos. Last but not the least, the statements about Isis were inconsistent, so everyone could interpret them in the way to satisfy the personal needs and expectations.

If you like this sample, check out also Julius Caesar Essay.