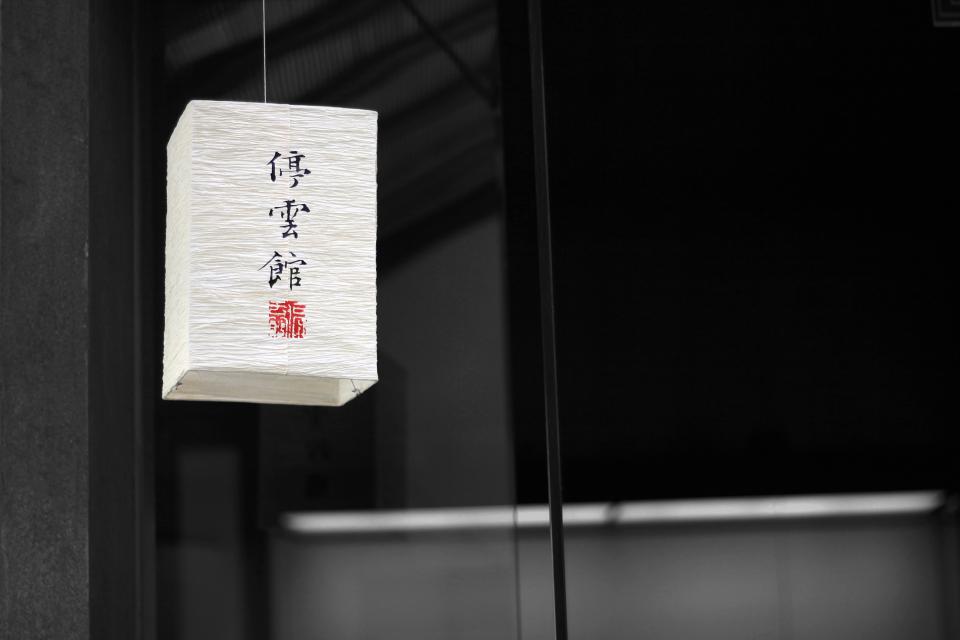 Why is there no Asian Union?

An Asian Union is a concept that has been talked about for many years. However, the reality of there ever becoming on is very unrealistic. Asia as whole is comprised of many countries that one are of differing cultural barriers, and two developing to establish themselves as a country.

Asia is very different that Europe and the Americas, where Europe has the EU (European Union). You can date turmoil happening between Asian countries since World War II when even close neighbors Japan and China, where Japan gave apologizes for events that happened.

The main reason an AU would not be feasible would be due to China being the major player. China alone counts for around 60% of the entire population of East and Southeast Asia. The European Union does not have a player that is on the same level as China. That being said, all of the decisions would be skewed into China’s favor. Since China is so massive, its neighbors rely on trade from them, so the idea of a union that did not include China would be a massive failure to those who chose that route.

The other major barrier for an Asian Union is that the region as a whole, has no desire for one. The distribution of wealth among countries is vast, you have countries such as Japan who are thriving, then you also have other countries ie. Myanmar, which is poverty-striken with a GDP per capita of $1270 per year.

In those circumstances it makes the decision making process very difficult since the majority of the countries will have different interests. No matter which way you look at it, the idea of forming an Asian Union is very unlikely.

Yeung, A. (2015, April 19). Could there ever be an Asian Union? | Adrian Yeung. Retrieved April 13, 2016, from http://centrethought.com/2015/04/19/asian-union/
Zhambekov, N. (n.d.). Central Asian Union and the Obstacles to Integration in Central Asia. Retrieved April 13, 2016, from http://www.cacianalyst.org/publications/analytical-articles/item/13116-central-asian-union-and-the-obstacles-to-integration-in-central-asia.html

This political essay sample is presented only for viewing. You can’t copy it or present as you own. Also, you can check out other samples on our site. In case writing an essay is difficult for you, you can order it on WriteMyEssayOnline.com.