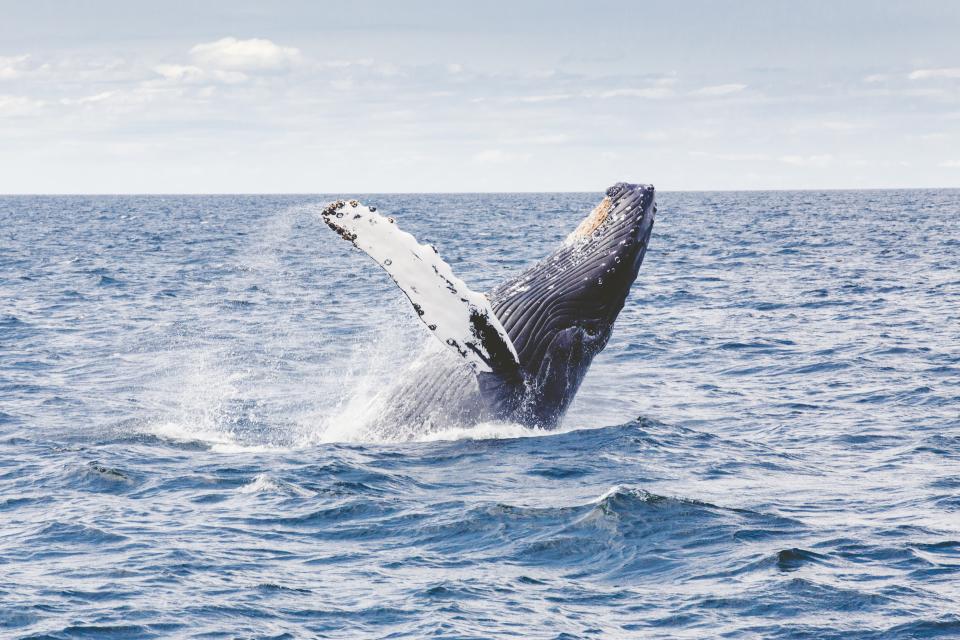 The Moby Dick essay that you will find below is presented only for viewing. The novel “Moby Dick, or White Whale” (1851) stands at the center of the writer’s work. This is a masterpiece, moreover, it is a synthesis of all the ideological and artistic experience of American romantic prose. “Moby Dick” is an adventure, sea, whaling, social, fantastic, moral, epic and philosophical novel at the same time. Moreover, one here can not be separated from the other; the text does not break up into adventure, fantasy, moral and philosophical pieces, but is a kind of monolith in which different types of narration intertwine and sprout through each other.

“Moby Dick” as a whaling novel is unique in the completeness and thoroughness of descriptions of whaling. Melville tells extremely detailed about the whaling profession and about the objects of this profession – whales. Here the anatomy of the whale is considered, classification of its species is given, features of its behavior are revealed. Soon it becomes obvious that the Melvillian “whalelogy” grows over the fishing and biological boundaries. Read the Moby Dick essay further in order to know more about multiple digressions in the narrative.

How do you think why Ishmael includes multiple digressions in the narrative? Why does he draw many other disciplines, including biology and geology? You should pick a few favorite digressions and discuss how they relate to the main narrative

The work by Herman Melville, Moby-Dick; or, The Whale, is a unique novel, written in contempt of all existing concepts of the laws of the genre. American critics of the middle of the XIX century found this book “strange.” The feeling of “strangeness,” which arises when reading the Melville’s masterpiece, persists even nowadays. The novel about the White Whale is a sophisticated reading that does not allow mere scampering.

There is no exaggeration in claiming the book difficult to comprehend. Firstly, each of the 135 chapters of the novel encourages reflection, and this is probably the highest praise that can be given to any work of art. The ideas that emerge in the reading process relate not only to the content of the novel but also to the personal life of the audience, their time, the fate of humanity, the laws in the behavior of people, and the general postulates of the existence of humankind. Then comes the quality of the text that is its organization, structure, the life experience behind the fictional story. The arrangement of the chapters and even their style is characterized by a kind of difference that wrecks the uniformity of the narrative. Thus, as soon as the reader gets carried away with descriptions of the sea element, as the author “slips” to him the classification of whales.

For a correct understanding of the Melvill design, it is necessary to clarify the question of the “hero” of the novel, especially since among historians of literature there is still no unified opinion on this subject. Some believe that the hero should be considered Ishmael, others prefer Captain Ahab, the third suggest White Whale, and everyone finds confirmation of their standpoint both in the text of the novel and in the numerous statements of Melville himself. In Moby Dick, however, there is no traditional “hero,” and it is the primary cause for the “strangeness” of the book. The “hero” is the thought that continually searches, pulsates, takes off from the trivialities of everyday life to the boundaries of the universe, embodied in the simple words of sailors. It processes in multivalued symbols, under the surface of phenomena, it strives for its sole purpose that is the comprehension of universal truth, if any. The thought is the main character of the novel; its development is its central plot.

It is the thought that is the connection that guarantees the unity of the genre polyphony of Moby Dick, its organic synthetism. It unites various modifications of the novel genre (adventure, maritime, social, romance of upbringing and romance-travel) into an inseparable whole, turning them into a philosophical novel. The close examination of the separate elements of the book sheds light on this feature.

It is universally recognized that Moby Dick is a kind of encyclopedia of whaling. Melville thoroughly acquaints the reader with the organization, structure of the whaling industry, with the production processes taking place on the whaler’s deck, with tools of production, the living conditions, with “narrow” fishing specialties. The author does not lose sight of the economic and social aspects of the fishery, the ethical principles associated with it, and even its aesthetic aspect. All these notes arise in the flow of associations leading through the mind map from a particular object or event to the broadest generalizations; for example, from the concept of the “Fast-Fish” to the conclusion “possession is the whole of the law” (Melville, Herman 735-36).

Hunting for whales becomes an independent world, far beyond the ship’s deck and open ocean spaces. It captures land by “drenching” traditionally land objects, phenomena, and institutions. The author conjures a “strange”, though quite authentic, reality, where hotels are called ‘The Crossed Harpoons’ (Melville, Herman 35) or ‘The Spouter-Inn’ (Melville, Herman 39), where the counter stands under the arch of the whale jaw, and the priest reads the sermon from the pulpit, which has the form of a ‘ship’s bluff bows’ (Melville, Herman 90) and is equipped with a hanging ladder made of red rope. The author’s thought and the way of its development may appear strange, but it undoubtedly has a purpose that is the generalization and the symbol.

Melville is extraordinarily conscientious, and the information about the whales that he reports is quite reliable. However, gradually the reader begins to notice in the whole of this whale science some strangeness stemming from the fact that the writer is apparently interested not so much in whales as in the human notions of them. And if the whales themselves do not change, then the ideas about them lack stability and definitiveness. The cetology in the Moby Dick exceeds the boundaries of fishing and biology. There are paragraphs about whales in religion, in philosophy, in politics and, finally, in the system of the universe. Gradually, the Melville’s whales move from the category of marine animals to the category of products of the human spirit and begin to live a double life: one flows in the depths of the sea, the other takes place in the vastness of human consciousness (Talley, Sharon 58). It is no accident that the writer classifies them according to the system adopted for the classification of books: the Folio whale, the Octavo whale, the Duodecimo whale… (Melville, Herman 260). The notion of the whale as a biological species recedes into the background, and its symbolic meaning is put forward (Talley, Sharon 57). All the whale science in the novel leads to the White Whale, which swims in the waters of philosophy, psychology, sociology, and politics.

It should be emphasized that Melville’s attraction to symbolic abstractions and generalizations does not separate Moby Dick from the economic, political, social reality of modern America. Almost every symbol of the novel, among the many possible meanings, has at least one that is directly related to the life and destiny of the United States. The most straightforward example is the already mentioned image of a ship under a star-and-striped flag, on board which gathered representatives of all races and many nationalities. It can be interpreted in different ways, but the first thing that comes to mind is a multicultural America, floating along the unexplored waters of history to an unknown harbor.

The author’s thought in Moby Dick unfolds on a broad front and covers a vast number of phenomena of national life. But it has, so to speak, a general direction, namely, the future of America. Based on the study of modernity, it seeks to predict tomorrow. However not all of Melville’s predictions turned out to be correct, some of them surprise the people even nowadays. It is impressive how Melville, sometimes mistaken in simple things, turned out to be accurate in the most challenging areas, where economics and morality, politics, philosophy and psychology interact.