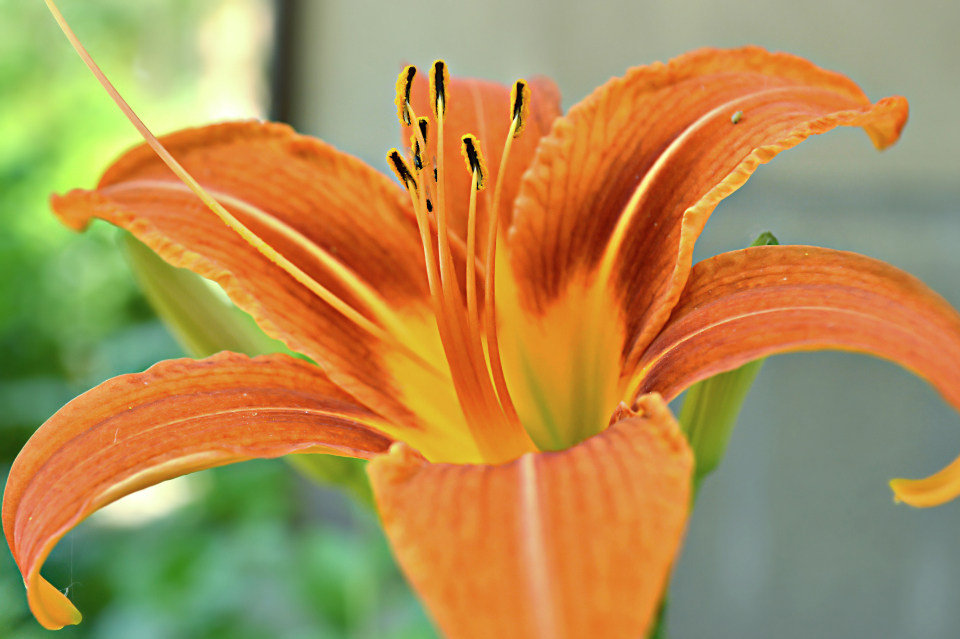 How does Shakespeare engage the audience in Macbeth Act 2?

William Shakespeare’s Macbeth presents a bloody tragedy about the dangers of ambition. The first act of the play introduces both the supernatural element that runs throughout the play, as well as the treasonous plan to kill the king for the Macbeths’ benefit. Shakespeare utilizes the supernatural and the macabre to foreshadow the continued bloody tragedy of the play in Act 2 with Macbeth’s vision of a dagger before he murders King Duncan.

The spectacle of a phantom murder weapon engages the audience by giving the expectation for more blood, as well as offering a more complex look at Macbeth’s character.

Act 2 begins with Banquo and his son, Fleance coming upon Macbeth and a servant in the night. With Macbeth on his way to murder Duncan, the encounter creates a sense of unease. The uneasiness continues when Macbeth sees a dagger before him.

Depending on the director of the play, the spectacle of a phantom dagger appearing engages the audience with supernatural intrigue; furthermore, the following soliloquy provides insight into Macbeth’s mental state. Macbeth asks, “[a]rt thou not, fatal vision, sensible/ To feeling as to sight? or art thou but/ A dagger of the mind, a false creation/ Proceeding from the heat-oppressed brain?” (Shakespeare, 1951, 2.1.36-39).

Not only does Macbeth question his own sanity, he also appears to feel guilty about the murder before going through with the deed by saying his “heat-oppressed brain.” Shakespeare foreshadows Macbeth’s descent by using the dagger as a symbol for Macbeth’s already guilty conscience.

Shakespeare’s use of supernatural imagery and a sense of foreboding continues throughout Act 2, even after Duncan’s murder. With mysterious sounds and unnatural occurrences – such as Duncan’s “[b]eauteous and swift” horses “eat[ing] each other” after his death (Shakespeare, 1951, 2.4.15, 19) – Shakespeare keeps the audience engaged and wanting to know more about the fate of both Macbeths. The second act shows Duncan’s murder and the set-up for its aftermath. The characters in the play are suspicious of each other, which makes the audience all the more interested in what happens next.

Our Macbeth essay sample can be used only for viewing. You can also check out Macbeth Essay Topics to Deal With a Writing Tragedy.

P.S. No matter how complex your college task is, you can always request, write my essay, at our service! Our specialists will assist you in any discipline and academic level. Just place an order in advance to get the best price!