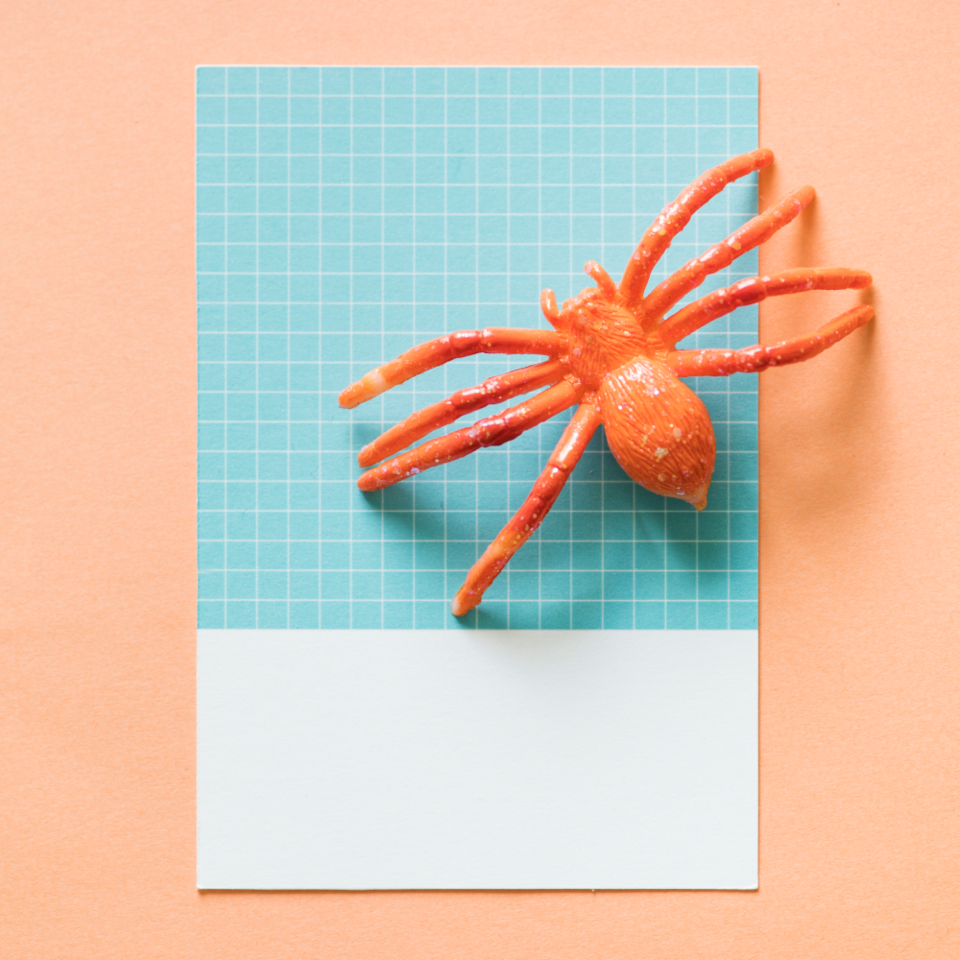 Which nation has most closely matched the dystopian future of George Orwell’s 1984?

First, the NSA’s  wiretapping is similar to that of the Party in 1984: They monitor citizens at all times, noting when they have committed a crime, even if that crime is an infraction, such as a “thought crime.” According to the an article “FBI head: terror fight requires open backdoors to encrypted user data” in The Guardian,

“FBI director James Comey called on tech companies to create backdoor access to their users’ data on Wednesday, arguing it was necessary to tackle everything from terrorism to child kidnapping.”

Second, Edward Snowden’s situation mirrors that of Winston’s in the novel. Both are rebels who are drawn to anti-government activities. Both risk everything fighting against a government they see crossing the line of ethical and appropriate action by interfering in citizens’ private lives. Regarding Edward Snowden’s exposure of U.S. government spying, The Washington Post writes:

“Taken together, the revelations have brought to light a global surveillance system that cast off many of its historical restraints after the attacks of Sept. 11, 2001. Secret legal authorities empowered the NSA to sweep in the telephone, Internet and location records of whole populations.”

Minus the helicopters sweeping by apartment windows with spotlights to check for “criminal” activity, this does not seem that far of a reach from 1984’s descriptions of the Party’s activities. Unfortunately, in addition to the two described here,  there are many parallels that can be made between the United States and the dystopian world of 1984.

This literature essay sample is ony an example of how a paper should be written. Check out also 1984 Essay Topics: Compare, Analyze, and Argue. You can’t use it as your own paper. If you don’t know write an essay, place an order on WriteMyEssayOnline.com. Our writer can craft a paper you want.