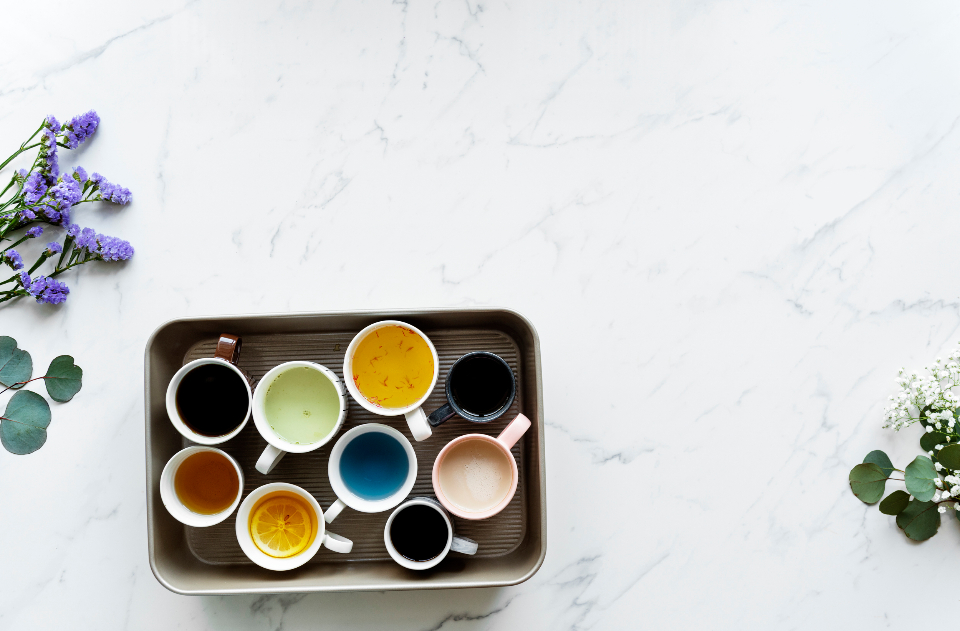 We want to present you our “King Lear” essay. An interesting character, carrying in himself both good and evil – the main character of the tragedy “King Lear,” the old King Lear, who has three daughters. In Shakespeare’s work, it has been repeatedly and quite rightly noted that the dominant position in “King Lear” is the picture of the clash of two camps, sharply opposed to each other primarily in terms of moral aspect.

The most fair is the most conditional division of the play’s characters into the camp of good and the camp of evil. The true meaning of this convention can only be revealed as a result of the whole study, when it becomes clear that Shakespeare, while creating “King Lear,” did not think in abstract moral categories, but imagined a conflict between good and evil in all its historical concreteness. The key problem of the whole tragedy is precisely the evolution of the camps that have come into conflict with each other. To know how good and evil characters are depicted, read through our “King Lear” essay.

What are the origins of evil in “King Lear” by William Shakespeare? How the author has depicted good and evil characters?

William Shakespeare in his “King Lear” raises one of the eternal topics of the relationship between children and parents. In “King Lear” it is the relationship between father and daughters. Shakespeare depicts the intersection of their interests in the context of power where this same power becomes the turning point of the plot development. The fate of the ruler of the country has never been easy. Being surrounded by lie and craftiness, it becomes impossible to detect who is an enemy and who is the most faithful friend. Under this surface, the ruler can become a victim of their own misunderstanding and omnipresent deception. It was exactly King Lear who has become a victim of hypocrisy. Kings did not used to hearing the truth. Nobody will venture to tell the King what he does not want to hear. His authority scares his subjects, and therefore, his life becomes a total illusion. Shakespeare in his poem depicts how this inability to accept the truth plays an evil joke with the King. Actions of his two daughters put him in a miserable situation in which he had lost his mind and had to live his life in terrible sufferings caused by betrayal. However, the origin of these actions lies on the level of human morality. Being hypocritical, King’s daughters imbued him a pleasant reality which was an illusion. They hide their true desires for power under the mask of inhumanity, disrespect, and craftiness. This is exactly the desire for power that generates the evil in “King Lear” because all the craftiness and deception aimed at creating a preferable surface for getting this power.

It will make sense to claim that King Lear has become the victim of deception. However, the deception never appears on its own. The essence of it lies in certain motives. Therefore, it will be much more meaningful to claim that King Lear has become the victim of evil motives. Power in this sense becomes the origin of evil. Power itself opens up enormous opportunities. It gives the sense of liberty. However, this liberty is always limited by duties and opportunities. Since the day of coronation King’s life belongs to him no more. He gets the power. However, this power makes him a total slave of it. He no more has a right for personal feelings over his duty. His subjects are his responsibility now, and his personal feelings might play an evil joke with him. This is what happened with King Lear. His short-sightedness and incapability to look beyond what he desires to see were the reason for the vitally important decision. King Lear fails with taking the right decision for him. He is blinded by the flattering. He is blinded by his own passion and pride. This blindness leads to the terrible outcome for the King. This outcome proves that a true King should know how to take king decisions. Otherwise, they have to pay for being blind, and pride and this price is far from what a real King deserves. The fate of the King is miserable. However, to claim that he deserves compassion would be an injustice. By betraying his third daughter he ultimately receives the same gift. Undoubtedly, his repentance is sincere and deserves respect. However, if to take into account conditions in which repentance occurred the reality acquires dualistic character. On the one hand, it is a generous action and his kneeling in front of daughter, as well as, his grief after her death seems to be sincere. On the other hand, the repentance was inevitable as far as there was no more choice for the King. Both daughters revealed their true essence, and by the power given to them, they have an opportunity to be themselves now. Flattering is no more beneficial for them. At this point, they rule the situation, and their father becomes a victim of his wrong decision which is to give this power to them. Being deceived by his own pride, the King let the evil spread on a broad scale. To find out the reason why daughter has made this evil does not make sense. In front of the evil, a person has a choice whether to choose evil or good. King’s daughters chose evil, and the motives of the deceptive flattering to their father lie in the desire to get power.

Another concept that generates evil in “King Lear” is foolishness. “The foolishness of Lear ’s action is demonstrated early in the play, as he interacts with his three daughters. After forcing his kin to shower him with praise and affirmation to decide how to divide the kingdom” (Sweetman, Conor). In other words, the King himself puts their daughters in the situation in which they are forced to lie. By being short-sighted themselves or by pretending to be better then they are, two daughters chose to say what their father wants to hear. Undoubtedly, they do have a choice whether to say the truth or not. However, being driven by the motive of power, they had to say what they had said. Cordelia spoke her true feelings. Obviously, her motives were different, or she could not have predicted her father’s reaction. Anyway, she let herself the luxury to be herself. Her motives are opposite to her sisters, and thus, these motives become an origin of the good. The discussion of the concept of good is not relevant to the goal of this paper. Therefore, it should be taken as a fact based on the former concept of opposing motives. Therefore, the foolishness of the King generated the situation in which an illusory decision has been taken having a vitally important consequence for the King.

To sum up, there are no doubts that the price for any action and any decision should be paid. One can be rewarded by their decisions in different ways. Be it an action good in the mind of mass conscious or any other that has a helpful character; it generates gratefulness and positive energy. Ignorance and short-sightedness doom people to take decisions that have negative energy, and, thus, the price for them is sufferings. The King has paid his price. He suffered until the last moment. However, his sufferings have also been an enjoyment for him because on this surface he could realize the great spirit of his daughter and be proud that he is a father of this eternal soul. Human nature has a temptation to generate evil. It is entirely to the human to have a stronger will to cope with this nature. Some realize this essence; others do not. Two elder daughters of the King subjected to the weak will of passion and generated the evil. The youngest one had enough power to be faithful to her principles. Although everybody paid the price for their decisions, the truth is that evil exists and the origins of it lie in human nature and passions. To struggle with evil, there is a strong need to know oneself and be faithful to generally good origins which human nature possess, as well.

We would like to offer our writing help if you don’t know how to write academic papers. Make the right choice and place an order on WriteMyEssayOnline – website that writes essay for you.