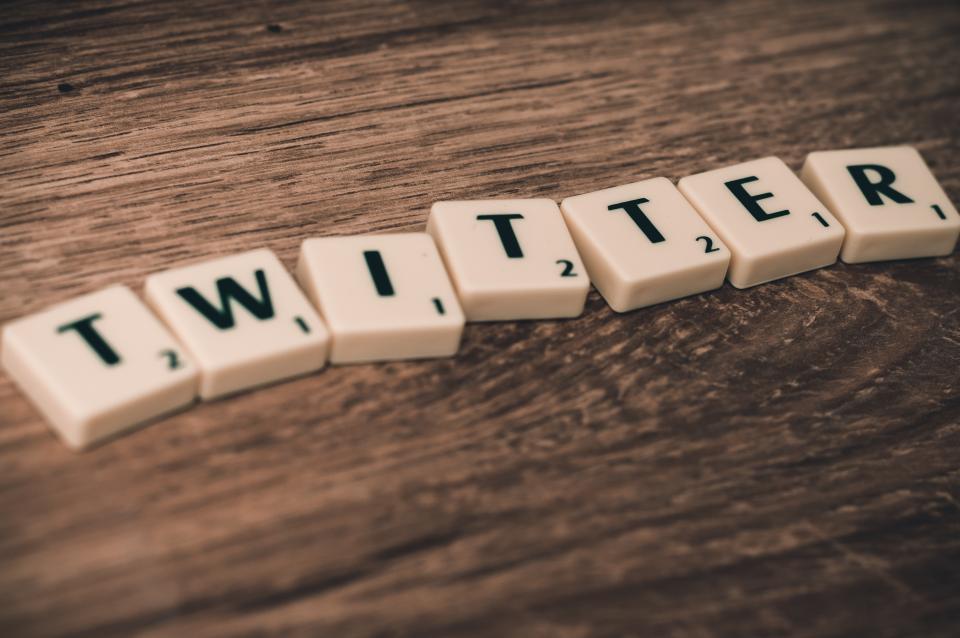 Social media plays an important role in international activism, and its relevancy will only continue to grow. Contemporary activism has social media built in its very core; Black Lives Matter movement, Gezi Park protests and activism against Saudi lobbying in the European Union parliament are prime examples. In the case of BLM, social media shined a light to a nefarious phenomenon that has plagued American society for decades; namely, the abuse and murder of Black Americans by law enforcement (Mott). Video documentation provided by social media is hard to deny!

According to Meltem Arikan, a Turkish playwright and activist “social networks have fundamentally changed the way protestors think of culture, language and national borders” (McMullan). International sources of information are increasingly seen as more credible than the local media. This is particularly important in countries like Turkey where most of the mainstream media present the state’s talking points.

International social media networks can be an integral part of any revolutionary movement by raising awareness and spurring on change. Networks built by social media provide space for the disenfranchised to mobilize. Since social media internationalizes the protest, it gives solidarity, cover, and support to the people on ground risking their lives (McMullan). When supporters of the protests in the West apply pressure to Western governments, it is difficult for those countries to turn a blind eye. Consider the case of European vote regarding the sale of weapons to Saudia Arabia. “Social media was absolutely essential in us reaching European MEPs to help share with them the reality of the devastation inflicted on the people of Yemen” (McMullan).

Therefore, social media is part and parcel of every modern political movement and will continue to be in years to come.