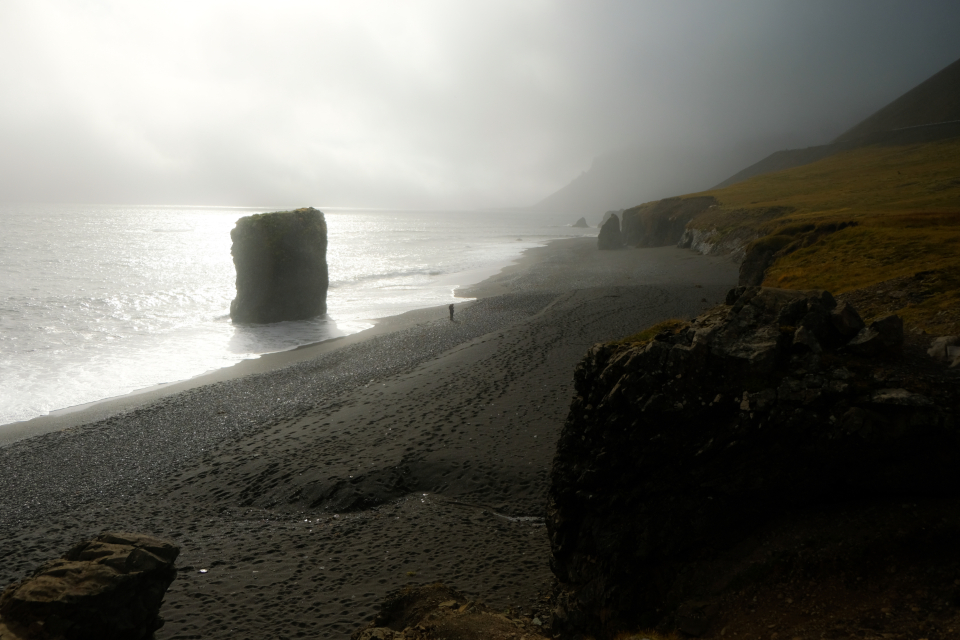 The following Iliad essay helps students with their own writing. It will tell about the pecularities if the images of the gods in Iliad. The heroes of Homer’s poems are helped by the Olympic gods, for Olympus and the earth live in unity. In the poems of Homer in the mythological form, the world appears as a single tribal community, headed by Zeus. After all, the generations of heroes are descended from Zeus (it is not without reason that he is called “the father of men and gods” by Homer) or his relatives, so the gods are concerned about the fate of heroes, and mortal people turn to their immortal protectors with sighs and pleas.

Thus, the goddess of wisdom and war, Athena, prompts the decisive actions of the warrior Diomedes. She stands next to him in a chariot and throws him against the gods hated by her – Ares and Aphrodite. Hera and Athena save Achilles from the angry waves of Scamander, sending Hephaestus’ fire to the rescue. The god-blacksmith, at the request of Thetis, forges magnificent armor for Achilles. To help you with your paper, we have written the following Iliad essay.

What are the peculiarities of the images of the gods in Homer’s “Iliad”? What roles do they play? How does the author feel about gods?

Homer’s Iliad is the iconic writing that survived to this day since the alleged date of its creation in the 8-7 centuries BC. It is the most accurate collection of myths that were traditionally transmitted orally and embraced the fundamental ideas deciphering the common perception of the world in ancient Greece. However there is no direct historical evidence proving authorship of Homer, Iliad made a significant contribution to the world cultural heritage since it shed light on specific aspects of human life, especially concerning the influence of religion on the worldview, received social standards, and psyche of the early Greeks. It is especially notable through the double function that gods perform in Iliad. On the one hand, gods play a crucial role in the development of the plot as ordinary characters, and on the other, they reflect all the social ideas held as standards, stereotypes, and the phenomena that people could not explain by reason but through personification.

The first thing that needs to be mentioned about the image of deictic creatures in the Iliad is that they are portrayed in the form of anthropomorphic gods. This fact implies that the ancient Greeks naturally felt superior to the surrounding world and perceived a human being as the center of the Universe. Moreover, in the understanding of the ancient Greeks, Gods, in general, were similar to people in all manifestations, mainly when visited Earth and stayed to live there. Correspondingly, gods in Iliad not only resemble humans physically but share common psychological traits with average people such as feelings of anger, affiliation, jealousy, and so on. However, it appears that gods in Iliad tend to follow alternative moral principles that in fact are unaccountable patterns of behavior from the Greeks’ point of view.

For Homer’s interpretation of the gods, two features are characteristic: the gods are much more humanized than they appear in the traditional Greek religion, where the cult of fetishes was still preserved, as well as worship of animals as patrons. In Iliad, however, gods are entirely attributed not only to the human form, but also to human passions, and the epic individualizes divine characters as brightly as human ones. Then, the traditional gods are endowed with numerous foibles that are pettiness, capriciousness, cruelty, and especially partiality. In the process of the inner circle communication, the gods often venture rudeness: on Olympus, there is a constant disagreement, and Zeus often threatens to beat Hera and other obstinate gods. Despite the fact that such a disparaging portrayal of Gods is an outcome of the later epoch of Homer’s life – comparatively to the height of the religious impact on the society – it reveals the attitude of the author towards them in the full measure.

Among all gods, Zeus had the most prominent and accessible to comprehend image since he personified the fatherly figure for the whole pantheon of Greek gods. It is also likely that the juxtaposition of the stereotypes of father and the leader of the patriarchal society took place and reinforced one another. As a consequence, Zeus would exhibit traits of the entirely omnipotent creature whose power exceeds all the immortal and mortal beings on the Earth:

…I shall take and hurl him into murky Tartarus, far, far away, where is the deepest gulf beneath the earth, the gates whereof are of iron and the threshold of bronze, as far beneath Hades as heaven is above earth: then shall ye know how far the mightiest am I of all gods. (Homer 339)

Zeus appears an archetypal image of the ruler due to his superiority in strength and status of the father in the highly patriarchal structure of both the Olympic and the Earth communities (Kerényi, Carl). However, being the mightiest of gods does not equal being omniscient or at least aware of conflicts that may put in threat comparatively peaceful living both on Earth and on Olympus. Thus, Zeus also tends to demonstrate indecisiveness when it comes to crucial matters such as assistance in the war. The vivid example would be the combat of Hector and Achilles, where Zeus even employs the Scales of Justice to decide the winner. Despite his sympathy for Hector, Zeus with all his might does not oppose the destiny and lets him die. Besides, he is usually not in the loop of the disagreements inside the Olympic family and what exactly motives drive his fellow gods while his decision might be directly affected by them and thus can be manipulated. In Iliad, gods having a tremendous power at the command always relate to mortals and resemble them in terms of their inability to rewrite own fate.

One of the most spectacular examples of the subtle influence that eventually provoked adverse outcomes was the argument between Hera, Pallas Athena, and Aphrodite who could not figure out who was the most beautiful among them. With respect to this, it is relevant to notice how the severe goddesses of Olympus resemble Earthly women (in the context of Iliad) by having their minds occupied with issues strongly determined by their gender and the role in the society but not their divine nature. Thus, gods in Iliad having quite similar to human mindsets, mostly perform the same functions for the development of the plot as the ordinary people in the poem. They hesitate, compete, manipulate, and deceive each other out of completely egocentric feelings that eventually give rise to new conflicts.

However, they are endowed with the divine power which serves a grounding for both why their interference is critical and all supernatural phenomena of the poem. In the description of the general course of action, in the succession of episodes and individual scenes, a “divine intervention” plays a crucial role since some outer necessity always determines the development of the plot. As it lies outside the motivation or intentions of the depicted human characters, it is perceived as the will of the gods, or “destiny.” The mythological aspect creates the specific unity in the picture of the world, which the epic is unable to incorporate rationally. Thus, the Olympic gods appear the omni-purpose characters.

In the light of the mentioned above, the Olympic gods in Iliad differ from their traditional counterparts considerably. However, such discrepancies with the actual religion of the Ancient Greeks do not affect the poem negatively. On the contrary, the intensity of humanization became the distinctive trait of the poem and facilitated the deeper insight into the Greek culture. Such unconventional representations of Gods reflect significant changes in the society and record the emergence of new philosophic concepts such as atheism in the process of the historical development.