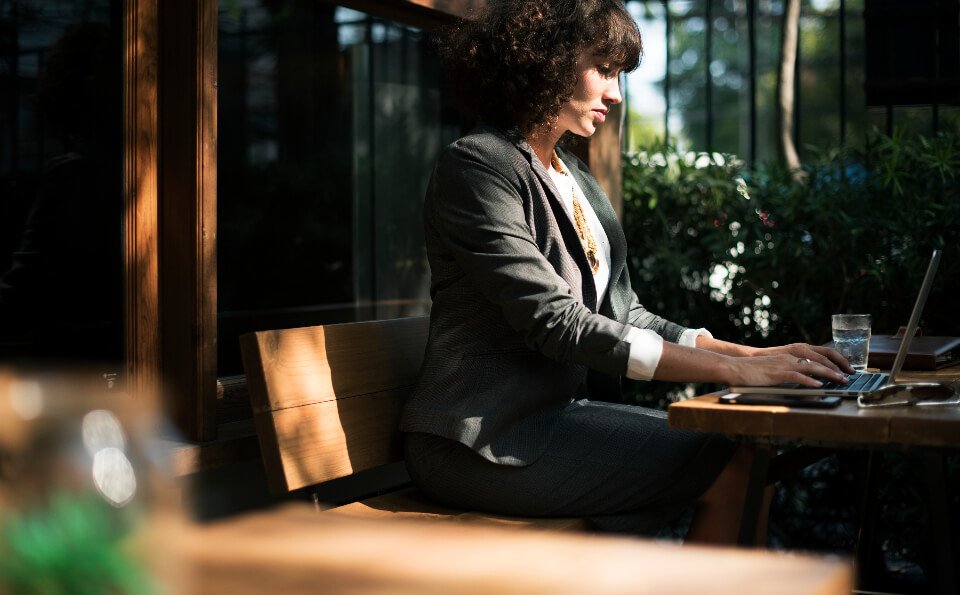 If you want to know how to write an analysis essay, then you’ve found the right place. We have prepared example schemes of literary work analysis that can help you to write your own analysis without any problems.

How to Write an Analysis of Fiction

Note: according to this scheme, you can write an analysis essay of the book you read, while also presenting in the work:

Analysis of the Prosaic Literary Work

If you want to know how to start an analytical essay of a literary work, first of all, it is necessary to pay attention to the concrete historical context of the work during its creation. It is necessary at the same time to distinguish the concepts of the historical and literary situation, in the latter case it is meant:

Next, we should turn to the question of the ideological and artistic unity of the work, its content and form (while the content plan is considered – what the author wanted to say and the expression plan – how he or she managed to do it).

The Сonceptual Level of a Literary Work

If you want to know how to write an analytical essay introduction, body, and conclusion, first of all, you should know how to analyze the subject, problems, conflict and pathos of the literary work.

The theme is what the work is talking about: the main problem posed and considered by the author in a work that unites the content into a single whole. These are the typical phenomena and events of real life, which are reflected in the work. Is the theme consistent with the main issues of its time? Is the title related to the topic? Every phenomenon of life is a separate topic; the totality of topics is the theme of the work.

The problem is the aspect of life which is of particular interest to the writer. The same problem can serve as a basis for posing various problems (the subject of slavery is the problem of the lack of freedom, the problem of social injustice). A «problematic» is a list of the problems that are mentioned in the work. (They may be additional in nature and subject to the main problem.)

Pathos is the emotional and evaluative attitude of the writer to what is narrated, distinguished by a great power of feelings (asserting, denying, justifying, exalting).

The Level of Organization of a Work as an Artistic Whole

Composition is the construction of a literary work; it unites parts of the work into one.

If you want to know how to write an analytical essay conclusion, you should keep in mind that this part of your essay should summarize everything that you have said in the body of your essay. Do not include any new information in your conclusion. We have more information on out blog on how to write different types of essay. For example, How to Start a Descriptive Essay to Keep Readers Interest.