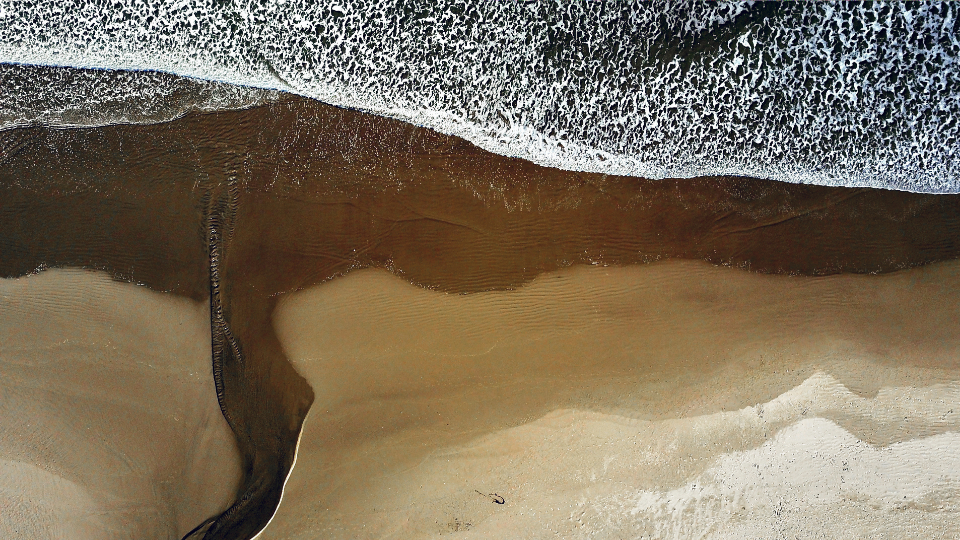 Writing a term paper can be a difficult task, especially if you don’t stick to term paper format. We have prepared some tips that can help you with writing this type of academic paper according to the format.

The pages of the text and applications must correspond to the A4 format (210×297). The work is done by typing on one side of a sheet of white paper in intervals of 1.5-2 line spacing. The height of letters and numbers must be at least 0.04 inches (1.8 mm). The page contains about 1,800 characters, including spaces and punctuation marks – 57-60 characters per line, and 28-30 lines per page.

When doing a term paper, you must maintain a uniform density, contrast, and clarity of the image; lines, letters, numbers, and signs should be clear, and equally black throughout the text. Headings of structural elements of the term paper and sections of the main section should be placed in the middle of the line without a dot at the end and typed in capital letters. From the text, headings are separated from above and from below by three intervals. You should start headings of subsections and paragraphs with a paragraph indentation and print with a capital letter counter-ordering, without underlining, and without a dot at the end. If the title includes several sentences, they are separated by dots. Word wraps in headings are not allowed.

Relevance is an obligatory requirement for any scientific work. If the author knows how to choose a topic and how correctly he or she understands this topic from the point of view of timeliness and social significance, it characterizes his or her scientific maturity and professional preparedness. The coverage of relevance should be laconic. It is not necessary to begin its description from afar. It is enough to show the main factors of relevance of the topic within the limits of one page of typewritten text.

In order to inform the reader of the scientific work’s development state of the selected topic, a brief review of the literature is made, which ultimately leads to the conclusion that this particular topic has not yet been uncovered (or disclosed only partially) and therefore needs further development.

Review of the Literature

According to the format of a term paper, a review of the literature on the topic should show the researcher’s thorough familiarity with the specialized literature, his or her ability to systematize sources, critically examine them, highlight the essential parts, evaluate previous discoveries made by other researchers, and determine the main thing in the current state of the study of the topic. The materials of such a review should be systematized in a certain logical connection and sequence, and therefore the list of works and their critical analysis need not be given only in the chronological order of their publication.

Since the work is usually devoted to a relatively narrow topic, a review of the work of predecessors should be done only on the topics chosen, and not at all on the whole problem. In such a review, there is no need to state everything that the researcher learned from the read text, and that has only an indirect relation to his or her work. But all valuable publications directly related to the topic of the scientific work should be named and critically evaluated.

Sometimes the author of a work, not finding the necessary information in the literature available to him or her, asserts that it is he or she who owns the first word in the description of the phenomenon being studied, but this is not confirmed later. Of course, such responsible conclusions can be made only after a thorough and comprehensive study of literary sources and consultations with the scientific supervisor.

Formulation of the Scientific Problem

From the formulation of the scientific problem and the evidence that the part of this problem that is the subject of this work has not yet received its development and coverage in the specialized literature, it is logical to proceed to the formulation of the goal of the undertaken research, and also to point out specific tasks (3-5 tasks), which are to be solved in accordance with this goal. This is usually done in the form of enumeration (study, describe, establish, identify, derive a formula, develop a methodology, etc.).

The wording of these tasks should be done as carefully as possible, since the description of their solution should form the content of chapters of scientific work. This is also important because headings of chapters are born precisely from the formulations of the tasks of the undertaken research. Further in works of an empirical nature, the hypothesis of the research is given – the scientific assumption put forward to explain the phenomena under study.

For writing a good term paper it is not enough to know its format, but also you need to understand clearly how to write a term paper conclusion. If you can’t write according to the format of a term paper, we suggest you to receive help from WriteMyEssayOnline.com. The requirements and the deadline are the only obligatory elements of placing an order. During the writing process, you can contact our writer to ask any question that bothers you. The paper will be written within the boundaries of your instructions and academic standards.

Place an order on our site right now! We provide the best writing assistance for students.