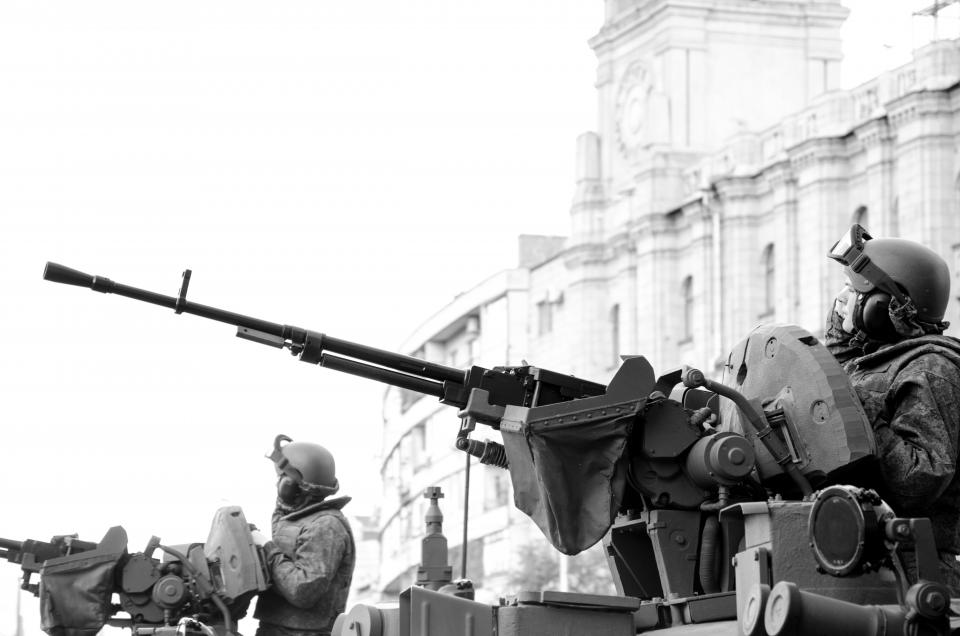 More than 17 million soldiers had been killed, including over 100,000 American troops by the end of World War I(Kelly). Thus, World War I was the deadliest war in the early 20 th century. Although this war was fought in Europe, its effects shook the rest of the world. To this day, historians still discuss about the causes of WWI. WWI was caused by the creation of alliances and imperialism.

“An alliance is an agreement made between two countries to give each other support during war, if needed”(“World War One-Causes”). These agreements stated that if one country was attacked, its ally was to defend that country. Thus, when Austria-Hungary declared war on Serbia, Russia came to Serbia’s aid(Kelly). Soon, most of the European countries were dragged into war because of the creation of alliances.

By the end of the 19 th century and the beginning of the 20 th century, many European countries had the desire to conquer Africa and parts of Asia. This need occurred due to increased industrialization and the growing need for raw materials. This is referred to as imperialism. “The British empire extended over five continents and France had control of large areas of Africa” (“World War One-Causes”). The increasing competition between countries contributed as one of the factors that led to the Great War. Competition for land acquisition also hinted for a strong military system.

All in all, WWI had a major impact in the lives of all Europeans. A sudden chain of event eventually dragged several countries into war. It allowed countries to join one another through the alliances and then destroy each other due to the assassination and other factors. And this war was a war that was never forgotten due to its lasting effects.

One of the most difficult tasks is to write a good history essay. You can get useful ideas from this sample — World War I Essay – Machine Gun, anyone who claims a high grade for history needs to read samples like ours. If you are asked to write essay, you can also leave it to WriteMyEssayOnline.com. Our writer will write a great history essay for you, strictly taking into account the chronological framework. The question of how to write a history essay comes from students who don’t have required skills and we gladly help them. There are a lot of writers you can choose from – you have an opportunity to select the writer most suitable for your order. All of them possess degrees and experience in academic writing. You can see through their ratings and testimonials that other customers leave to see what writer is the best for completing your order.

There are different reasons why you can’t write your history essay. If you don’t know the subject well, don’t attend school everyday, and don’t read historical literature, then you should order an essay on our site. Our writer will take into account your requirements and academic standards while writing your paper. The paper will be formatted according to the academic style that you prefer. You can provide a writer with new instructions via chat while he or she is working on your order. Also, you may ask any question that may bother and that is related to your order. In addition, we are available 24/7, as we understand that students from different countries and with different time zones may get our help. Specify what you want to see in your paper and we will do everything possible to satisfy your needs. You will not find such high-quality writing assistance elsewhere. Use your chance to succeed in your study!