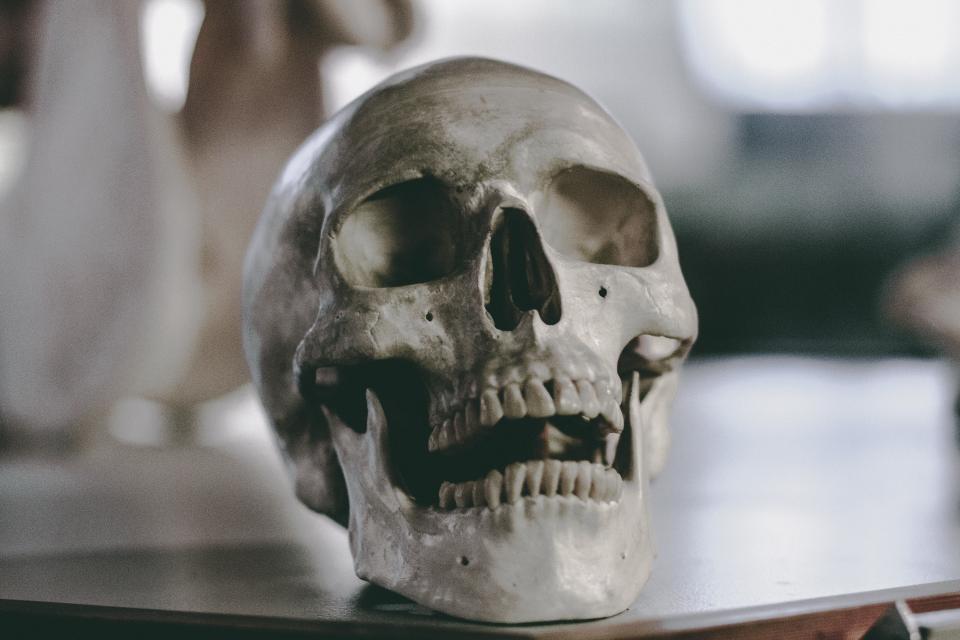 We offer your a “Hamlet” essay. Written in 1600-1601, “Hamlet,” like most of Shakespeare’s plays, has in the plot a literary processing of the borrowed history that occurred in pagan Denmark (until 827) and first published on paper about 1200 by the Danish chronicler Saxo Grammaticus. An incident common not from a leading character lays down the opening moments of Hamlet, the theme that is to pin all aspects. This character is Francisco, who says, “I am sick at heart.”

The sickness and melancholy of Francisco is related to the atmosphere of corruption and decay which can be seen in the play. Throughout the play, we can trace the development of corruption which leads to death, through the disease of Polonius, Hamlet, and Claudius. Polonius is the most obvious corrupt character in “Hamlet.” His corruption was long before the play begins. From this courteous member of court appears a person that is first dominating, abusive towards Ophelia, then subversive, when he sets spies on his son, and then corrupts when he plots around Hamlet. To go deeper into the issue, check out the following “Hamlet” essay.

Can a healthy state be presided over by a corrupt ruler? Shakespeare draws frequent comparisons between the moral legitimacy of a leader and the health of a state. Is Denmark’s monarchy responsible for the demise of the state in this play?

Shakespeare in his play rises a range of problems. However, the plot is developed around the intrigue of getting power and further preservation of it. Shakespeare depicts in his play the problem that concerns the entire world community nowadays. It is corruption, its essence, and perspectives. In his play, a sly insidious person gets his power by the most loathful way – by killing the former ruler with poison. It is not a direct confrontation in which a person can demonstrate their physical or mental capacity. This is a mean by which the victim is doomed beforehand because of the ignorance about a possible threat. It is meaningful to consider the ultimate goal of such a sly action. Undoubtedly sly motives precede a sly goal. For the goal of this paper, it is necessary to consider whether a healthy state can be ruled by the corrupted ruler. The position in this essay is negative because there is no any healthy surface where a healthy state can be built around people who put their own vanish interests over the common well-being.

Speaking of corruption, there always exists a logical controversy whether it is a product of a political system or human nature. Undoubtedly, bureaucracy system appears to be a stimulating element for corruption. It is impossible to organize the state avoiding complicated bureaucracy mechanisms. It is an inevitable consequence of any social order, and it is a necessary element of governing. Corruption occurs in the attempt to bypass complicated bureaucracy procedures and get benefits as quickly as possible. Therefore, corruption can be of a different character and appear on different levels both on the state and government level and in solving everyday problems. Bureaucracy, therefore, is a product of a political system and at first sight, it might seem that it is exactly this constituent that should be blamed for corruption. However, if to tend to the concept that social order is based on bureaucracy mechanisms and there does not exist any objective reality in which another social order might be implemented, bureaucracy is impossible to omit. It exists in all countries. However, corruption does not. Thus, there should be a clear explanation on why some countries successfully overcome this evil and others fail with doing this. In the political system where rulers are interested in developing the state as a mechanism, establish transparent and justice means of control, avoid personal interests, and do not abuse their power, corruption does not have a favorable surface for taking root. In other words, the more developed democratic system is in the state, the smaller need for corruption is. Political, parties, parliament, and judiciary exist for controlling not only the population but the authorities, as well. These are the largest institutes of corruption. In their attempts to hide their vanish actions, authorities find different ways of bypassing the law and simplifying their own life. In this respect, it seems that not only bureaucracy is the one to blame for the evil of corruption in the state but also a vanish and greedy human nature. These elements appear to be in a close interdependence and complement each other. Bureaucracy generates certain difficulties in everyday life. Corruption appears as a result of the desire to overcome difficulties as quickly as possible and get immediate benefits. Undoubtedly, if this desire had not occurred, there would not have been motives which promote corruption. However, human nature does possess both good and evil origin, and in this case, it is entirely to human morality which origin to chose.

In this respect, the moral legitimacy of a ruler is an integral part of a healthy state. On the level inaccessible for the average citizen, such temptations as power and wealth do not allure to the same degree as they might allure those for whom it is much more accessible. This is exactly what Shakespeare depicts in his play. Claudius is blinded by his vanish desire for power. However, in a healthy state power serves as the tool to create order on the fair basis. In Shakespeare, there is not a hint of a healthy state. Monarchy is always a risky form of government because it predisposes too many subjective solutions. In contrast, republic as a form of government is less risky because solutions are taken by the privileged majority. Thus, there is more probability that the solution would be more or less objective. Monarchs are often blinded by various fears. They are surrounded by lie and intrigues. It is a challenging task for them to detect who is a friend and who is an enemy. No one would venture to speak their mind to the person who has the right to decide human fates. Thus, the Monarch might be deceived and confused by his own malevolent environment. It is exactly the King of Denmark who has been the victim of his enemy Claudius. However, getting his power by miserable means, Claudius remain miserable in his essence and incapable to preserve his power and use it wisely. There is not any hope that a person driven by vanish motives and using sly means would immediately become morally responsible for every following action after achieving his goal. Morality is not a choice but the level of conscious. To become a King by marrying a widowed Queen is a doubtful way to power. In order to have a favorable surface for kingship, there should be a respect and support of subjects and close environment. This respect does not occur on its own but is a consequence of action which has vitally important significance for the entire state. Hunt describes Denmark as “a world that has undergone a radical fall or transformation into an “unweeded garden” overwhelmed with corruption” (234). For Claudius power is a toy. He does not realize the burden that comes with it. Claudius was too weak to carry this burden.

To sum up, personal interests that motivate corruption are not the best way to a healthy state. If power is used for satisfying personal vanity, the system is drowned in lie and deception. The deeper levels the corruption reaches, the harder it becomes to detect and eradicate it. In Shakespeare, motives of getting power for the person is the power itself in its pure form. Power should be used wisely. Otherwise, it plays an evil joke both with those who possess it and with those who become victims of ignorant abuse of this power. On a broad scale, the life of the King after coronation no more belongs to him. It belongs to his subjects. Therefore, there is no place for ambitious, personal, feelings, and interests in the King’s life. Otherwise, being engaged in personal intrigues, the King does not have enough time, resources, and energy for ruling his Monarchy. However, many vitally important solutions depend on him. In this way, Shakespeare shows that the King himself becomes a source for promoting corruption by pushing his subjects to solve state issues without his involvement. Thus, the Denmark Monarchy becomes doomed because of the irrational use of power.

If you need to write a Hamlet essay, check out Expository and Persuasive Essay Topics for ‘Hamlet’. If a student doesn’t know how to write his or her paper, WriteMyEssayOnline offers professional writing help. Get rid of your writing problems by placing on order on our website that writes essays for you.