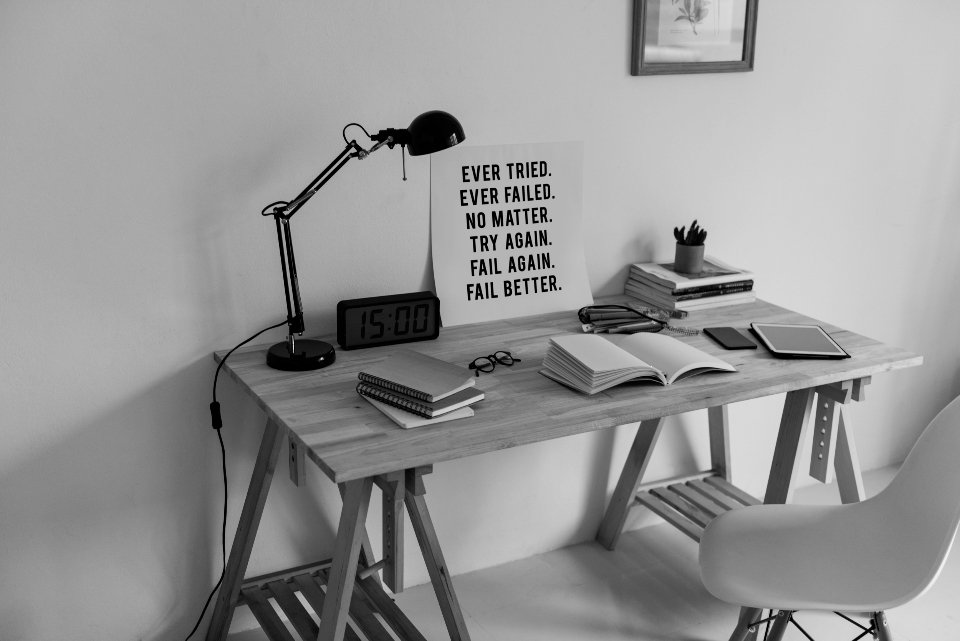 We offer you the ability to read through a “Gulliver’s Travels” essay. It is difficult to find in world literature a work that has experienced such a marvelous transformation as “Gulliver’s Travels.” How can the angry bilious satire on the human race become an entertaining piece of children’s fiction? But it is the fact that the broad masses still consider “Gulliver” a children’s fairy tale. And all thanks are to the numerous re-tellers who left only the first two parts from the book, cleared it of political satire (as well as of all that is gross and indecent) – and eventually deprived it of its essence.

But the original version of the book can be related to political satire. In Gulliver’s third journey an original method of an ending party quarrels is given: members of warring parties are invited to exchange half of a brain so that their minds finally come to the necessary balance. Gulliver is not so much a hero as an instrument. Thanks to him, the writer achieves the effect of detachment, which makes the irony especially sarcastic and murderous. More arguments you will find in the following “Gulliver’s Travels” essay.

Can “Gulliver’s Travels” be referred to philosophical and political satire? Why?

“Gulliver’s Travels” is the pearl of creativity of the Irish writer Jonathan Swift. The book can be both a kind fairy tale for children and a sophisticated political, psychological and religious satire. The image of the main character – the English doctor and sailor Lemuel Gulliver – interacts with different cultures and nationalities, showing the positive and negative aspects of various worldviews. The author laid a deep meaning in the book, which consisted in an attempt to define an ideal society and state structure. Nevertheless, the plot and adventures of the protagonist proved that humanity could not be corrected, and a single state system and a full idyll between all nations are impossible, which makes the book an example of political and psychological satire.

The adventure of Gulliver begins with a terrible storm, in the result of which the protagonist enters the country of Lilliput, whose inhabitants are 12 times smaller than ordinary people (Swift, Jonathan). Citizens of the nation tied the enemy because they did not know anything about the origin and intentions of the guest. Gulliver was also searched to make a description of the property of the man; some things were lost during the search. After a while, the inhabitants of the country begin to trust the giant. First, the hostile attitude of the inhabitants of the nation is replaced by positive and bilateral relations between the Lilliputians and Gulliver – the giant is used as a weapon in a war with another country – Blefuscu (Swift, Jonathan). The arrangement with the emperor says of the support of the war by the giant, but the agreement was broken after Gulliver refused to enslave the militant country completely. The life of the Lilliputians, according to the story of the protagonist, differs from the human, because moral laws have a different value, much smaller than in the real world. For example, children do not have such close family ties and are brought up separately (Swift, Jonathan). False accusations in the direction of Gulliver and the status of a traitor force a man to flee to Blefuscu, against whom the giant helped to wage war. After some time, the giant gets on an English merchant ship and gets to native England to a family and a familiar life. The next trip delivers the protagonist to the cardinally different country – Brobdingnag, whose inhabitants are giants compared to Gulliver (Swift, Jonathan). The man becomes an attraction for the locals, as the farmer who saved Lemuel’s life, shows the guest for money. After some time, Gulliver was at the disposal of the king and queen of the country, so the condition of a man improves. One of the few positive characters in the book is the king, as a rule was distinguished by honesty, justice, and simplicity. Residents of the country are straightforward thinking and logic. Therefore local laws and moral values ​​are accurately interpreted, and any changes are considered as a crime (Swift, Jonathan). As a result of the confluence of circumstances, the protagonist again appears on the high seas and was picked up by a ship that brought the man back to England. The next Gulliver’s journey is an adventure even before arriving in a dreamland. The boat, in which the man was, was captured by pirates, and Lemuel was forced to swim in a small boat in the ocean until land on a small uninhabited island (Swift, Jonathan).

After some time, the flying island of Laputa appeared in the sky, the inhabitants of which took the wandering sailor to the territory. The main difference between the state and the ordinary world is its inhabitants. The lifestyle, body structure, and clothing are very different from regular people. The main hobby of the inhabitants of the country – mathematics and music, these things citizens give most of the time and often so profoundly think that it was necessary to strike the lips to distract attention (Swift, Jonathan). Consequently, the state has reached a high level of technology development, and therefore the household preferability of the residents of the country was very undeveloped. The next trip to the state of Glubbdubdrib shows Gulliver the area of ​​magicians who can summon spirits from the world of the dead (Swift, Jonathan). The story about this country helps the author to convey the own point of view on the problems of humanity. As well as traveling to the nation of Luggnagg, in which the inhabitants are distinguished by immortality. Then the main character gets into a very real Japan, and then back to England. Gulliver’s last trip was to the country of Houyhnhnms, which was inhabited by horses resembling people. After a while, Gulliver tells the horses about the structure of England, about administrative and government structures, wars, medicine and much more (Swift, Jonathan). The positive thing is the simplicity of Yahoo. The gray horse concludes that the English use mental faculties only for planning the war and the development of the human vices. Nevertheless, the worldview of Yahoo seems strange, because every four years a meeting is held, the central issue of which is the eradication of all Yahoo in the world. For years of life among horses, the main character has forgotten how to be surrounded by people, so the subsequent journey home passes through Lisbon, in which Gulliver learned to be human again.

Swift’s satirical fury is directed against almost every aspect of early 18th-century life: science, society, commerce, and politics (McCrum, Robert). The work has many signs of a fairy tale, but it also has a satirical hint at the political and social structure of England and Europe at that time (Yuanna, Xu). Too of particular attention deserves the relationship of Swift to nature and psychology of humanity as an approachable and cunning creature. Just like in Lilliput, England at that time had a sole ruler. The author ridicules the inexperience and incompetence of a handful of rulers of England, portraying them in the image of the emperor Lilliput. In the same way, Swift showed in the satirical light the war between Lilliput and Blefuscu, which resembles the conflicts between England and France (Yuanna, Xu). A brutal and bloodthirsty war takes many lives and leaves people wounded, and the central conflict occurs between rulers who use the inhabitants as weapons. The author connects both wars as senseless and empty, having no basis and provoked by ambitions and desires of the rulers of the two countries. Reflection of human vices is reflected in the inhabitants of different countries – small Lilliputians, ugly inhabitants of Laputa and wild horse-like creatures from Houyhnhnms (Yuanna, Xu). Comparison of various animals makes it clear the structure of the population of England and Europe at that time, imperfection and viciousness of people.

Jonathan Swift’s book “Gulliver’s Travels” shows the imperfection of the governance structure and social sphere of England and Europe of that time. The narrative style as an adventure helps to understand events happening more accessible, and also to compare characters from the book with people from the outside world, to realize imperfection and vices of people. Gulliver is the ultimate power, which from the neutral side shows different characters with different characteristics and worldviews, leaving the reader free to realize the satirical structure of the book.

Yuanna, Xu. “The Appreciation Of The Satiric Arts And The Cultural Influence In Gulliver’s Travels.” Studies In Literature And Language, Vol. 10, no. No. 3, 2015,.

P.S. So can you help me to write my essay on history? – We have a lot of skilled authors who specialize in writing various papers on numerous disciplines. By filling out the form, you will get our effective assistance in any area of study.