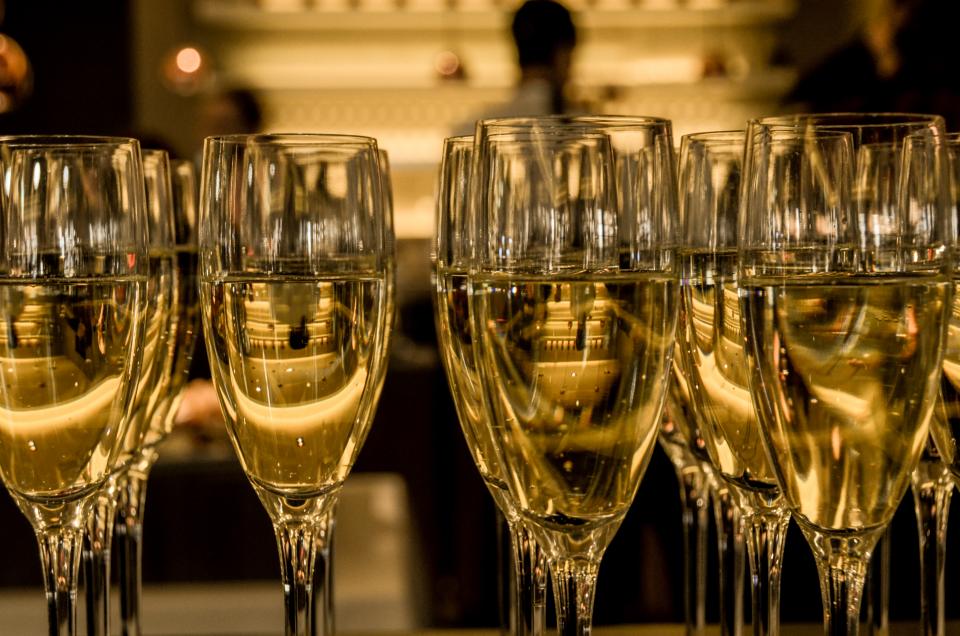 Photo by Skitter Photo on Stocksnap.io

The magnum opus of Francis Scott Key Fitzgerald, “The Great Gatsby” is a magnificent work that leaves no one indifferent. Every year this novel becomes more consonant with the present times. Young students observe these reflections today and find more and more interesting essay topics on “The Great Gatsby.”

We collected 50 topics which bring student of any discipline new ideas related to this work of literature. Learn how to become passionate about well-known American literature and increase your college achievements.

Reading samples and good essay topics for “The Great Gatsby” are always inspiring for new college writings. This article is helpful for students who want to refresh their memory on this classic novel. These 50 topics are also a great push for those who didn’t read “The Great Gatsby.”