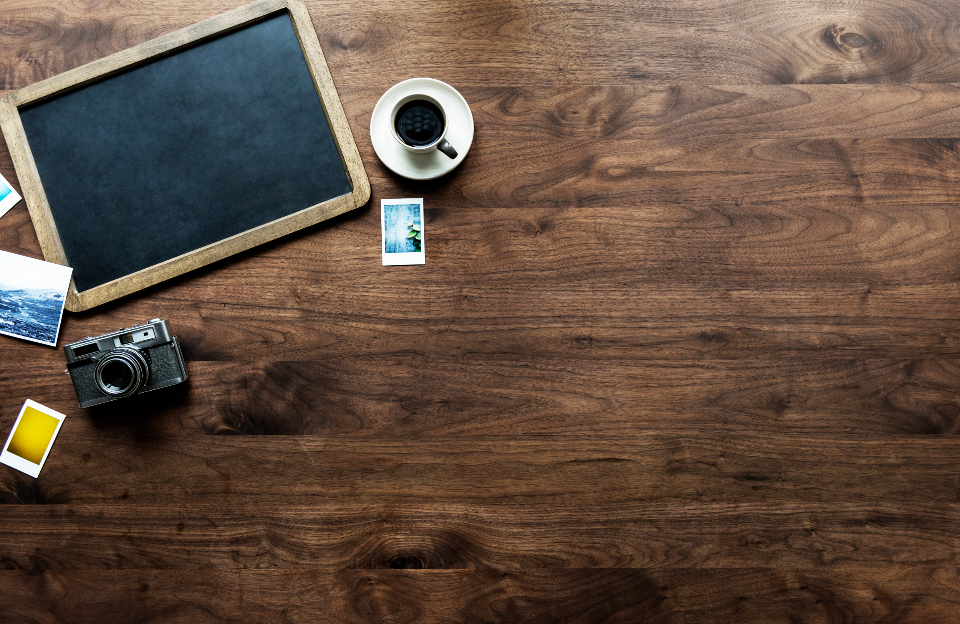 We present a “Frankenstein” essay, the main character of which is a modern Prometheus, by definition of Shelley, and the young Swiss scientist Victor Frankenstein, who by nature is endowed with a bright talent and an unquenchable thirst for knowledge. Frankenstein creates an artificial organism similar to man, but his scientific victory does not bring him joy. The powerful giant created by him enters the world with the hope of serving people, making friends with them, but not finding a place among them, becomes an enemy of humanity and brings his first blows upon his creator.

If at first the novel “Frankenstein; or The Modern Prometheus” was perceived as entertaining reading, then over time the image gained a symbolic meaning. Already at the end of 1820, when parliamentary debates in England were about slavery in the West Indies, one of the statesmen compared the desperate slaves with the creation of the monster in Frankenstein, who destroyed his creator. A monster was a slave to his creator. So, we can conclude that the monster didn’t have free will. To consider this issue more closely, check out the following “Frankenstein” essay.

Do you think that the monster has free will? Provide textual examples in support of your claim.

Mary Shelley in her novel Frankenstein describes the character of the monster attempting to regard the moral questions and issues. The author of the story introduces the type of the monster behaving according to his free will to focus on the problem of the scientific progress and experiments. The question of the ability of the monstrous creature to act deliberately is a significant problem concerning the moral and ethical norms of society. The presentation of the character of the monster allows the author to demonstrate the harmful consequences of the experiments because the free will of the monster implies the fearful results of the scientific progress. The creature has free will because he developed without the influence of the society, he had clear mind and comprehension of the surrounding world, he made his own decisions and was responsible for his behavior.

The notion that the monster was created by a human and developed without the external influence including the education and teachings implies that the character acts according to his free will following his assumptions and decisions. The creature has no family, friends or teachers to explain him the principles and laws of the world. All the concepts and ideas are the result of his reflections, explorations, and observations. Therefore, the creature is entirely responsible for the decisions he makes demonstrating his free will. The character describing the process of his apprehension of the surrounding world admits that he “was dependent on none and related to none” (Shelley 152). Such an assumption implies that the monster creates his own understanding of the principles of life making his conclusions and behaving according to his individual beliefs and feelings. Therefore, the creature has the free will to learn, educate himself, help the family, and commit the crimes.

The ability to learn, comprehend and feel, his clear mind and the apprehension of the rules and standards of conduct and human sensations allow the monster to analyze the behavior of others and make the conclusions concerning the direction of his actions. Throughout the story, various episodes offer the creature the opportunity to comprehend the society and human feelings and emotions (Crimmins 563). The rationality of the way of thinking signifies the ability of the monster to make his conclusions and findings helping him to decide how to act. The character describes his feelings mentioning that he has “the desire of becoming one among” his fellows (Shelley 142). The monster develops his understanding of the social discourse and the feeling of sympathy and attachment to the family, the De Laceys, making him desire to be a part of their existence. These reflections of the creature demonstrate his ability to expand the knowledge and deepen his feelings observing the surrounding world and to analyze the situations developing his own opinions, views, and desires. Therefore, the monster demonstrates his free will because his ability to make the conclusions allows him to make decisions and be responsible for the consequences. Mary Shelley illustrates the capability of the creature to develop the critical thinking and comprehension of the principles of the social life to make the character act according to his free will.

Shelley chooses to make the monster a villain with his free will to demonstrate the harmful consequences of the scientific progress. The contrast between Enlightenment and Romanticism consists in the perception of the idea of the scientific experiments and discoveries. Shelley aspires to reveal the detrimental effect of the experimenting with nature describing the possible consequences of the interference in the natural laws. The image of the evil creature provides the opportunity to present the ideas of the author concerning the dangerous scientific experiments.

Frankenstein’s monster is a villain, “an autonomous agent that chooses to do bad things” (Michaud 95). In the novel, the monster behaves according to his intentions, and even the creator cannot control him. Although Frankenstein attempts to stop the crimes of the beast, he is unable to control the situation because his creation chooses to murder the family of the scientist. Shelley endows the monster with free will because only a creature with deliberate actions and clear mind may help her to demonstrate the harmful consequences of the scientific progress. The frightening image makes the idea of the novelist more evident allowing the readers to feel the fear connected with the inability to control the monster. The free will of the creature plays a crucial role in this allegory.

The theme of responsibility of the creature for the behavior and the results of the actions is one of the central issues in the novel allowing to analyze the free will of the monster. The idea about the free will is connected with the problem of responsibility for the actions because it offers the opportunity to determine whether the monster behaves and chooses the options deliberately. “If he could have refrained, he is free and responsible for his actions” (Michaud 96). The monster could have chosen the other direction and could have refrained from committing the crimes. Therefore, he is responsible for his actions because he was provided with the options but chose to be a villain. The monster confesses that he is “torn by the bitterest remorse” (Shelley 276). These words imply that the creature recognizes the atrocities of his actions, his responsibility for the crimes, and his ability to prevent the tragedy. The villain comprehends and admits that he had the opportunity to change the situation but his intentions and decisions determined the tragic consequences of his actions. Thus, the character realizes his responsibility for the crimes signifying that he was endowed with the free will and opportunity to choose among various options.

Thus, the problem of the free will of the monster is a significant question allowing to analyze the character and nature of his actions. The creature has free will because he developed without the external influence, he had clear mind and understanding of the surrounding world, he made his own decisions and was responsible for his behavior. The monster had neither family nor teachers to formulate his understanding of the principles of the society resulting in the creation of the picture of the world by his perceptions and views. The clear mind of the monster and the ability to learn and perceive the laws of society made him capable of critical thinking and analyzing resulting in his decisions and conclusions. Shelley applies such a method of demonstration of the character endowing him with the ability to act according to his free will to focus on the harmful effects of the scientific progress. The creature makes his decisions and commits the crimes deliberately which signifies the fearful nature of the scientific experiments. The monster admits that he is responsible for the crimes demonstrating his remorse. Therefore, the free will of the monster is apparent.

If you like this sample, you, probably, may like other samples on our site. Writers from WriteMyEssayOnline can cope with your assignments in the fastest possible time. Place an order with your requirements and set the deadline to get the paper for you!