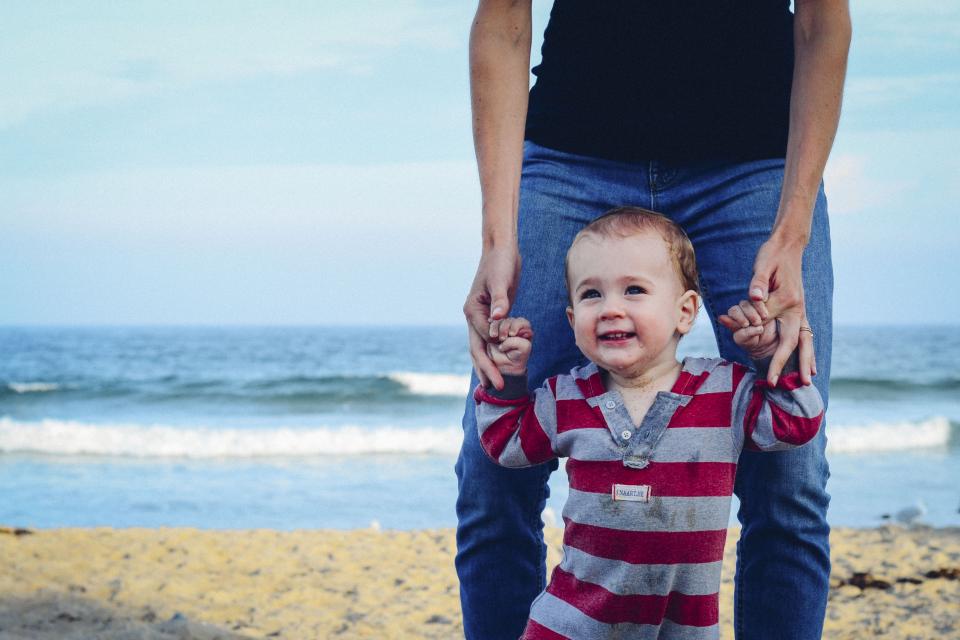 Today we are going to present a “Father and Son” essay. Victorian poet Edmund Gosse was a child of zoologist Philip Gosse, the minister of a fundamentalist evangelical sect. In this memoir of childhood and youth of Gosse, his upbringing is talked about as well as his parents, whose faith directed all domestic practices. It talks about the agony of older Gosse when he tries to combine his scientific vocation with a religious faith and faces difficult problems which are related to the hypotheses of Chambers, Darwin, and Lyell about the Earth’s age and diversity of it species.

Edmund’s agony when he realizes his inability to meet his parents’ expectations in religious vocation is one more important theme of the novel. While “father and son” is the main relationship that was studied, the earlier parts of memoir describe the influence of Emily Gosse on her son, especially while she was ill and after her death. To know more about the conflict depicted in the novel, check out our “Father and Son” essay presented below.

How the author has depicted a conflict in the novel “Father and son?” What are important factors in father and son relationship?

The relationships within a family are always a topic for the broad discussion because each person possesses the original vision of the family values. The point is that the poet Edmund Gosse managed to create a work in which his personal experience is perfectly combined with the social reality of the Victorian age. “Father and Son” presents a reader with the deep and complicated story about the family members, whose characters and views on life were so different that sometimes led to the inner emptiness.

The first point to make is to state that Edmund Grosse wrote an autobiographical memoir in which he described his childhood, the times of complicated relationship with his father and the path to the self-identity. To be more precise, the author chose a way of historical narration from his early years when he first faced the father’s  desire to influence his opinion. In such a way, Gosse succeeds in depicting the Christian doctrines being a reason for the family confrontations, when the religious beliefs resulted in the full inability to have a free will from the very birth. Mainly, “Father and Son” dwells upon the conflict between two members, but at the same time represents the issues of many families who lived in those times. The memoir aimed at portraying a study of two temperaments which were not capable of mutual understanding, but especially the autobiography, not the harsh narration allowed the conflict to look truthful, real and problematic(Gosse). In other words, it is the social study, which discloses the small and daily problems of family units in the Protestants sect, but at the same time, it is a funny and comic record of the young boy about his way to self-sufficiency.

Edmund Gosse decided on depicting the main ideas through his own experience while describing his father and the difference between their preferences and views on life. To be specific, the young boy was forced to observe the extreme religious father, whose primary aim was to impose the ideas on the son and make him forget about the personal intentions. Being a strict believer, a smart and broad-minded person, Edmund’s father was still, good, warm and sentimental(Parter 185). Perhaps, the conflict between the two family members appeared due to the religious devotion and inability to see the real price of it. Mainly, Edmund states about his great desire to study literature what Philip could not accept. He did not allow the son to read the novels, and instead of it taught him to pray and worship, to know the geology, biology and the most important religion.

What should be said is that Edmund intends to present the main gaps between the family relationships, when the impossibility to find common ground leads to the confrontations and removal. Philip was a dedicated naturalist, but his son followed modern views on life. Namely, he considered the world more skeptically, especially the religion. What is more, while reading the memoir, the attentive reader may notice how dubious Edmund’s nature was(Gosse). Specifically, he struggled to please his father, not to disappoint him, but at the same time, he realized that their paths were opposite and it was not what he wanted in life. All in all, Edmund does not tell anything about his father’s cruelty being the extreme believer. Mainly, he did not close him in a room or hit him, but still, felt broken when the son left him.

Also, one can see the problem of self-identity that was cut in Edmund by his father. When he was eleven, the father presented him with a book about geography. It became a crucial point in Edmund’s life since the book opened him a brilliant, full of novelty world of literature. From that time, the son realized his much desire to devote the living to the poetry what was not approved by Philip. In this case, it is essential to claim about the initial factor in the father and son relationships, mainly the ability to be free in the choice. Edmund Gosse lacks this feeling a lot since his father unconsciously devoided him from the right to be independent and happy. Without a doubt, Philip Gosse did not do it on purpose; he just considered his beliefs to be critical for everybody, especially for his lovely son.

Another point to mention is that the autobiography teaches that there are many families like Edmund’s one, in which the difference in views resulted in the total crash of family relationships. In addition, these were not only the opposite views on food or clothes but the religious beliefs, the ideas, and norms for the whole life. Father and son could not reach a consensus not because they did not want to, but because each of them considered his values as the tool for self-expression. As a result, Edmund felt isolated from his father; he did not want even to listen to him, to consider his desires as being only a child. Moreover, the small boy was deprived of communicating with other children because had to study and pray. It sounds abnormal, but that was Gosse’s reality till he reached his fifteenth birthday(Gosse). It seems that growing a teenager, Edmund realized the personal power to resists, not only be a silent follower but to avoid the father’s influence. He managed to do it with the help of literature.

What interests the most is the way, Edmund Gosse presents the religion and his father’s interpretation of its doctrines. To be more precise, boy’s life was not so pessimistic, but it was the religious beliefs which bothered him and remove from the traditional family understanding. Edmund claims that apart from making people ethical and moral, religion was capable of changing them into the blind followers, with the absence of sympathy. Notably, even his father, worshipping God and teaching the philosophy of humanism, was not always fair, sincere and moralistic. That is why Edmund dwells upon the killing power of religion to impose its ideas, to fill a clear mind so that with time it is impossible to see anything except its teachings.

To sum up, Edmund Gosse attempted to create an autobiography but managed to present the world with the socially important work that depicts the realities of the Victorian families. The relationship between children and their parents can be difficult, but the main thing is to listen to each other and leave a space not only for the constant preaching but personal freedom. Otherwise, one risks to lose the children and never become an example for them.

If you like this sample, check out also other samples on our site. If you can’t write your essay, get help from WriteMyEssayOnline. Leave your writing assignment to us and forget about your writing problems as we can complete a paper for you!