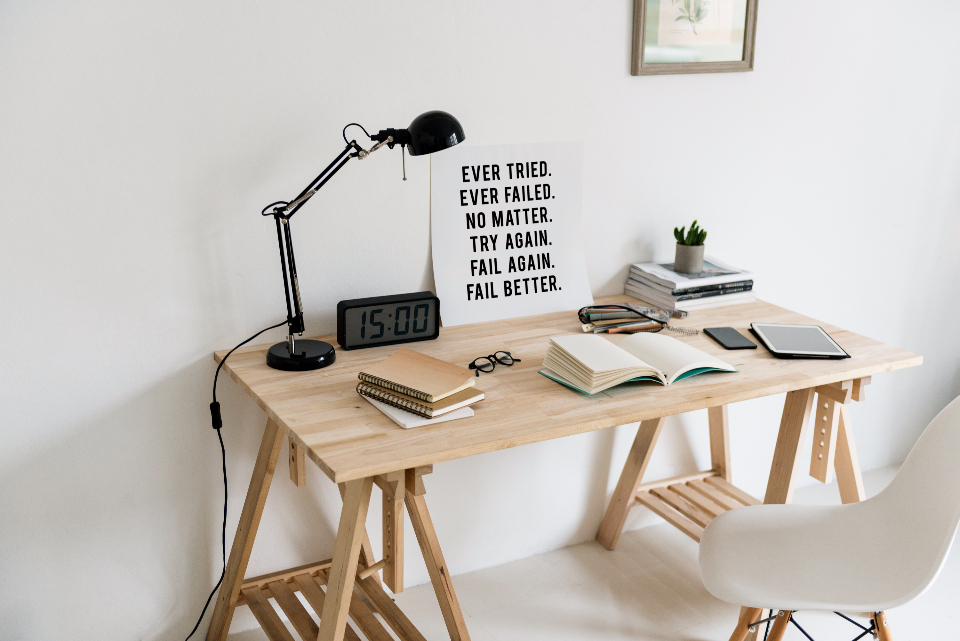 Did the Soviet Economy Work at All?

The purpose of this essay is to examine the Soviet economy. Soviet Union, before its collapse in 1991, was a communist country based on a command economy (Heintz 40W-1). This was an economy in which a centralized government controls the means of production; and the system automatically picks up many drawbacks, other than requiring stability conditions to help function (Harrison 11). One primary disadvantage is the lack of competition and, thus efficiency.

Because the state determines what is produced, how it is produced and distributed, the Soviet dictator and his agents essentially try to determine who works where and for how much pay. This is extremely hostile to the growth of private businesses, which are central to the free market economy. In market economy private companies control the production process and hire workers based on their business needs, and, consequently pay them with wages set by invisible market forces. It is true that in market economy more rich people are present, because the fundamental principle of supply and demand rules that workers with unique skills in high-demand industries receive high salaries for their services. This phenomenon completely satisfies human desires.

In conclusion, Soviet Union enjoyed a relatively stable economy before its collapse that began around 1989; the stability rested on the fact that Soviet, in this period, could employ many technological advances coming from western countries. Innovations and creativity are vital to the sustainability of any society; only market economy can best foster that because it motivates talented workers to achieve their goals with sufficient rewards. Soviet Union collapsed because the Russians did not produce enough technological innovations on their own. Economies, just like machines, need lubricating oil, to run in good standings; when things are overdue, they will break down.

Based on this economics essay, you can write your own paper. Also, you can check out Writing Tips for Economics Academic Paper. If you don’t know how to write essay, indicate your writing problem on WriteMyEssayOnline.com. If you have a difficult period in your study and don’t know what to do with your writing assignment, feel free to contact us for getting professional assistance. At the time our writer is completing your order, you can do whatever you want. During this period, you can provide a writer with new instructions directly via chat. We have reasonable prices, so anybody can afford using our service. Don’t worry if you use our service for the first time, the ordering system is rather easy.

If you don’t have writing skills, but decide to write a paper on your own, you may be faced with negative consequences, such as a low grade. One of the ways to avoid this is to place an order on our site. You may not worry about your personal information – it will be secure and never passed to third parties. Having enlisted the support of our writing service, you can become successful in your study. You will get the best result if you let us help you and solve your writing problem.