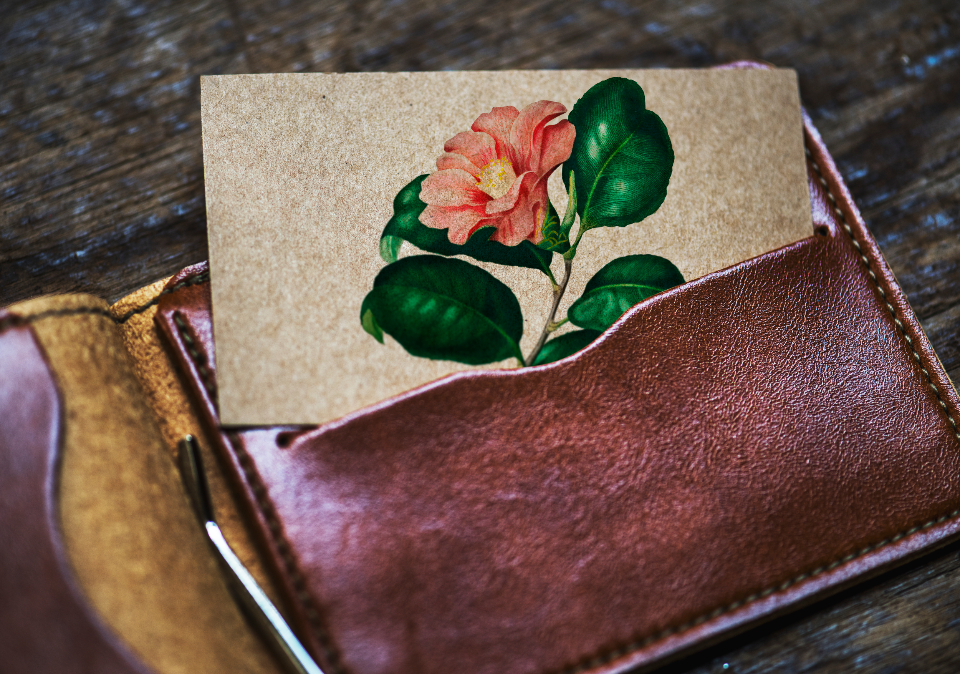 The following “Crime and Punishment” essay talks about the novel, the basis of which is a multi-disciplinary, urban post-reform environment, imagining more about itself than it stands. Raskolnikov, Sonya Marmeladova, Razumikhin, the old woman, Lizaveta, Luzhin, Svidrigailov – these and many other heroes of the novel “Crime and Punishment” are engendered by the Russian reality of the 1860s, a striking division of people into poor and rich people, crushed by poverty, and those who bathe in luxury.

Raskolnikov is a typical character of the young intellectual of the second half of the 19th century: he is a student, he must earn money to his education, and his mother and sister support him financially. It was the poor student life that was the most prepared foundation in Russia for new social ideas. The drinking of Marmeladov is not a cause of poverty, but a consequence of unemployment, homelessness, despair. The death of Katerina Ivanovna is also a regularity of this world. But the fate of her children is more like an exception. The poverty motif can be seen throughout the novel, and the following “Crime and Punishment” essay shows it.

The pressure of the society can affect a separate individual to an enormous degree. In “Crime and Punishment” it is exactly the pressure of pain and poverty that develop the plot and influence the fates of people. To a certain degree, each particular character is affected by poverty and misery. Dostoevsky in his novel shows how the society had created the social order in which the absence of material resources makes the person dependent and miserable. Poverty generates a variety of psychological disorders, complexes, and anxiety. These are the factors that drive human behavior. To remain sober, resistant, and conscious cost a person terrible efforts. In order to be conscious one has to be in a state of continuous stress and anxiety. The misery of poverty press the individual, make them slaves of their own feelings. To claim that a person should find enough strength not to subject to this weakness is ridiculous. In a state of constant pressure and stress, it becomes hard to realize and interpret right all the corresponding feelings. It was exactly the motif of poverty that had been driven Raskolnikov in his intentions to kill the woman. The social order that had created a class of lost and desperate people has been a significant pressure for Raskolnikov making him lonely, offended, and full of revenge to those who use the misery of other people for their own enrichment.

Raskolnikov’s fate was doomed. He had to leave his university beforehand to be able to support his mother and sister. From the very beginning, there was no hope for him. A person without education could not hope for at least some kind of a dignified life. Moreover, even working on the low-paid job and sacrificing his future for the sake of his family was not enough. It seems that the pain and sufferings can be traced through every single character in this novel. Sonia has to marry the man only for a mercantile purpose. To blame her for this action would not be justified. Both of them knew about true intentions of each other. Both of them agreed with their position. In the world where there is no a possibility to relax and enjoy the peace of every moment of being, there is no place for true feelings and honesty. Each action should have a mercantile motive, otherwise, there is no chance to survive. Dunia’s fate is even more miserable. She sells her young sensitive body to support her family and even father who abuse alcohol for dirty money of her daughter. Dunia’s strength astonishes. She is an example of the eternal virtue and huge heart in a tiny maiden body. The society in which a girl with good intentions and kind heart has no choice seems to be doomed. Marmeladov, her father, suffers his own fate. He is the victim of his own misery, his guilt, and offense. The realization of his own and his daughter’s position devastate him from inside. However, it would be unjustified, as well, to blame him for inactivity and rapture for his misfortune. Pressure affects people differently, and it is exactly this pressure of omnipresent poverty that makes people in the novel who they are.

Dostoevsky depicts the world of humiliated and insulted people in the novel. This is the world where people are united by pain, sufferings, and poverty. However, each of them is terribly lonely. They suffer separately. They speak about their sufferings and compassion each other. However, there is no hope for any help. There is no hope to get the help from the environment that needs help itself. What can a person give another person if they are all empty? They were emptied by their offenses, guilts, and insults. A person who does not have a place in their soul to cherish the pleasure, love, virtue, and empathy does not know how to give this energy to others and inspire them. A doomed soul full of humiliation and insult can spread only the melancholy, fatigue, and desperation. In Dostoevsky, it is the world in which there is no place where to go. Marmeladov complains to Raskolnikov: “Do you understand, do you understand, dear sir, what does it mean when there is nowhere else to go? No! This you do not yet understand” (Dostoevsky 164). He has nowhere to go and no one. At home, there are insults from the wife who does not show any respect for him. Therefore, he spends whole days in a tavern where everyone laughs at him. Marmeladov talks about his life to everyone because he does not have anyone to compassion him. However, there is little hope for a person that gives up so miserably that if he had got compassion and support, he would have changed his reality.

The reality depicted by Dostoevsky shows people who do not have a choice. They do not make any decisions because they are in the conditions which do not predispose any other outcome except the visible and superficial one. However, this reality was already formed by choice – a choice to suffer, regret, and be insulted. Raskolnikov did not regret that he had killed the woman. His only regret was that he was fearful, unconfident, and miserable in his thoughts and doubts. He takes the Gospel to find relief. However, his intention was not to get the forgiveness for the murder but to get rid of his dependence on fear and hesitations. Dostoevsky underlines the evil nature of the person. It is exactly this evil that generates the omnipresent suffering and pain in the novel. It is human dependence on external circumstances, ignorance, and incapability to think consciously that make people doomed. It is exactly their choice to enjoy sufferings and blame the universe for them. Everyone creates their own reality, and if they had chosen to suffer, there would not be any other way out. Poverty in this context has played a role of temptation. It was a strong temptation to test human nature, and Dostoevsky shows that humanity in his novel did not pass this test. The more dependent people become on possessing, the less surface is left for feelings. In the state where resources are limited and human nature is greedy, there is no chance that everyone would get everything they want to have. It is physically impossible. However, people already have what they need; they have each other. However, they are ignorant and incapable to distribute the energy of relationships wisely. They sacrifice themselves, use others for their miserable purposes and constantly consume. They become victims of themselves, and they ultimately get what they deserve.

If you like this sample, check out also other samples, for example, Crime And Punishment Essay Sample. If doing writing assignments is painful for you, leave them on WriteMyEssayOnline. Don’t search for other writing services, as we are the best website that writes essay for you.