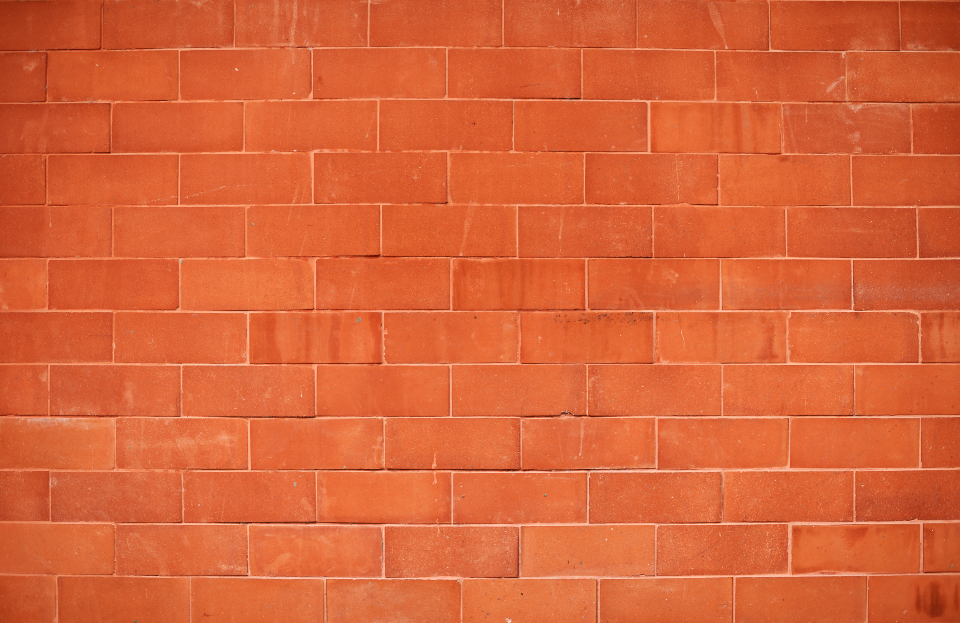 The following “Catcher in the Rye” essay talks about the novel, the main idea of which is the rejection of the lie, which manifests itself both in the moral norms that exist in society, and in people, events, and objects. This is closely related to the image of the protagonist. Holden Caulfield introduces the reader not only to the external, eventual side of his life, but also internal notions of people he knows, different life situations, his own character.

The main character behaves, as befits a seventeen-year-old: recklessly, impulsively, with a challenge. Everything that he talks about is presented with the utmost candor. The red hunter’s hat of Holden is the symbol of his alienation. It defends him and makes him feel unique, but it also enhances his alienation. The hat is also a symbol of Holden’s connection with his childhood – it is actually a dull accessory that an adult man shouldn’t wear. The following “Catcher in the Rye” essay will consider the question about significance of the red hat more closely.

What is the significance of the red hunter’s hat that Holden wears?

There are many books which make a reader think, analyze and come to the reasonable conclusions after the reading. The point is that the novel “Catcher in the Rye” is one of those works that impress, confuse and even change with the complexity of its issues, plot and primary themes. The story is not about the children’s adventures, it is for the adults, about the reality of life and the challenges the person meets. Still, it became somewhat popular among the teenagers, who nowadays understand the main ideas, plunge into the reading and find themselves in the same situations as the characters. One of the most exciting images that interest the reader is the symbol of the red hat that appears in the story with the specific aim and helps to construe the hero’s emotional states.

The first point to make is to state that “Catcher in the Rye” dwells upon the issues of innocence, personal identity, the feelings of alienation and loss in the society. The story itself provides the narration of the main hero, Holden Caulfield, who tries to recall the events of his previous Christmas. To be more precise, the novel is about the direct thoughts of the character, his memories, and feelings about what happened in the past. That is why, “Catcher in the Rye” is rather subjective, it is the flow of words when Holden expresses his impression and emotions while sitting in the dormitory or just picking up some objects. In general, the book is full of symbols, but probably, the most interesting is the red hunting hat Holden wears.

Mainly, the Holden’s hat is the symbol of his alienation. To be more precise, while reading the main hero seems to be different, he is not a part of his society what makes him separate(Chen 145). Holden himself admits that the world does not want to accept him because he is from another side of the universe. A young man buys a hat in New York, after the situation in which he felt vulnerable and excluded. In other words, Caulfield proves to find the cap as his protection, the way for showing his uniqueness. “I was sort of crying. I don’t know why. I put my red hunting hat on and turned the peak around to the back, the way I liked it, and then I yelled at the top of my goddam voice, “Sleep tight, ya morons!” I’ll bet I woke up every bastard on the whole floor. Then I got the hell out”(Salinger 34). Mainly, the red hunter’s hat is the tool for defining the isolation due to being better and higher than others. Nobody understands him; nobody wants to admit his power what makes him to change the schools, to become withdrawn and alone.

It has to be said that despite being so arrogant and pretending to be better, Holden wears a hat because it helps him to hide his lack of confidence, the inability to interact face-to-face and prove one’s superiority by the solid arguments and proper behavior. Everything he does is escaping from others, leaving only the impression from the bright red hat. What interests the most is the fact that the cap is outlandish, it only strengthens the symbolic meaning of difference, individuality. Perhaps, the main idea of the novel is the contradiction of Holden’s inner world. Notably, he always knows where and when he wears hat among the strangers, but at the same time, he never wears it being with those people he knows. “That hat I bought had earlaps on it, and I put them on-I didn’t give a damn how I looked. Nobody was around anyway”(Salinger 53).It speaks about his dubious nature and desire to be both unique, isolated and be around the others, a part of his society.

Another thing to add is that the hat expresses his desire to be noticed and approved. Still, Holden struggles to express himself only being alone, without others looking at him. What is more, the main hero is scared of being judged; he doesn’t want to be understood negatively what in fact, does not allow him to remain sincere and open. “I took off my hat and looked at it for about the nineteenth time. ‘I got it in New York this morning. For a buck. Ya like it?”(Salinger 29).That is why, one can state about the red hat being the symbol of security, of comfort to be alone but not punished or hurt. The red hat is rather funny, and Holden realizes that it is unfashioned and even foolish but still, wears it. In such a way, he shows his admiration of the unusual things, the desire to be different and to show the whole world that he is not like others. Moreover, the hat is the hunter’s one what makes a reader consider Holden Caulfield to be hunting on people, who would understand, on those who would accept his uniqueness.

The red hat is just the mean of expression since it is so catching that nobody would miss it. Furthermore, it is the part of his image, the style he created to be always under the attention but at the same time unnoticed. “I couldn’t find my goddam hunting hat anywhere. Finally, I found it. It was under the bed” (Salinger 53). He was in the panic not being able to find the hat because it became an integral attribute of his identity, it was the mean for presenting himself to the world screaming about the difference and uniqueness. In the end, the attentive reader sees the main hero’s growth as a personality. To be more specific, Holden presents his red hat with the young girl Phoebe since he realizes that it would serve her more than him. In such a way he bids goodbye to his childhood and accepts the reality, especially his fate. This scene may be viewed as the culmination when Holden realizes his mistakes and admits one’s faults.

To sum up, the book is rather difficult for the children to read, although it is written about the teenager’s life. Still, it is deeper than it seems for the first glance because it dwells upon the profound feelings and emotions not understandable without the substantial experience. The red hat is the symbol of the whole novel since it fully interprets the main hero’s inner universe, his identity, and perception of the world. The primary idea is to realize that the red hat is just the mask, the small part of the image that allows Holden to remain untouchable and less vulnerable in the society scared of everything that differs and seems to be strange.

If you like this sample, check out also The 80 Best The Catcher in the Rye Essay Topics You Should Try. If your writing does not give good results, you need to get help from WriteMyEssayOnline. Try our service and you will gain assistance and a paper for you provided by professional writers!