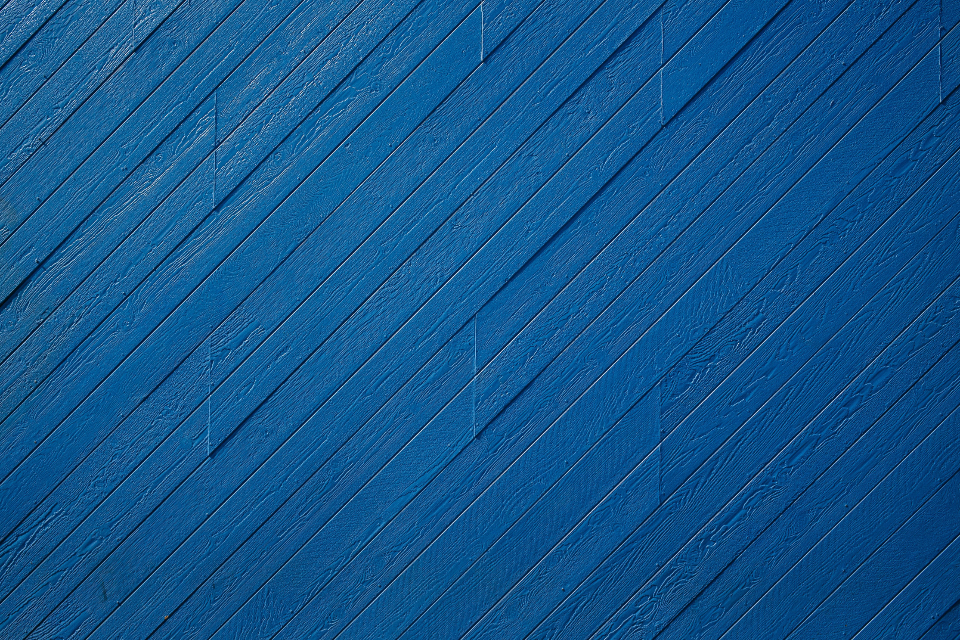 By reading through the following Call of the Wild essay, you can get ideas to write your own paper. As in the northern stories, in the “Call of the Wild” the North is romantically opposed to bourgeois civilization. London again leads readers to the snowy expanses of the Arctic, where life is coarser, more primitive, but at the same time easier and more understandable. When Beck gets to the North, he learns the joy of hard work, struggle and victory, which he never experienced in the South.

New conditions of life awaken in him the ancient instincts. Beck gradually forgets about the past.Only love for Thornton continues to live in his heart. Analyzing the story about animals, all critics try to emphasize the enormous role that the biological philosophy of life allegedly plays in it. It can not be asserted that this influence does not exist. The “Call of the Wild” depicts a lot of bloody fights, the winner is the strongest. The law of the struggle for existence, undoubtedly, plays a significant role in it, as in the whole life of the animal world. However, there are other themes which are depicted in the story, you can find them out if you read through our Call of the Wild essay.

What are the main themes in “Call of the Wild” by Jack London?

Jack London is famous for his heart-melting stories in a genre of animal fiction, and the reasons for that are evident. Relations between people and animal is a big topic to cover with the central contrast based on how mean can be a human towards nature and how low can the human’s essence be degraded in comparison to the animal’s humanization. “The Call of the Wild” is one of these stories. Jack London wrote this book from the dog’s perspective and its point of view. In combination with simple language, exciting plot and strong themes it is loved by kids and adults, opening the different layers of depth depending on the age of the reader. However, after reading “The Call of the Wild,” everyone will dispute if people are able to use the strength given to the human as species in the right way.

“The Call of the Wild” is the story of the transformation of Buck, an intelligent dog, friendly to people and got used to town and campfires into the forest inhabitant called by its wild instincts. The first changes in Buck’s character started with a change of lifestyle. The dog who was a member of a wealthy family and had everything in its dog’s life became the dog used for the transportation by sleds in the snowy deserts of Alaska. Even the fact that Buck was the first time in a cage was a big stress for him because he had never experienced that before, in his comfortable life full of food and good shelter. Nevertheless, Buck realizes that if he wants to survive he needs to adapt to the new conditions and learn how to be competitive in this severe, often deadly for the dog world. The last point of this metamorphose was the fact when Buck could kill the human: “He had killed man, the noblest game of all, and he had killed in the face of the law of club and fang.”(Chapter 7) Although it was revenge for the death of his favorite master John Thornton, that was a point from where was no return to his previous life, but Buck’s belonging to the wild nature.

The wild nature is a cruel environment where the only imperative is survival. The description of the story by Jack London is identical to Darwin’s theory about the “survival of the fittest”: kill or be killed. (“Sparknotes: The Call Of The Wild: Themes, Motifs & Symbols”) The dogs described in the book literally had to fight for their lives. Adaptation, wisdom, and knowledge are the necessary elements for survival. Moreover, the story described in the book took place during the gold rushes. It was a time when the land was not yet explored by a human, and the dog sleds and carts were the only vehicles in the wild nature. Jack London discovers the primitive society on the way of its development showing the real nature of people, which often can be ugly.

One more critical feature in the character of Buck is a striving to domination. The topic of leadership in this work of Jack London was shaped by the German philosopher Friedrich Nietzsche and his theory of “will to power.” (“Sparknotes: The Call Of The Wild: Themes, Motifs & Symbols”) This theory says that there are individuals who want to dominate and ones, who do not have this will, “slaves.” The idea of death in the fight for being prime is also in the list of themes, which author wanted to highlight in “The Call of the Wild.”

On the font of harsh life in Alaska, there is a highlight of the morally high relations between the man and a dog. Buck’s feelings are clearly defined and expressed: “Love, genuine passionate love, was his for the first time.” (Chapter 6) It reasonably can be called a specific love between the species, whose friendship came through the evolution during centuries. (Williams) Their relations are mutual – both protective and thankful. Thornton cures Buck when he first comes to him ill and neglected after the previous masters, and he never treats the dog bad. Being grateful, the dog saved his life twice. They trust each other with their eyes closed.

Essentially, Buck discovers the value of friendship, loyalty, and respect after comparison of all experience which he had with people before meeting John Thornton. Buck was stolen, sold, and faced a lot of violence from the sides of both people and other dogs. (“The Call Of The Wild Study Guide”) However, Buck did not only managed all these difficulties but also earned his respect and reputation, among both dogs and human.

Violence and sufferings are escorting almost all the events of this book. While the suffers are mostly physical, the violence is multiple. We can see different participants in the violent actions: the man hit the dog, dogs attack the man, dogs are fighting among themselves. Overall, there are a lot of depictions of the hunt and kill predator relations in the plot.(“The Call Of The Wild Study Guide”) This factor probably had a decisive role in Buck’s life and made Buck the wild one at the end of the story. The dog resists joining the violent side of this life, supporting the doctrine of love. Only after the death of his master Buck lost control.

The comparison of a dog turning to the wild wolf’s life following the call of nature after facing the tough fight for survival can be compared to the human’s nature. When people face the harsh life situations, they often can lose their human appearance and turn into a wild animal. Moreover, there are few examples of people losing control when motivated by material incentives like Mercedes, obsessed by her possessions so much that they overloaded her sled and led to her death on the ice for that reason.

“The Call of the Wild” by Jack London is more than just a touching story about the relations of dogs and people. This story covers a lot of other vital themes such as morality, respect and reputation, domination and “survival of the fittest,” violence and the transformation under the pressure of the severe conditions of life. Although this book is written in a simple language from the dog’s point of view on this life, it tells the valuable lesson for readers of all ages about how wick can be a human towards nature and how low can the human’s essence be degraded in comparison to the animal’s humanization.

P.S. So can you write my essay for me ASAP? – We are a team of professionals who can effectively help you 24/7. Reach out to us to find out more about our writing services.