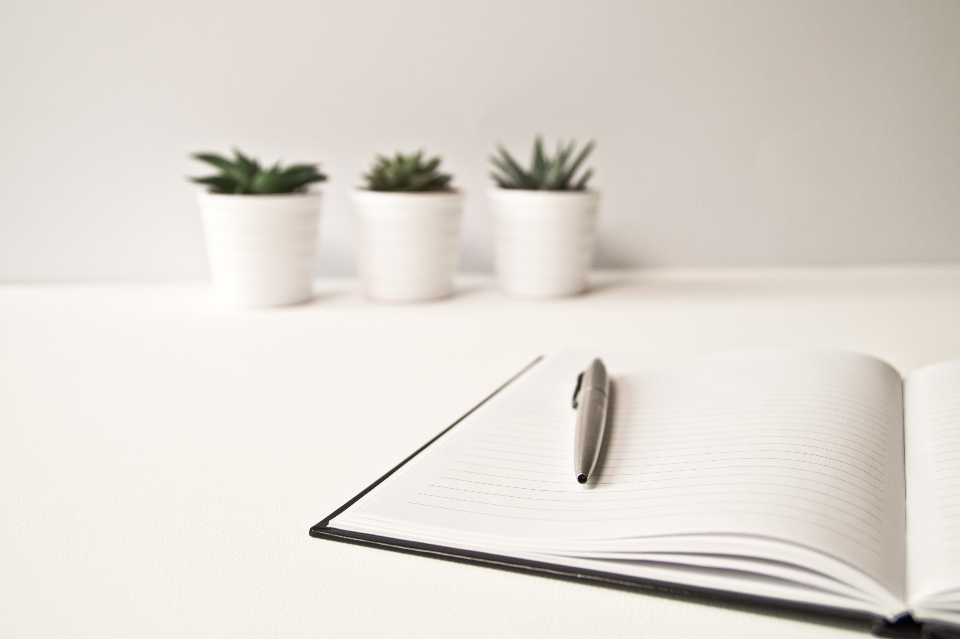 This Brave New World essay reveals the meaning the novel. The conflict in the dystopia “Brave New World” is not only a dispute between the old and the new worldview. This is a confrontation between the two answers to the eternal question: “Does the good end justify any means?”. Mustafa Mond (embodiment of the ideologist of the New World) believes that for the sake of happiness, one can sacrifice freedom, art, individuality and faith. Savage, on the contrary, wants to renounce saving stability for the sake of all this, he believes that it is not worth it.

Both of them are programmed by upbringing, so the conflict turns into a collision. The savage will not accept the “lie for salvation”, on the basis of which the “brave new world” was built, he was raised by the high moral standards of the Shakespearean times, and Mustafa deliberately chooses stability, he knows the history of mankind and became disappointed with him, therefore he believes that all means are good for achieving this very “good”. Check out our Brave New World essay if you want to learn about interaction of men and women in the novel.

Discuss the relation between the sexes in the World State. How do men and women interact? Who holds the power in social situations, in the workplace, and in the government?

The society where inequality does not exist, where people do not have distinguishing features and particular characteristics, and where there are no sufferings seems ideal. Actually, humanity considers the problems generated by capitalism, such as, inequality, injustice, and various stresses connected with social phenomenon total evils that should be eradicated from the society immediately to bring peace and pleasure to being.

Oldos Hawksley ventured to suggest the model of the social order, humanity aims to. In his novel, he deprives humanity of sufferings, worries, and ambitious. In this world there is no competition, no reason to dream and desire for something. In this world, the future of the society and each particular individual is distinguished by the cast they belong to and there is no way in which this future can be altered. A particular interest arises around the issue of men and women relations. Finally, all the tiring prejudices and norms of behavior for each sex disappeared. There is no need to think about feelings both oneself and others. The relation between sexes in World state is relatively simple. The interaction between men and women occur only on the physical level for satisfying the basic human need for pleasure and is called the mutual use of each other. In the world, with a perfectly established hierarchy and totalitarian form of government, the concept of power belongs to those from the higher casts and represents tyranny and dictatorship in its pure form.

The aim of establishing a new form of relations between men and women in Hawksley is to avoid sufferings and intrigues that often occur in relationships between genders and prevent them from effective performing of their duties for the sake of the World State. Hawksley described an entirely opposite framework of the relationships to the currently existing model. In his world, there is no need for marriage and families.

People busy with their everyday problems within the family are too exhausted to contribute enough efforts to the common goal that exists in the World State. As long as, children are not born from mothers in this world, the essence of marriage loses its sense. Moreover, the latest technologies made the process of reproduction much easier and more effective. People born from the latest technologies are very alike and this is what the World State encourages. Equality can be achieved only by strict hierarchy when the fates of people are already distinguished and where there is no surface for creativity and self-realization. Human individuals in the current world are not born equal. They have different genes, are brought up in a different environment with the different access to resources and opportunities. Thus, people are very different from each other, with various talents and skills. In the World State, human individuals are born from the same technology, brought up under appropriate conditions depending on the cast they belong too and have the appropriate access to resources and opportunities. They do not have the right and opportunity to become different, as well as, they do not have a right to freedom of thought and self-realization. Such approach to social order solves various social issue that exists nowadays. However, the main problem of passionate and devastating relationships between genders that has always made people dependent on their feelings was solved perfectly in this New World.

In the New World, such an eternal concept as love has lost its sense. It was a total reconsideration of values that had existed during the entire history of humanity. Marriage was traditionally based on the feelings of two partners to each other. In the New World people are deprived of the ability to experience feelings.

Different religions have always taught how to get rid of passions. Hawksley shows the world without passions. It is dull and gloomy. People in it are robots. They are not distracted from their duties by the inner anxieties and worries. They do not have what to worry about because their future is in anyway distinguished. The world without feelings is productive undoubtedly. People are free in their sexual relations. They use each other for satisfying their seldom wishes for intimacy and never or almost never see each other again. It would have seemed perfect if it had not looked so sad. The entire atmosphere of the novel evokes an intolerant sense of discomfort in the conscious of the modern reader with the current worldview. For the modern individual with much freedom for everything, with the ability to create and feel, this New World is frightening. However, to argue that it is undoubtedly bad would be an exaggeration.

Human psyche perceives things that are strange and unknown hostile. Unusual things are the reason for anxiety. Psyche works in the way that common, ordinary things create a friendly and safe atmosphere. Therefore, there is no reason for fear. New World is far from safe. It suggests an entire reconsideration of social order and certainly, such rapid changes evoke fury and unacceptance in the conscious of a modern individual.

However, if proceeds from the concept that things in the universe are neutral and there does not exist anything bad or good in its essence the reality of the New World does not seem so frightening. It is just different, the one that is strange and unknown to the current society. Relationships between men and women are different. However, there is no objective reality behind human imagination in which family and marriage are exclusively beneficial for social order. There exist plenty of evidence that primitive societies before the history of humanity lived in big polygamous families and were happy (Ryan and Jethá 184). They lived for survival and not for pleasure. Therefore, the sense of their being was not in consuming and egoism but in the procreation, the savage of their species. Therefore, there is no need to perceive different realities and social orders hostile. History shows that they change from time to time. Probably, the time of changes could have approached currently, as well.

To sum up, the New World describes in Hawksley suggested a new social order in which people are equal and their feelings and emotions are of secondary importance on the broad scale. Humanity has always dreamt of getting rid of passions and intrigues connected to the relations between genders.

Hawksley suggested an entirely new society which satisfied this goal. For the modern individual, such a reality might seem frightening because they used to perceive reality through the cultural framework, established values, and prejudiced. In a broad sense, there is no need to argue that the reality in New World is exclusive bad. People do not seem either unhappy or happy about it. Their emotional states seem flat and calm. They do not suffer, neither they experience states of excitement and pleasure. The new reality suggested by Hawksley satisfies the state goal of equal distribution of resources and opportunities and deprive people of anxiety and uncertainty. This World is shocking but it has the right to exist because social order has the tendency to subject to changes in the course of history and the time of changes might have approached again.