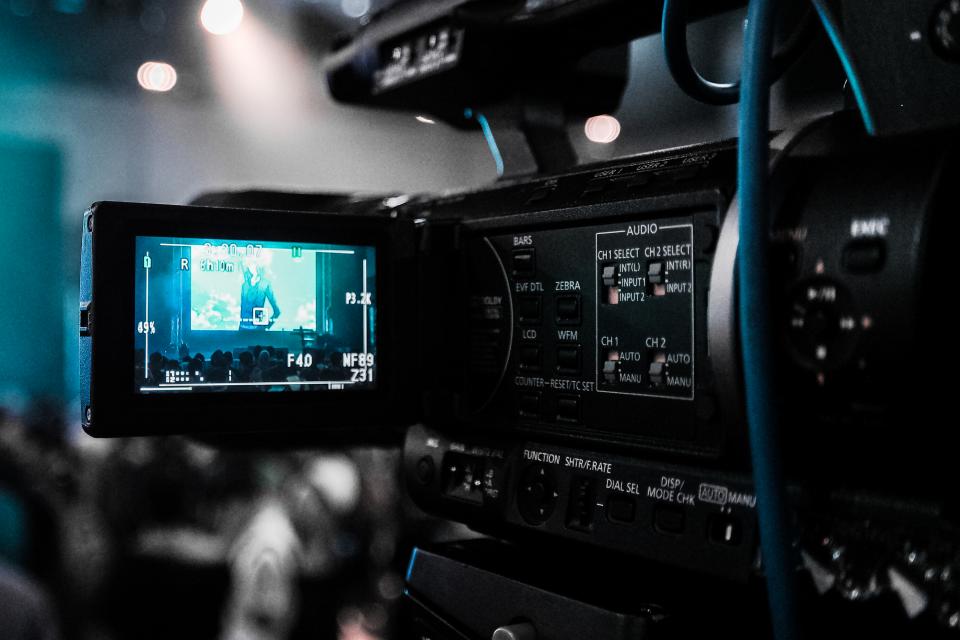 It is necessary to read through the following BBC essay if you need to write a paper on the same topic. But if your essays don’t bring satisfaction to you, you’d better order them on WriteMyEssayOnline.com. There is a great advantage of using our writing service. Only on our site, you can get high-quality essays written by professional writers. Let’s consider more in detail why ordering on our site is a good opportunity to succeed in your study. Our work is based on more efficient provision of services to the customers, as well as demonstrating out products like the following BBC essay.

On our site, you can buy a paper for you at the reasonable price. We can satisfy the needs of any customer – our writers write different types of papers. We do everything possible to satisfy our customers’ needs – you can see that by looking through the page with testimonials. Each paper is written from scratch, so you will not find the same paper elsewhere. Moreover, our writers write fast, so you will receive a paper even before the deadline. So, read though the following essay sample to see how our writers handle the topic about British Broadcasting Media.

What Was the Impact of American Influences and Imports on British Broadcast Media?

Broadcast media never happens in a vacuum; it’s always the result of different social, economic, and psychological factors. This, naturally, applies to British media as well. Over the years, it has been highly influenced by the United States of America in different ways. This isn’t surprising, given that the USA, according to many, has been the most influential country in the world for some time now (Hall).

In the latest poll aimed at gathering the public’s opinion on British media, almost one third of young viewers said that there are „too many reality shows“ (Ofcom, 8). First reality TV shows originated in the USA during the forties, such as Candid camera (1948) (Wikipedia). It soon became clear that the audiences are easily drawn into the lives of people whose privacy becomes public by their own choice. This allowed the producers to earn a lot of money through product placement (Deery, 11).

Once it became clear that reality TV pays off, the British show Seven up! (1964) was created, featuring seven year old kids’ reactions to everyday situations. Decades later, reality TV is in its golden age with the USA dictating most of what is considered popular – soon after Jersey Shore became huge, Geordie Shore was created in Britain (Wikipedia).

This isn’t to say that British media merely copies America’s popular products – there is, of course, original reality TV in Britain as well, for example The 1900 House broadcast in 1999. That being said, two conclusion can be made: one, reality TV does  make money, mostly thanks to psychological and sociological factors; and two, what originated in America highly influenced – and still influences – British broadcast media.