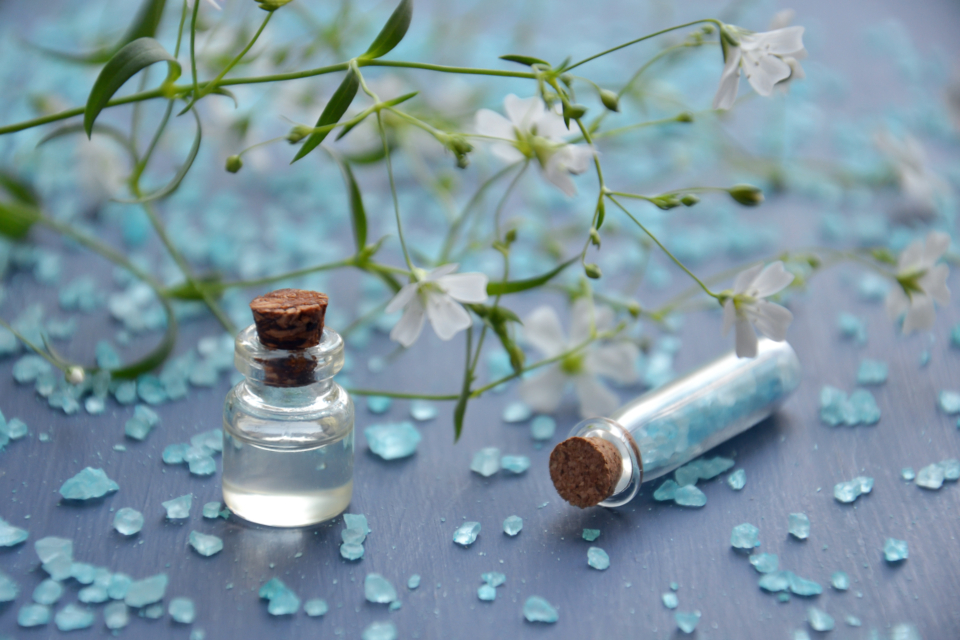 We offer you to read through our Bartleby The Scrivener essay presented below. The first form of power belongs to the narrator. His competence includes dismissing, hiring, commanding subordinates, etc. But the second, more powerful in my opinion, is the power of the word, belongs to the mysterious Bartleby. This is obvious, although it is likely that in the future it will not be so easy to decide whose power is stronger. It seems to me that the power here is represented not in two hypostases, but in three.

Let’s talk about the power of the narrator. He enjoys authority, he has subordinates who still obey him. Still, he is the lord of his little world, which he built himself. But how can the power of an eminent lawyer meet resistance in the face of an unfortunate, pale young man? And the resistance consisted only in one single phrase. It is incomprehensible, inexplicable, even phenomenal, that such an “inconspicuous” man could bring to anger and despair and awaken the struggle of human feelings and norms and rules. Check out the Bartleby The Scrivener essay that was written by a professional writer.

How does the author interprets the problem of power in Bartleby The Scrivener?

Herman Melville’s name is first and foremost associated with his most famous book, which became the classics of literature, and was also reinterpreted in other genres of art, namely, with “Moby Dick.” At the same time, he was one of the most influential authors of the nineteenth century with an exciting way of life and a great deal of creative material. In addition to his second most famous work, “Typee,” Melville wrote many short stories. In his short stories, the author touched upon acute social themes, travel stories in combination with philosophical reflections about his culture. The most famous short story of Melville is “Bartleby the Scrivener,” which tells of the marvelous worker Bartleby, who, on any requests or directions, met the polite refusal “I would prefer not to.” In this story raised questions of morality, power, authority, etc. Also, the author describes the corporate culture of that time. The psychological description of characters reveals the problems of humanity, legality, common sense, character, etc. The image of a lost person who is stuck in the past, a person about whom nothing is known, and at the same time, it does not fit into the framework of “normal” of that period.

“Bartleby the Scrivener” describes the author’s interpretation of the reality in which he lived. His biography is one of the answers to the question of what he wrote in his novels. Each author is a product of his society. Some authors immerse themselves in previous epochs or parallel worlds to convey relevant topics, problems, and ideas. Herman Melville lived in the nineteenth century and is the representative of American romanticism. Still, the reality in which he lived, he revealed through allegory, symbolism, adventure. His characters are often extremely realistic, but at the same time, he underlined individuality, personal trait or character that gives the will to interpret his ideas. The period of life of Melville fell at the time of the birth of a new nation; it was also a period of Civil War. New laws, new social institutions, and a new constitution were formed.

Sailing is part of American culture, which is little described in American literature. That is why Melville is one of the authors who revealed this topic. His life is associated with shipping. He was a cabin boy on the “St. Lawrence, a merchant ship, survived a mutiny, was imprisoned and escaped from prison, worked as a teacher, tried unsuccessfully for a job in the U.S The Treasury Department. Melville has a lot of tragic shifts in his life, and throughout them, has often been dealing with responsibility (Britannica). On the ship, he directly experienced strong discipline, duty, and strength. That is why his short story, “Bartleby the Scrivener,” shows the problem of power absolutely on the other hand. He uses unusual characters to create an unusual conflict.

The problem of power is first and foremost narrated through the position of the narrator of the story, the Lawyer at Wall Street. The very name of the story, “Bartleby the Scrivener: The Story of Wall Street” also sends the reader to the emerging of corporate culture in America. The short-story was written in 1856. At that time, banking began to develop, and America was the best place for its development. In such institutions, the corporate culture of the United States of America was born.The legal and banking spheres are characterized by scrupulous, rigorous, precise, and sometimes routine, tasks. That is why the management requires different qualities: from rigor to understanding the quality of employees. The narrator of history is a lawyer who tells about the law-copyists, or scriveners, which he has in his staff. The Lawyer is a person of almost sixty years old, a professional in his case.

Initially, he represents the other staff which is working with him in the office. This feature from the lawyer shows his loyalty and how he relates to his employees. Consequently, it tells about the representation of power. In addition to the Lawyer and Bartleby in the story, there are such characters as Turkey, Nippers, Bartleby, The Grub-man, Ginger Nut. The lawyer can see what the worker is capable of and at the same time to understand his personal shortcomings. Moreover, it is thanks to this quality the Lawyer is a professional. Turkey is a great worker in the morning, but on the day he makes a lot of mistakes. At the beginning of the work, his tolerance is also shown by the fact that when Turkey refuses to changes required by the Lawyer. Consequently, the Lawyer gives Turkey less important tasks.

The conflict of power and influence is unexpected. awyer hires Bartleby, who begins to work in the office. Bartleby works flawlessly. He is silent, about the same age as a lawyer. Nevertheless, once at the request of the Lawyer on the phone, Bartleby refuses to his boss with the phrase “I would prefer not to.” “Bartleby’s politeness is browbeatingly powerful, disarming both the reader and the narrator” (Desmarais). This refusal represents the essence of the problem of power, which is positioned by the author. Thanks to detail and slow plot development and reflection of the narrator Melville work allows for numerous of interpretation. Missed facts of biography and motivation only reinforce this effect. This refusal is repeated every time, even for the smallest tasks. Though Lawyer is loyal and knows the approach to his workers, with Bartleby does not work anything. If the lawyer knows the characteristics and habits of other staff on Bartleby, he has no influence.

The phrase chosen by the author represents the problem of power. The word “prefer” shows courtesy. “I would prefer not to,” he said, and gently disappeared behind the screen “(Melville 13). At this point, the author also shows the Bartleby refuses, namely “gently.” Not only the phrase itself, but the image and style of behavior Bartleby are tardive, accepted. Still, it contains a rigid note to which there is no approach. “The statement juxtaposes a conditional with a negative sense, and this lends the response to its force” (Desmarais). This failure during the story shows different results. A lawyer begins to be interested in his person, but he can not resist this problem. On the other hand, Bartleby begins to annoy other employees who do the usual work for him. Through the actions of Bartleby, other people are starting to raise the issue of payment. It breaks the usual state of affairs. Bartleby symbolizes a passive protest. However, the most important is the personal attitude of the Lawyer who does not have authority over him. In the beginning, he realizes that Bartleby is a great worker who performs a lot of work. When Bartleby’s personal drama causes him to stop working, even then power over him disappears. Power is represented by the author in conditions of human regret (regret and misunderstanding of the Lawyer for Bartleby).

Consequently, Bartleby’s actions are a form of passive protest, and personal drama, and the breakdown of traditional norms in a particular cultural sphere.

In conclusion, Hermann Melville is one of the most influential authors of the nineteenth century, a representative of American romanticism. In his short history, “Bartleby The Scrivener,” one of the main topics is the problem of power. The author relies on his personal experience and reflects on the culture of his time. He also represents the problem of power from the narrator, namely the Lawyer. At the same time, we almost do not know anything about Bartelby: neither his biography nor the motives or reasons for his behavior. The author interprets the problem of power through the form of passive protest. This protest is characterized by politeness and unknown personal drama. The tragic end of history is a logical conclusion.