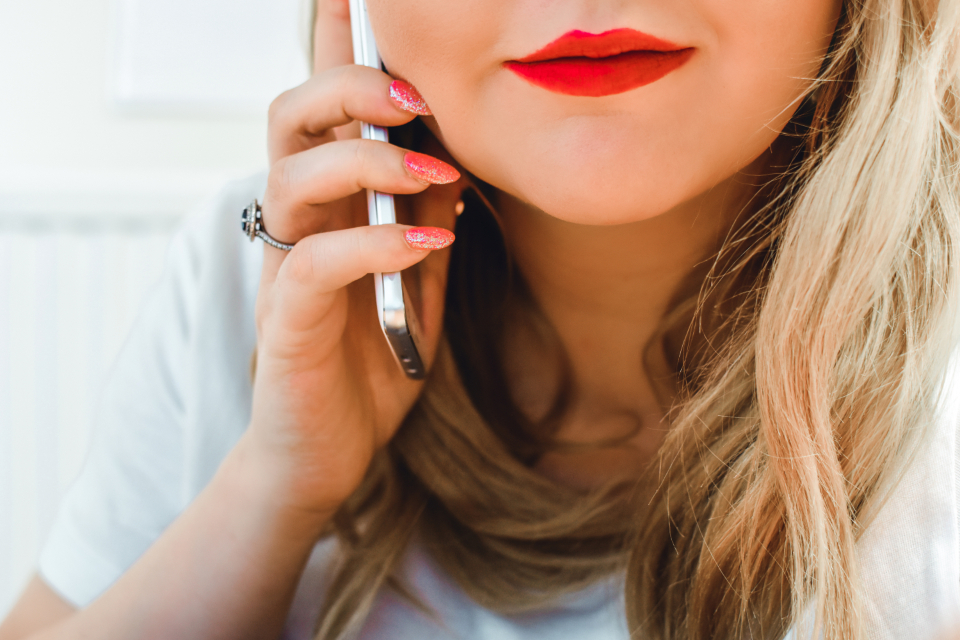 The following “Antigone” essay tells about the tragedy that is written on the mythological plot of the Theban cycle. From the very beginning, in the dialogue with Ismena, Antigone’s decisive character is revealed, of which she inherited from her father – the character of strength. Although the songs of the choir often mention a fatal curse that gravitates over the genus Oedipus, it does not lie at the heart of the developing action. The determination and firmness of Antigone in the implementation of her idea, in the fight against the sovereignty of Creon, are connected with the purposeful development of an action that is characterized by Antigone’s strong features.

The monologue of Antigone before the execution is the highest degree of tension. Complaints of Antigone, given in the book, evoke a lively sympathy for the heroic girl who does not know the fear of the all-powerful Creon, and a comparison of her fate with that of Niobe, daughter of Tantalus, turned into a cliff, reinforces the drama and feminist tone of the tragedy. To know how “Antigone” demonstrates pre-feminist ethics, look through our “Antigone” essay.

How does Antigone demonstrate pre-feminist ethics?

Feminism as a philosophical and ideological movement was formed several centuries ago. The ideological background of this movement lies in the promotion of women’s rights on the basis of economical, political and generally social equality to men. A historically established position of women in the society has never satisfied them. Each historical period was determined by the presence of women or another group of people who insisted on the establishment of the gender equality in the society. The ancient period and especially ancient Greece was not an exception to the rule. There, women were treated as insignificant and inferior creatures. They have always been considered as secondary to men. They have never been independent in their actions and even thoughts. Their primary role was to bear children, keep the household and cook meals. However, some of them were courageous enough to say against the socially accepted rules and traditions. Such women were depicted in the literary works which are considered to be masterpieces of ancient Greek authors. Sophocles’s Antigone is the embodiment of free women spirit who is equal to men, which has always been the background of feminism. Antigone managed to demonstrate pre-feminist ethics long before the notion of feminism was created as the theoretical ideology which was introduced in the nineteenth century.

Antigone is one of the key characters of world literature and, perhaps, one of the main players in world history. Antigone was the heroine of the most significant tragedies of the greatest creators who lived in different historical periods. This woman character, a daughter of Oedipus and Iokaste, appeared two times in the Greek literature (Honig 37). Firstly, in the story about Oedipus the King, she accompanies a blinded father into voluntary exile. There, she did not act as the main character. Her role was not significant in the tragedy. However, in the Sophocles’s tragedy, the reader sees the completely different character who tries to fight with mighty King while fighting for the rights of the family and debt (Paris 106). A lot of things the reader gets to know from the chorus which describes all the character in the tragedy. According to the chorus, all the srong traces of character Antigone inherited from her father Oedipus (Antigone lines 470-475). In her actions, she demonstrates the resoluteness which makes her stronger than some ordinary men, and equal to the power of King.

Antigone defends his sister’s right to bury Polynices, with whom she is bound by indissoluble family ties, sanctified in the ancient times by the gods. According to the religious beliefs of the ancient Greeks, not to bury or mourn the deceased person was considered the most severe punishment for that person’s family. It was believed that then the soul of the deceased could not find a home, forever wanders around the world and takes revenge for it to its relatives (Paris 111). Antigone, fulfilling her family and religious duty, decides to break the prohibition of Creon and secretly bury her brother. Here, she demonstrates the unbelievable strength of will and courage. To the contrary, her sister Ismene refuses to help Antigone because she was afraid of Creon’s punishment. Thus, there are two female characters who demonstrate opposite traces (Story). Antigone’s readiness to stay against the powerful King characterized the pre-feminist ethics which was formed inside her soul.

Creon is a character which helps to reveal the Antigone’s inner power. Creon protects the right of the king to demand the strict observance of laws in front of which the royal daughter and the daughter of plague are equal (Goldhill 312). Thus, Sophocles creates an extremely intense conflict when each of the heroes turns to be right. The author seems to prefer nobody because both Antigone and Creon are punished at the end of the story. However, it becomes obvious that the heroine obtains a moral victory: her death caused even more terrible punishment for the despicable and cruel king (Goldhill 315). According to the views of the poet, the gods never make a mistake, instead of people who always make them. The main idea of the tragedy is to show that unwritten, generic laws are more significant than the written laws of the state. And what is more, the defeater of these laws is the woman.

Antigone in the tragedy acts not only as a defender of ancient traditions but also as a fighter against the tyranny of Creon. The character of Antigone is a figure of a brave and highly moral hero who deliberately goes to death, considering respect for family traditions as a higher duty (Goldhill 310). Until the very end, she does not grapple with Creon, and even her premature death means protest: she dies not like the tyrant king wanted (Paris 113). When Creon decided to free Antigone and give Polynices a proper burial, he has already been too late. Antigone hung herself in the cave. Haemon, the son of Creon, loved Antigone and could not live without her. That is why he decided to kill himself as well. Thus, the stubbornness of Creon leads him to the loss of the most significant person in one’s life – his child, his son.  Antigone in Sophocles deliberately goes to meet death, but like any other person, it is bitter for her to part with life. She regrets not about what happened, but about her dying youth that she is dying, not mourned by anyone (Story). However, she can be proud of her mission which ended successfully. She managed to demonstrate that a woman can be not worse than man and even better. She believed that a true woman should act according to her instincts but not to the will of males or gods. The woman is independent in her actions and beliefs.

When to compare the historical ancient Greek way of thinking, it is possible to say that it was against the Greek norms for women to rebel against mens’ authority. This may be an excellent piece of evidence that Antigone demonstrated in her actions the early features of feminism. In ancient Greek, the rebellion against male authority could lead to unforgettable outcomes for women. Most of the women lived according to this rule. The Antigone’s steps against the Creon authority and power have shown the definite female power. Antigone followed her instincts firmly and neglected the threats of higher powers which told her to act absolutely different. Antigone was courageous enough to take responsibility for her actions, words, and thoughts. She did not even hide the fact that she tried to rebel against the king and general state rules. Antigone decided that she would better die than accept male conquer. That is why she committed her death in the end showing her independence and fidelity to the beliefs. Taking all these into account, we may surely claim that Antigone is an early example of feminist and pre-feminist ethics because she demonstrated the qualities inherent to both historical and modern feminism.

If you like this post, check out also Antigone Essay Topics for Analysis and Writing. WriteMyEssayOnline is ready to help you with any writing assignment. Don’t wait anymore get a paper for you!