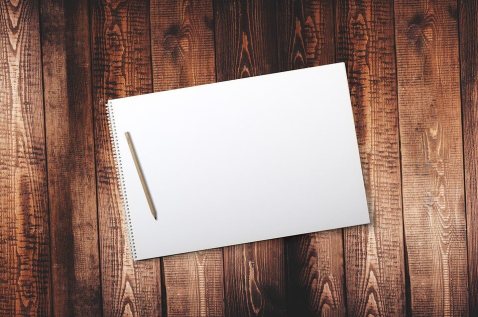 Is Clyde’s downfall a result of the American economic system with social inequality?

When I was reading “An American Tragedy” by Theodore Dreiser, I had a feeling, that the “American dream” and “American tragedy” are synonyms. Step by step, while I was reading, I understood the meaning of this concept – this is the American economic system with social inequality. The main hero – Clyde Griffiths is an ordinary man who grew up in a poor family: “They were too impractical and too poor — his mother, father, Esta, all of them”(Eksmo, 2010, p.112). He dreamed to escape from his milieu. I think that in the society, which is built on equal opportunities, not on the economic inequality, Clyde could have a chance to make his dream come true.

The climax of Clyde`s life was the moment when he got an opportunity to get into the rich people`s milieu, to climb the social ladder and to marry Sondra Finchley – a young lady from a rich family. But he seduced Roberta, a poor girl from a factory. It was a dead end, but Clyde couldn`t reject his dream. His mother warned him: “…what matter it if a man gaineth the whole world and loseth his own soul?”( Eksmo, 2010, p.115). He decides to kill Roberta. He faces the death penalty, which could be softened, by the wish of society, but Clyde became a toy in a fight of two bourgeois parties. Everyone was ruthless and indifferent to his fate. Was the society guilty in Clyde`s downfall? Both yes and no. Obviously the cowardice, weakness and cruelty lived in his soul. These character features helped the American system to push Clyde into the abyss. As a conclusion I can say that you need to learn to be a strong and morally honest person to be able to resist the economic system with social inequality and fulfill your dream, and not to lose the moral qualities at the same time.

An American Tragedy summary sample is an model how academic reviews should be written, formatted and referenced. Our experts are ready to help you. We won’t let you to fail with your writing!