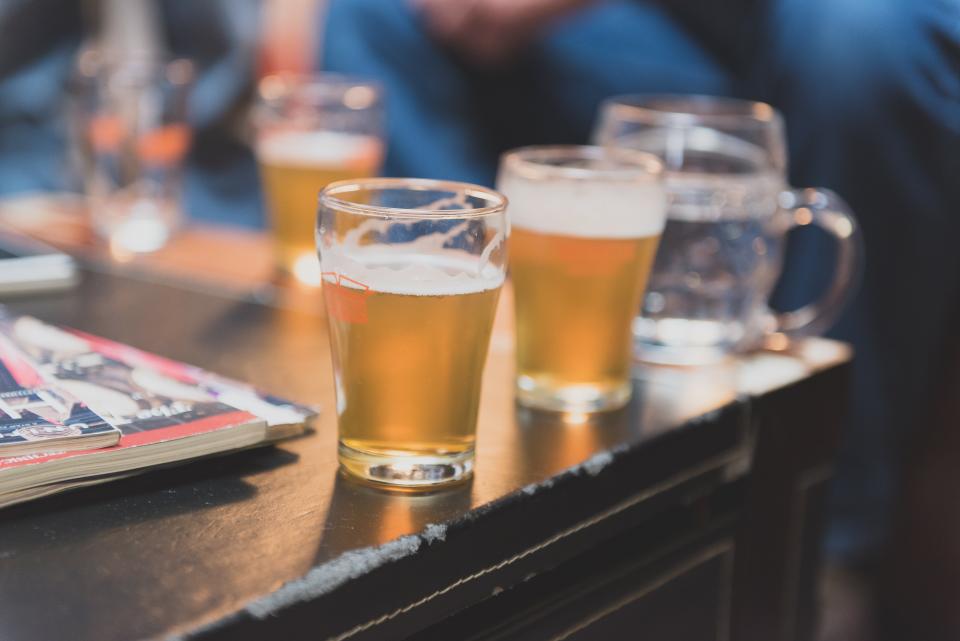 Taste is a subjective preference and some people will disagree with our opinion. Here’s a list of cheap beers the average person would agree are cheap and bad.

Different people have different attitudes toward cheap beer. To the party-going students, it’s a fact of life. Unfortunately, cheap doesn’t mean good. We’ve prepared a list of cheap beers should may want to avoid drinking.

Schaefer
Most people can recall slogging down a can of Schaefer for its availability and rock-bottom price. The advertising slogan for Schaefer beer is “Schaefer is the one beer to have when you’re having more than one.” Amazingly, Schaefer was the top-selling beer in Puerto Rico during the 70s and 80s, but it has fallen from grace considerably since then.

Red White & Blue
Another true criterion for knowing a beer is cheap is when it became popular during an economic recession. Red White & Blue became known in the early 80s for its cheap price and patriotic packaging. Today, Red White & Blue beer is not good beer to drink and is popular among drinkers on a budget, such as college students.

Keystone
Keystone is known as the “hangover beer” around the country. It is often used in games like beer pong and flip cup, where taste doesn’t matter.

Bud Light
Bud Light is one of the most popular cheap beers on college campuses. While the original Budweiser has a solid reputation among beer drinkers, Bud Light is regarded as a cheap substitute. Like Keystone, Bud Light can frequently be seen in flip cup and beer pong tournaments.

Miller Light
Miller Light, in addition to being cheap beer, is typically seen as a girl’s drink. It’s not clear why this happened, but beer drinkers should be aware of ordering one at a party. Even female drinkers shouldn’t expect much in the way of taste.

Old Milwaukee
When companies use the word “Old” in their product name or marketing, it’s usually for two reasons: to reassure people of a long-standing good product or to distract people from the quality of the product. Sadly, Old Milwaukee is an example of the latter, as it is bad and cheap.

Red Dog
Red Dog is not better than other cheap beers. Ask most college students what they think of it, and you will be greeted with a guilty admission of buying it for a party when a more worthy beer proved too expensive for their limited budget.

If you know some good beers to drink, write a comment below. Party hard and leave your papers to us – visit WriteMyEssayOnline.com!